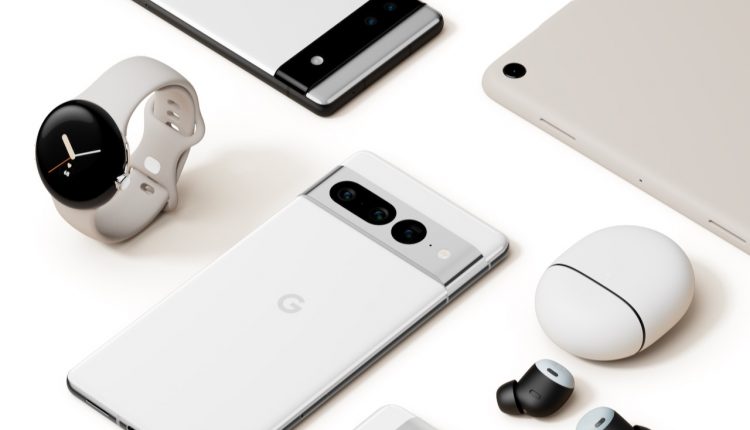 Google has unveiled the new Pixel 6a smartphone and Pixel Buds Pro earphones at its annual Google I/O but also teased the upcoming Pixel 7 smartphone along with the Pixel Watch and Pixel Tablet.

The Pixel 6a is a more affordable version of the flagship Pixel 6 released last year and has Google Tensor chip under the hood.

It’s like the iPhone SE in so far as it not having the same features and camera quality of the more expensive models but with the same performance, speed and processing power.

Google’s Pixel 6a will be priced at $799 and will be available on July 28 with pre-orders kicking off on July 21.

The Pixel Buds Pro are premium earphones with Active Noise Cancellation that was built with a custom 6-core audio chip running Google’s very own algorithms.

The earphones also have built-in sensors that monitor the pressure in your ear canal to ensure comfort for hours of listening.

There’s also a Volume EQ that balances the sound as you adjust the volume.

The Google Pixel Buds Pro will also support Spatial Audio so you are able to watch movies and TV shows on compatible Pixel phones and feel like you’re at the centre of the action.

The Google Pixel Buds Pro have an IPX4 water resistance and the charging case also has an IPX2 rating so it can handle sweat and light rain.

On the battery side, Pixel Buds Pro will run for up to 11 hours or up to 7 hours with Active Noise Cancellation turned on.

Pixel Buds Pro will be available to pre-order on July 21 and will go on sale on July 28. The Pixel 7 smartphone will have a slight redesign and include the latest version of Google’s Tensor chip which will enable the latest technology and even faster performance.

It’s new Android tablet, also powered by Google’s Tensor processor, will be the ideal companion for the Pixel 7 and will allow users to stay productive and entertained on the move. 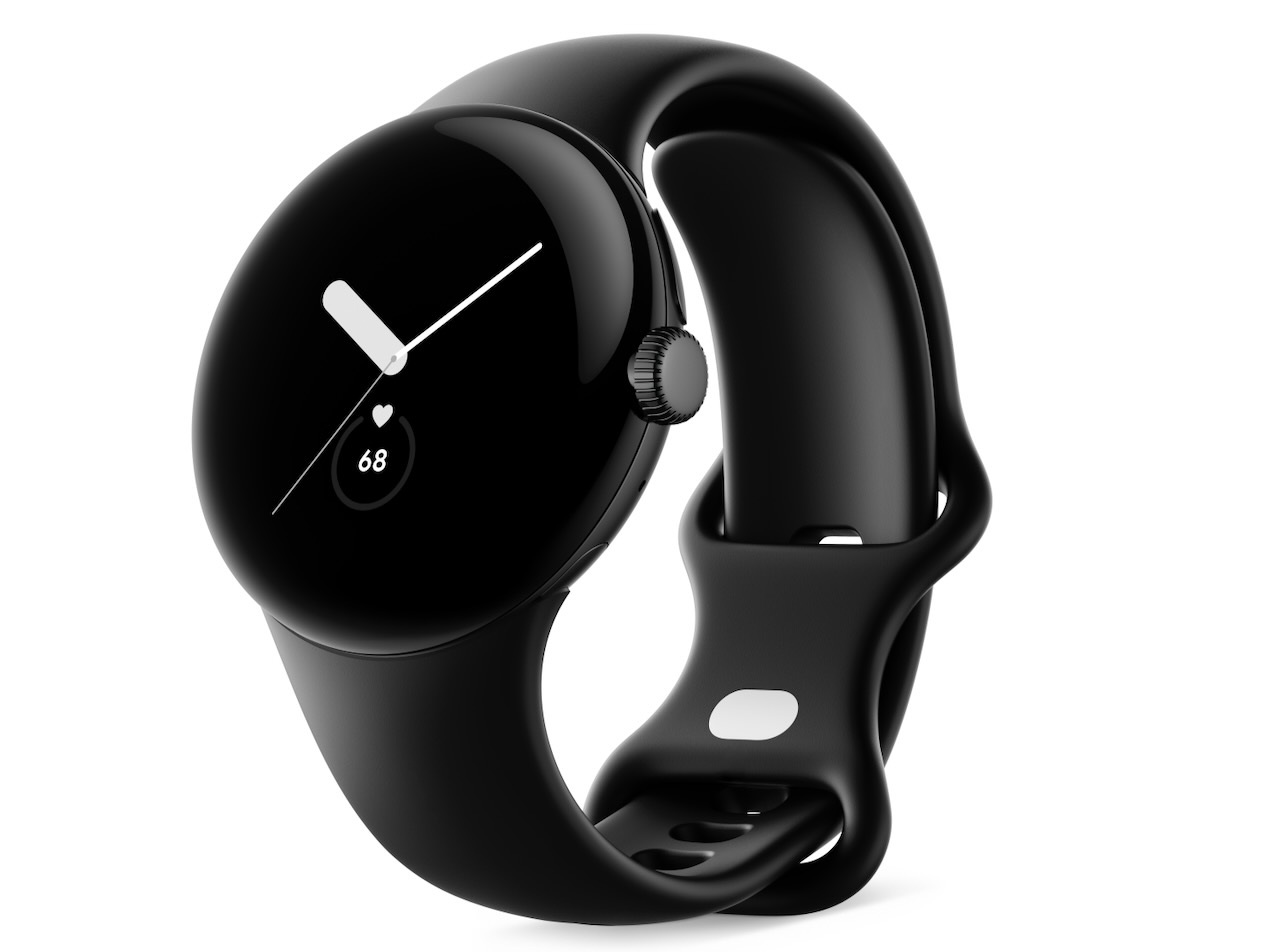 The Google Pixel Watch will be the first watch where Google has created both the hardware and the software.

It has a circular domed design and a tactile crown and it’s made of recycled stainless steel.

The watch can be accessorised with customizable bands which can easily be swapped to suit your mood or your style.

The Pixel 7, Pixel Tablet and Pixel Watch are expected to be available in Australia in October.

After 21 years, Apple has decided to discontinue the iPod