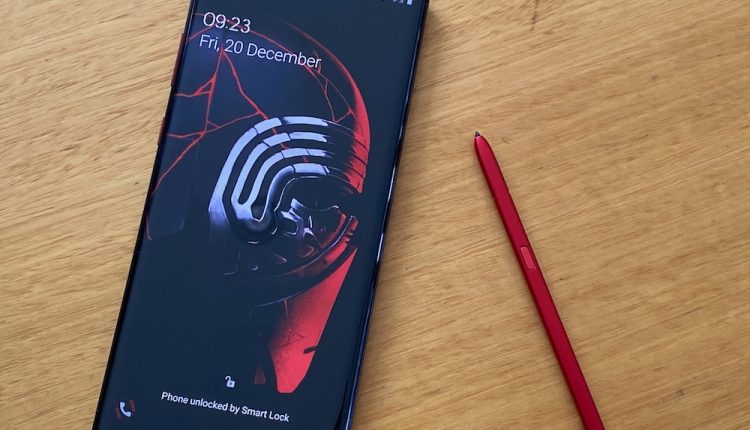 Samsung has partnered with Disney to produce a limited edition Star Wars edition of the Galaxy Note10+ to celebrate the release of the new film The Rise of Skywalker – and Tech Guide has taken a hands on look at the device.

Everyone we showed it to – casual Star Wars fans and die-hards – were both equally amazed and fascinated. 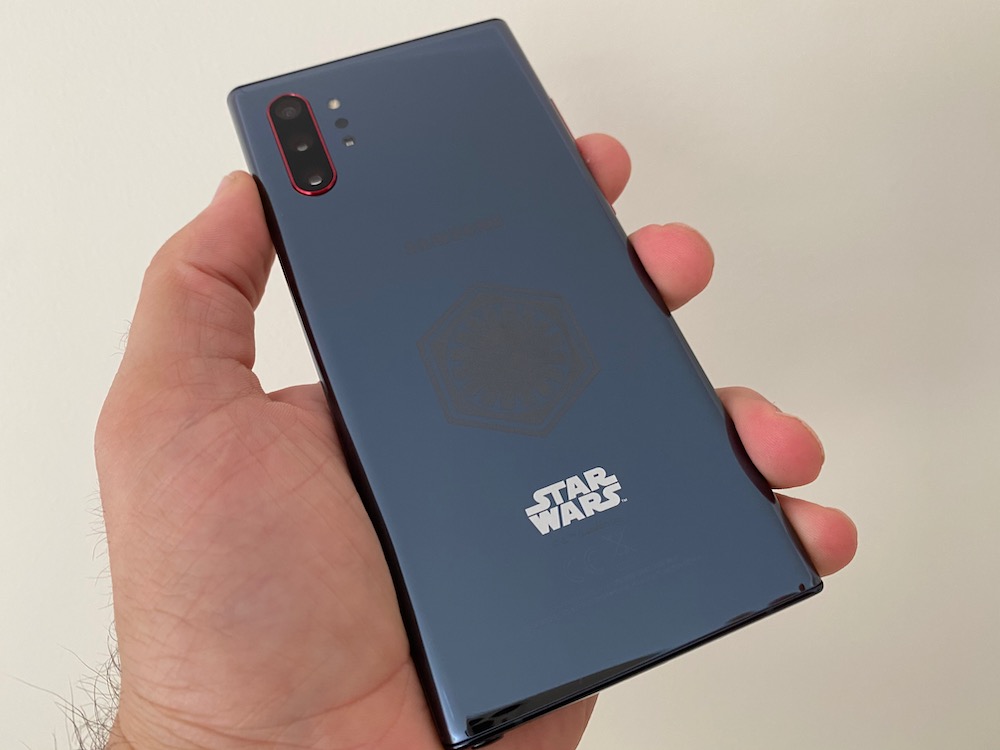 The collectors edition includes the Galaxy Note10+, a Star Wars case with Kylo Ren emblazoned on the back, a small collectible 3D plaque of Kylo Ren and matching red and black Galaxy Buds earphones. 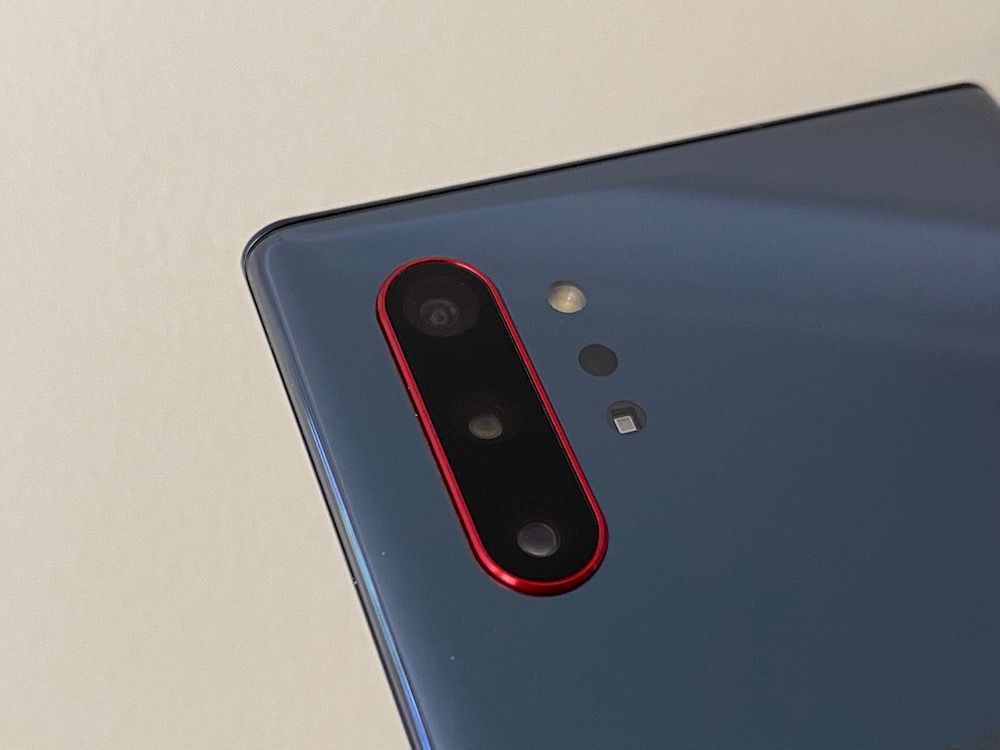 Starting with the device, there is a red border around the triple camera system and red buttons on the right edge.

On the rear panel the First Order symbol has been etched above the Star Wars logo. 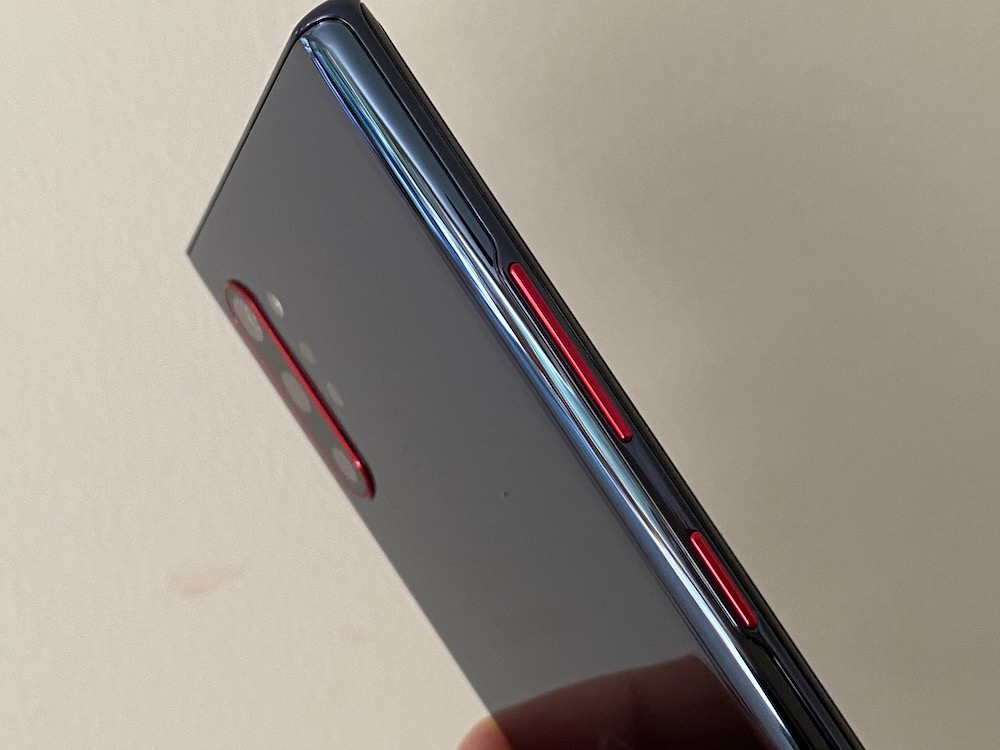 And being a Note – there’s also an S Pen – but not any S Pen – a red S Pen that’s the same colour of Kylo Ren’s lightsaber.

And it even makes the same sound as a lightsaber igniting when you remove the S Pen. 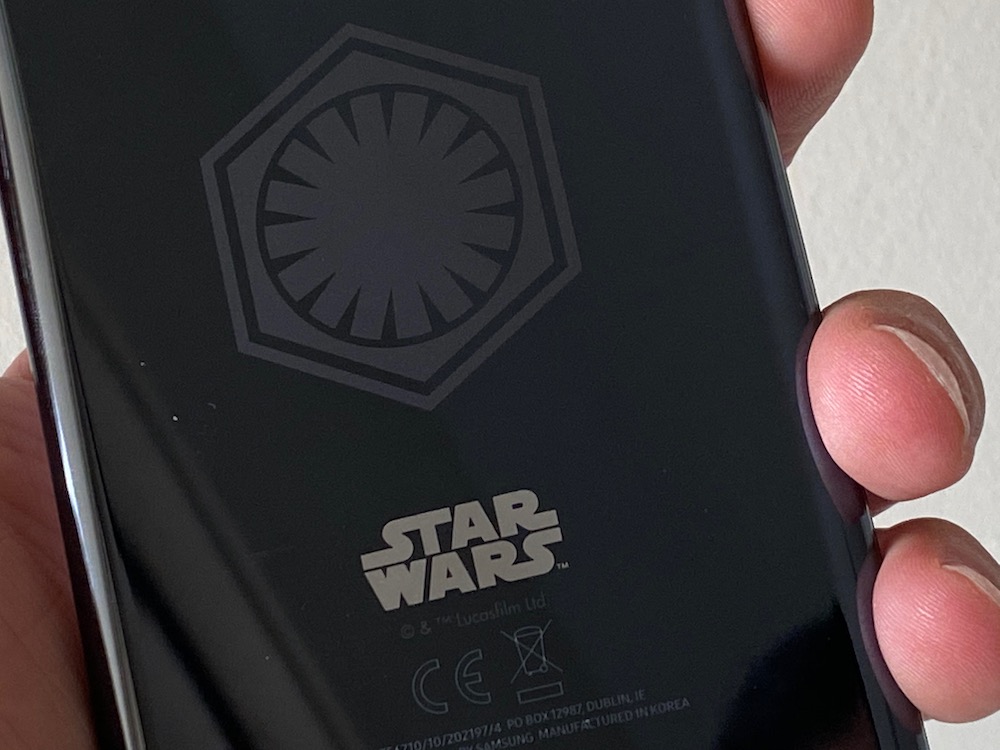 But the Star Wars features also extend to the phone which includes sounds and themes. 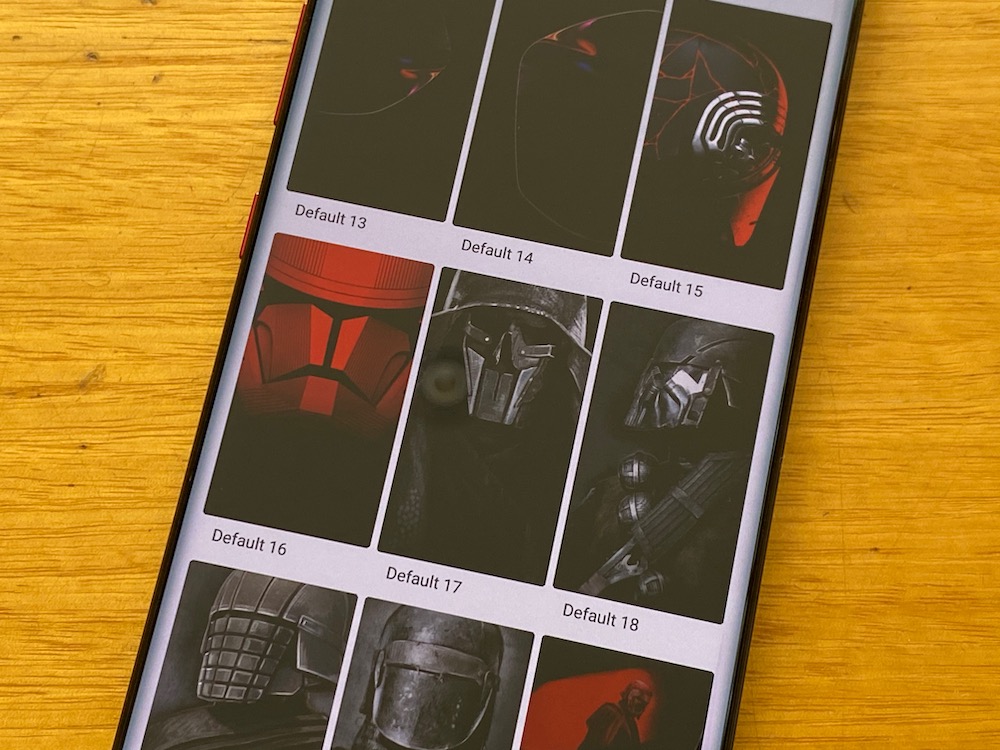 There are wallpapers which include Kylo Ren and the Knights of Ren and Sith Troopers.

There are icons on the screen that have been also themed for Star Wars as well. 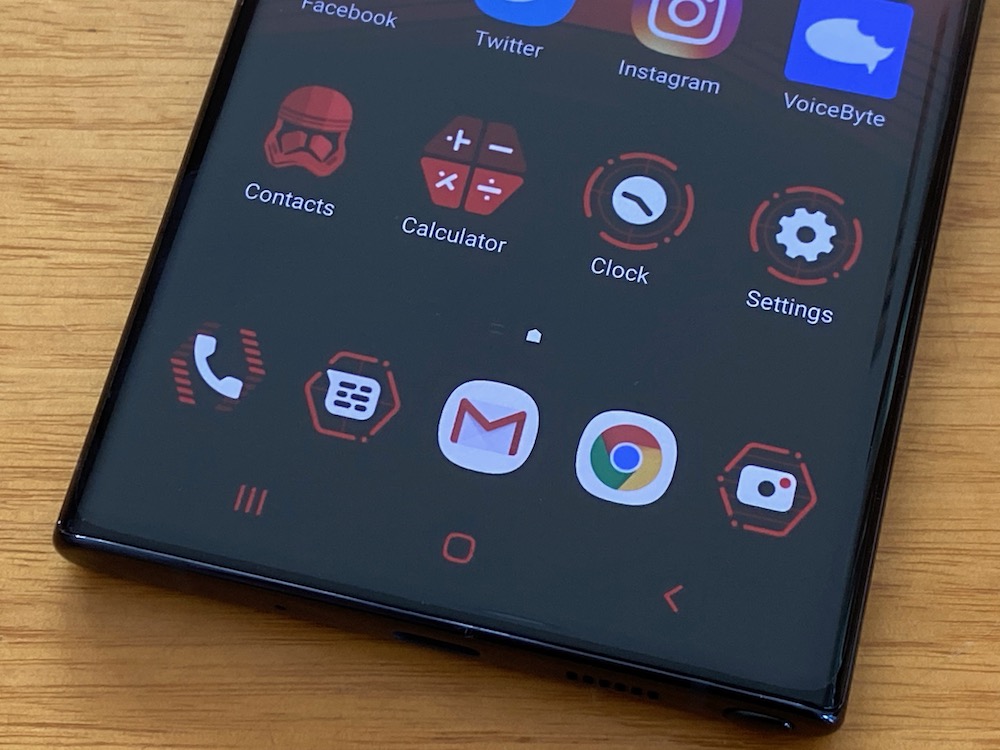 The ringtone is the trumpeting Kylo Ren theme by John Williams and notifications also come through with a Star Wars activation sound.

When we got a call we took our time answering it so we could hear the music. 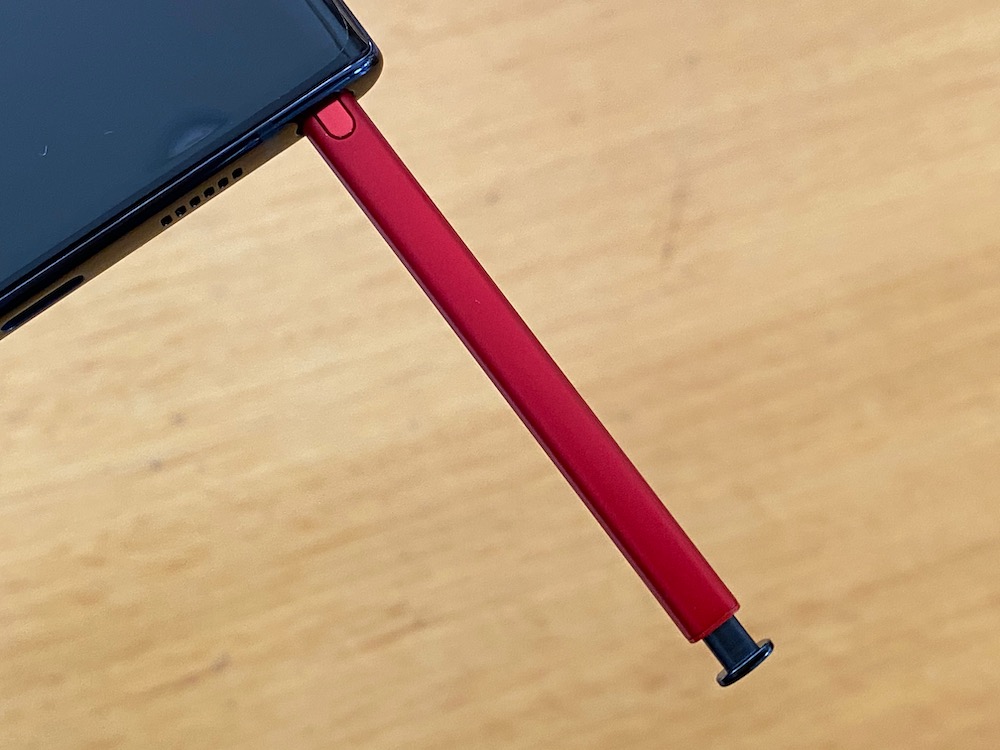 The case has a leather feel with Kylo Ren’s mask imprinted on the back including the silver highlights of his mask. 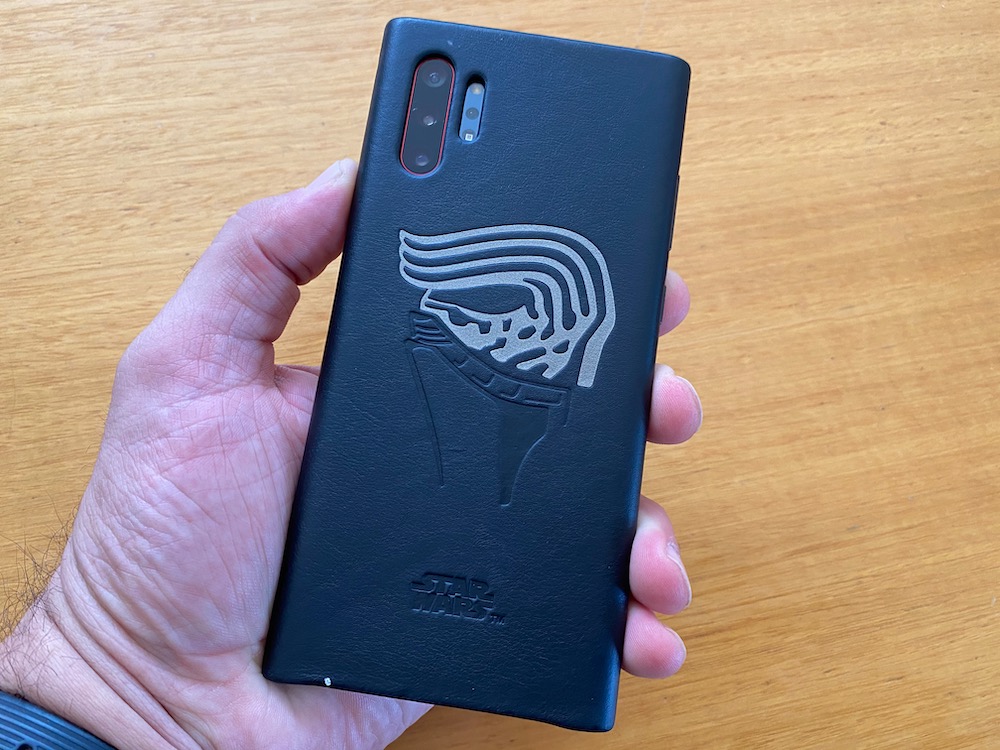 Inside the case is a soft lining to protect the phone along with the First Order logo.

The Galaxy Buds come in a black case and the earphones themselves are glossy black with red highlights. 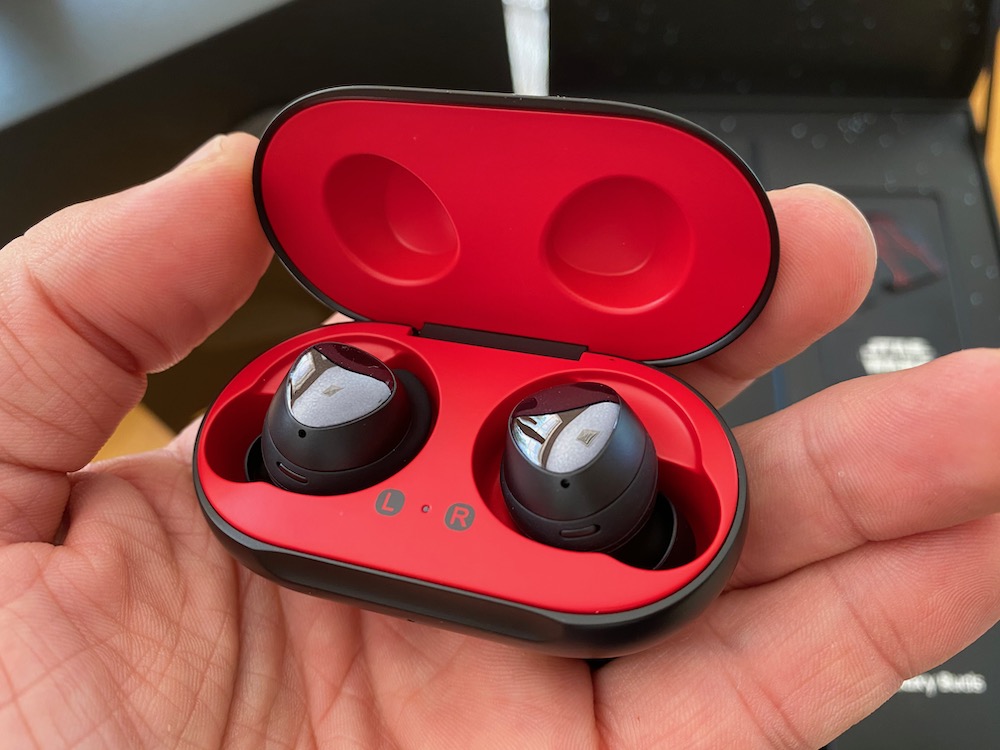 And it all comes in a deluxe case that presents the product in true collector fashion. 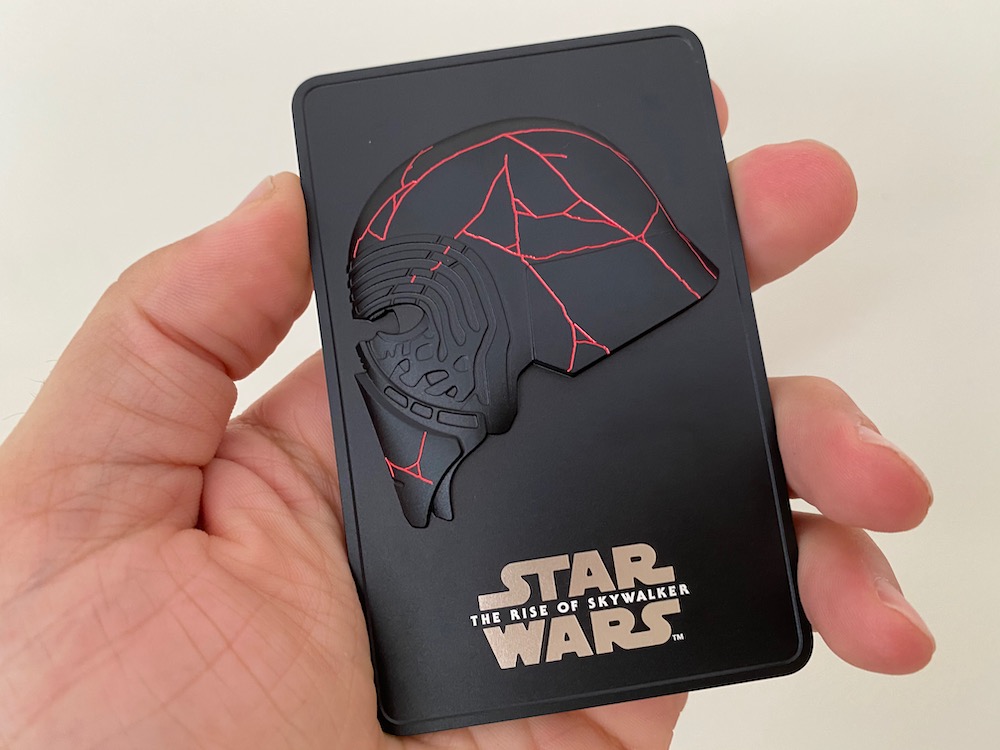 The slip case has Kylo Ren’s hood and the box itself has his mask which lines up to complete the picture. 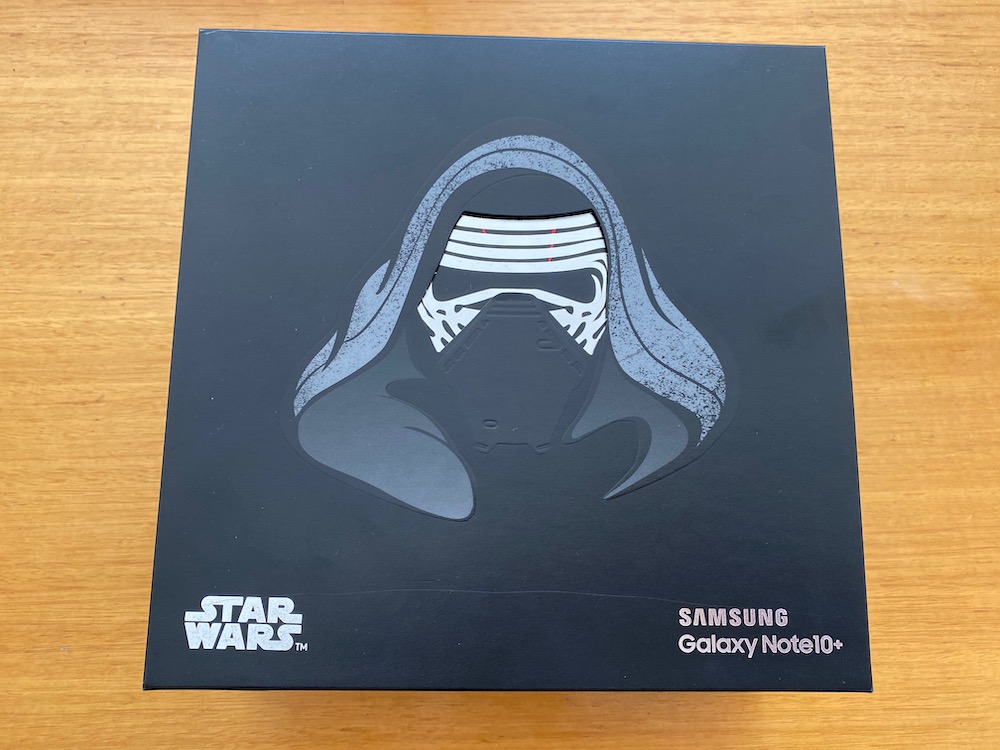 The case opens to reveal the case and 3D plaque and a small drawer contains the Star Wars Note 10+ and the Galaxy Buds. 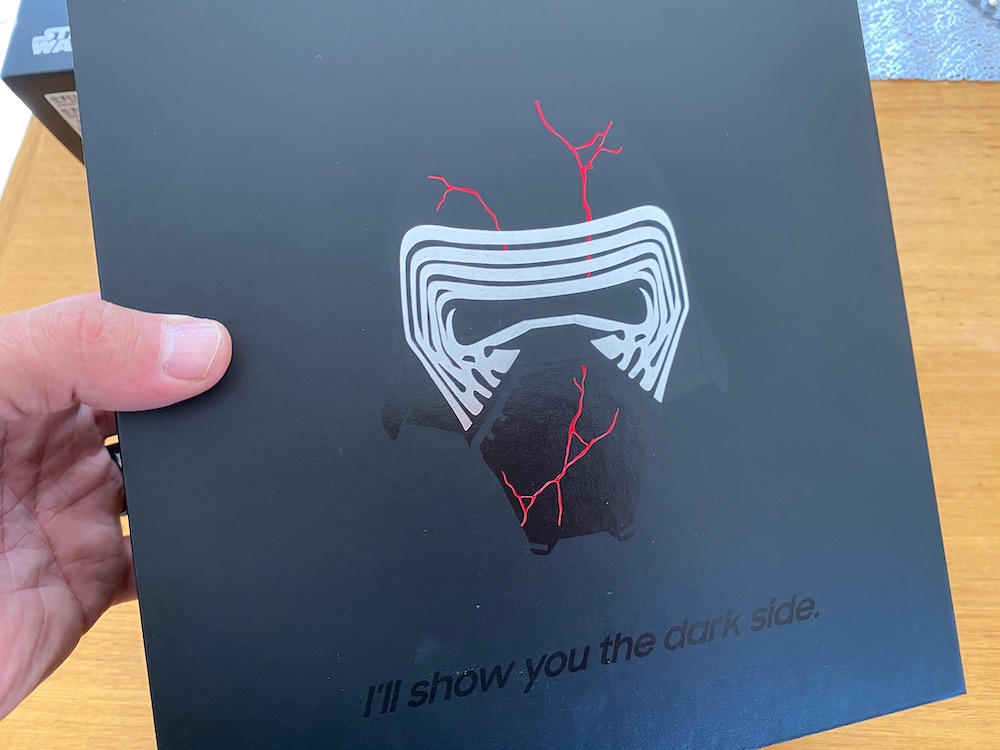 If you’re a Star Wars fan, this is a rare opportunity to own a true collector’s item. 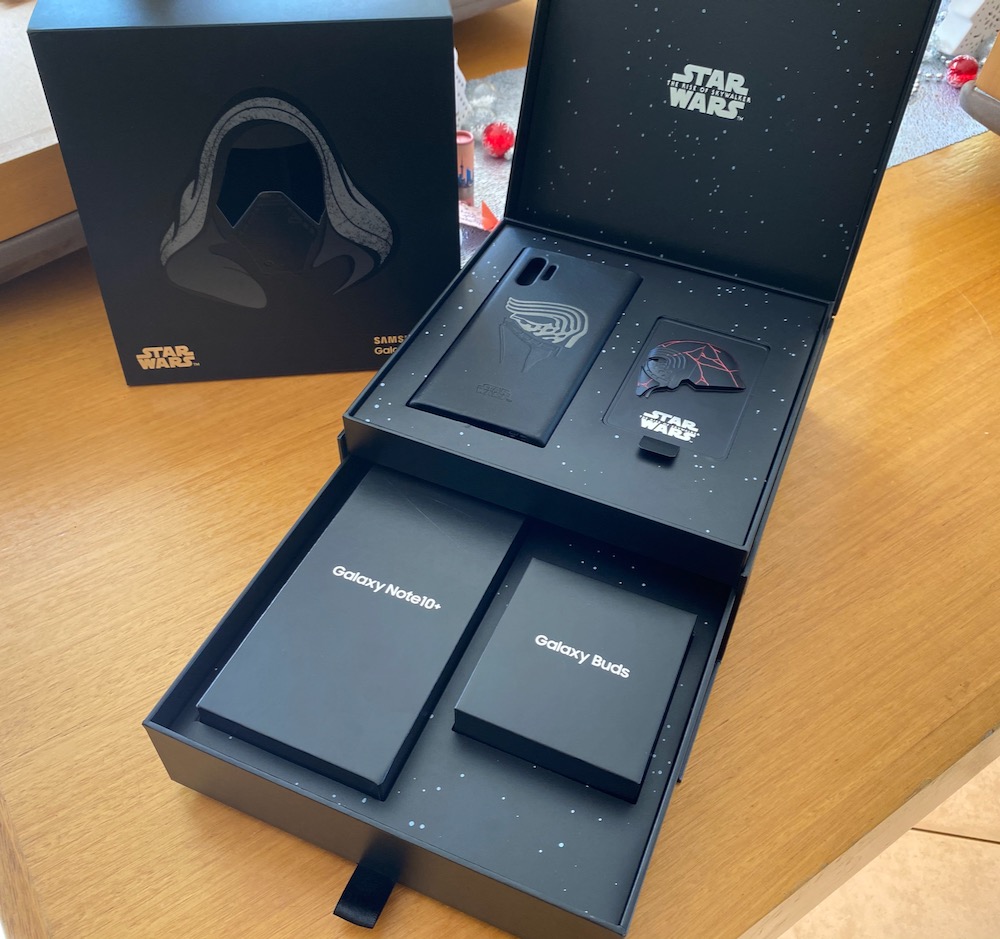 It’s priced at $1,999 and available for a limited time from the Samsung online store, JB Hi-Fi and Harvey Norman online stores.