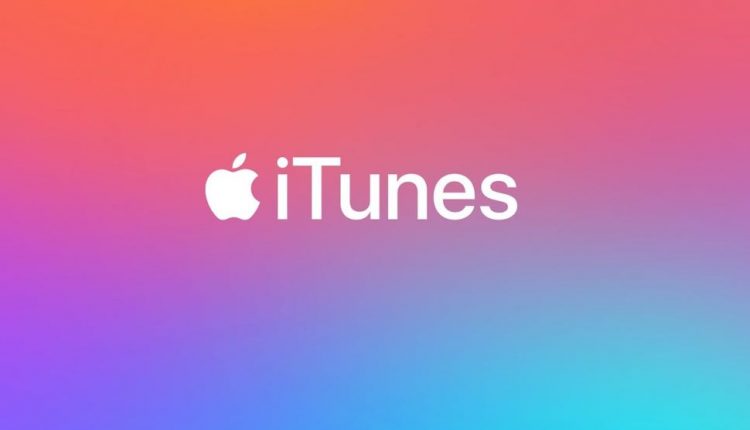 Is the end for iTunes after 18 years? There are strong signs that iTunes – introduced months before the iPod was launched in 2001 – will be replaced with three different apps for music, TV and podcasts.

iTunes was introduced in January 2001 and ushered in a whole new way of accessing digital music and totally transforming the music industry.

iTunes grew to include movies and TV shows along with podcasts – a format born after the release of Apple’s iPod in October 2001.

This all comes on the eve of Apple’s Worldwide Developers Conference which kicks off tomorrow when Apple CEO Tim Cook takes the stage at the San Jose McEnery Convention Centre.

The closure of iTunes is expected to be one of the many announcements from the conference which include the introduction of iOS 13, macOS 10.15, watchOS 6 and tvOS 13.

It has been observed Apple appears to be moving content away from iTunes domains.

Another factor behind the closure is the move away from owning music and buying individual albums and songs to streaming all the music you want for less than the price of a CD per month.

Spotify is still king in the streaming music category with more than 100 million paying customers compared to Apple Music, launched in 2015, and its 56 million users.

We will all learn iTunes’ fate after the Apple Worldwide Developers Conference kicks off tomorrow at 3am Sydney time.

Tech Guide is in San Jose for the Apple Worldwide Developers Conference and will bring the latest news and announcements all week.