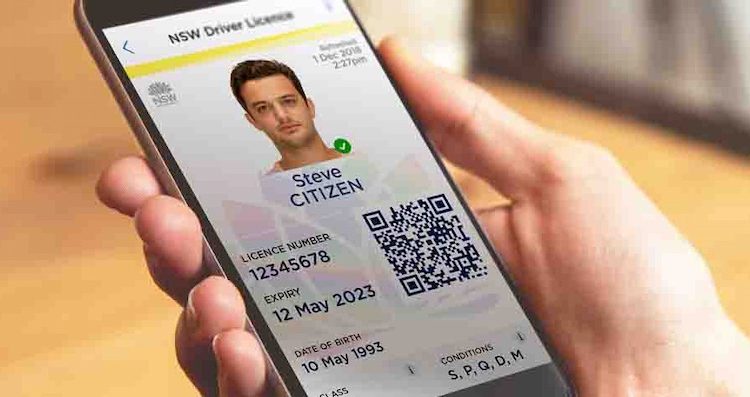 Drivers in NSW  are now able to obtain a digital version of their drivers licence which can be stored on their smartphone and accepted by NSW Police along with pubs and clubs.

This new digital licence won’t replace your plastic card so keep your card as a backup.
Drivers can obtain their digital licence through the Service NSW app which is free to download on iOS and Android.

Users need to log into their MyServiceNSW account and follow the prompts which will lead to you being asked to provide your surname, license number and a secondary number located on the back of your physical license.

These will then be confirmed through the system and users will receive a pin code confirmation number via SMS to complete the process.

Drivers will need a MyServiceNSW account that’s linked to Roads to be able to access their digital drivers licence.

There are numerous advantages to having a digital driver’s licence including the fact it will always be with you as long as you have your smartphone. 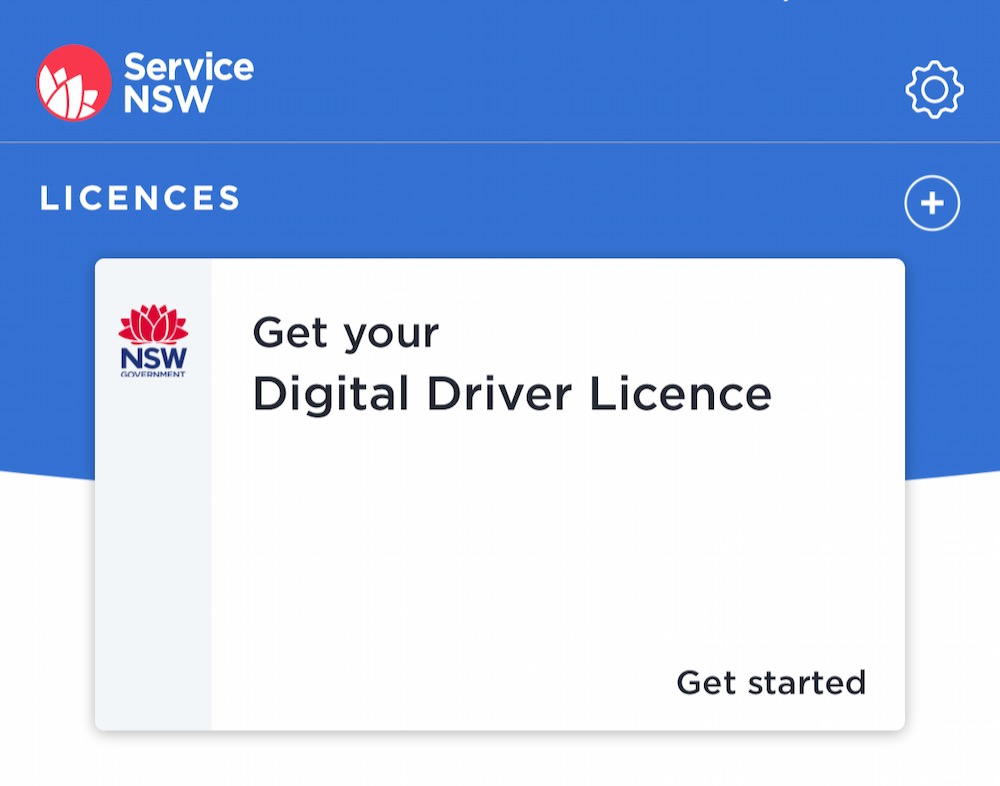 Another advantage is that it can be updated in real time so you no longer have to wait for your new plastic licence to be posted when you renew your license or change your details.

The digital licence also works offline and can be viewed on your phone even when you have no data coverage.

Your license is also protected by the security of your device whether it is with a passcode, fingerprint or face ID.

But the digital licence will only be accepted if your phone’s screen is not cracked and, of course, only when your phone is charged.

The digital licence will be accepted by NSW police officers just as they would the physical card. 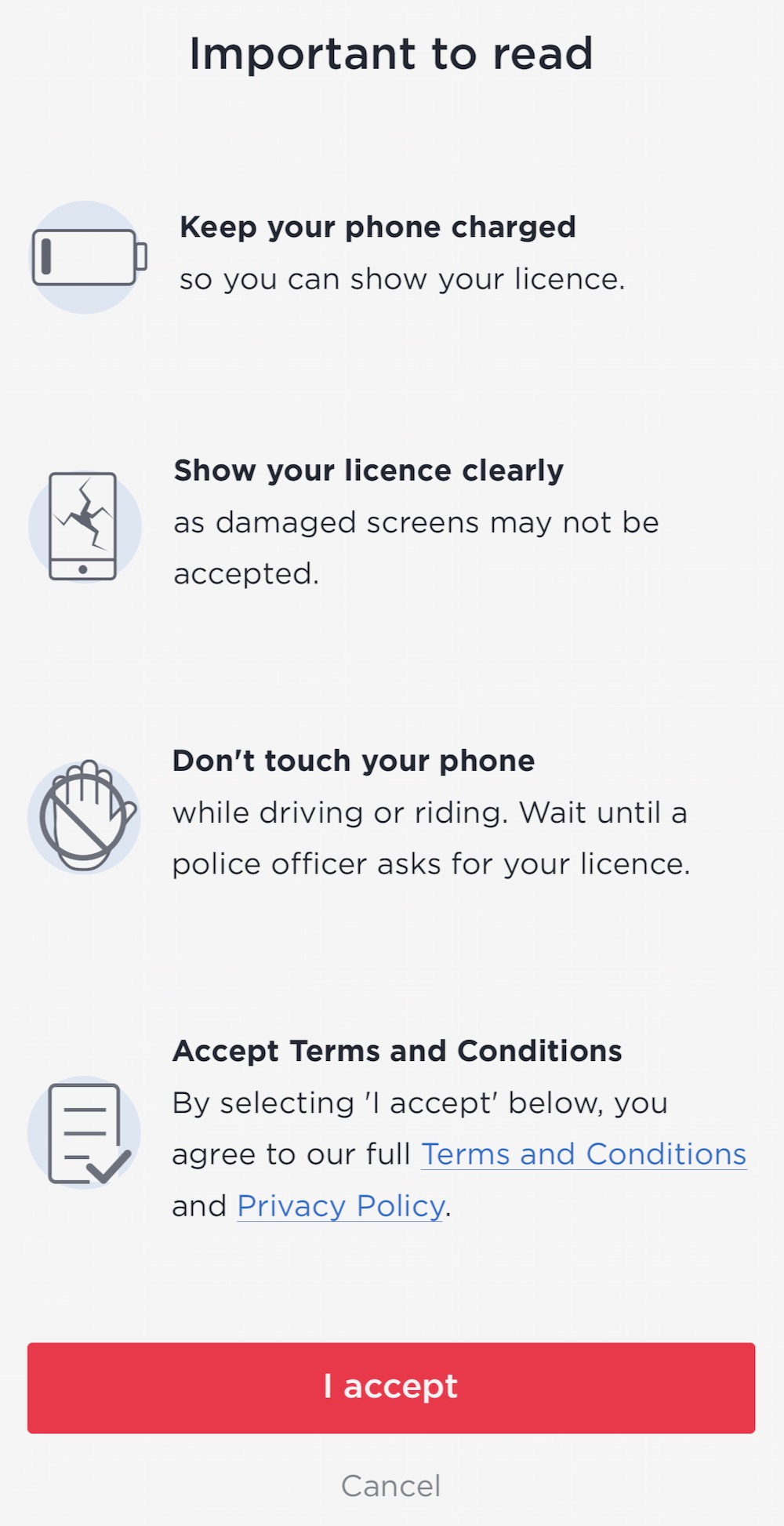 Other industries that will accepted as proof of identity will include licenced venues such as pubs and clubs and restaurants, hotels, supermarkets, petrol stations, convenience stores and tobacco retailers.

If you  are a member, guest or visitor you can use your digital drivers licence to sign in to selected a registered clubs by scanning the venues QR code when entering.

But it is a good idea to keep your physical licence with you as it will take some time for organisations to accept the digital drivers licence.

As of this afternoon, there has been a huge rush of people trying to obtain their digital licence and as a result the Service NSW app is asking drivers to try again later to register.