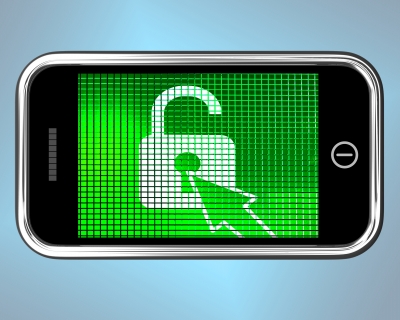 A study by internet security company McAfee has shown cyber criminals have found new ways to target the product we carry everywhere – the smartphone.

McAfee Labs has found these permissions are camouflaged inside free apps where users have either overlooked or just doesn’t understand.

By clicking OK the users allows these apps to leak their personal information to mobile ad networks and to set up SMS scams.

“Most consumers don’t understand or even worry about the app permissions they agree to, creating an environment where their personal information ends up in the hands of criminals hiding behind fronts like ad networks, and opening up endless doors for scammers.”

Games are by far the most popular type of malicious apps followed by personalisation and utility tools and originate mainly from Russia followed by the US, China and Japan.

Android operating systems Ice Cream Sandwich and Jelly Bean are the most popular targets – 37.7 per cent and 33.6 per cent respectively – followed by Gingerbread (25.4 per cent).

Here’s what can happen if your smartphone is compromised:

Premium SMS scams: McAfee’s report says one piece of malware disguised inside a free app is designed to send up to seven premium SMS messages priced at $US4 each. So that free app ends up costing the user up to $US28 – a high price to pay for a free app.

Bogus app ratings: A piece of malware called FakeRun can trick users in more than 65 countries into giving app five-star reviews in the Google Play Store to give certain apps the look of a highly trusted product to lure even more victims.

But the good news is there is a way to avoid this by installing software on your device, including McAfee’s very own Mobile Security, to help users detect these scams and scan apps that have a malicious intent.