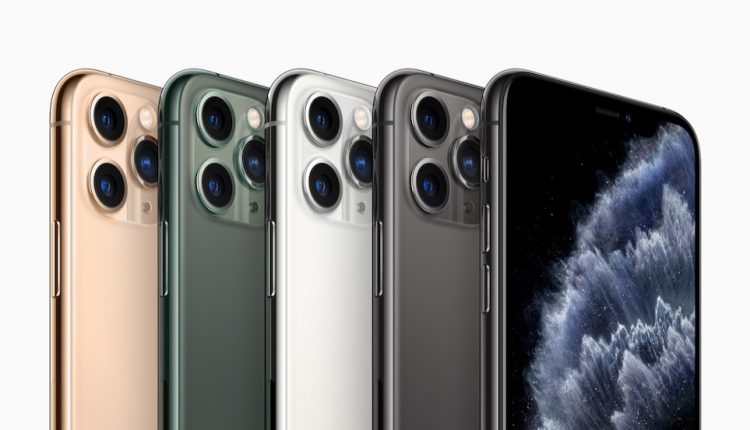 Coronavirus is creating a severe iPhone shortage in Australia

The effects of the coronavirus are biting deep across the tech industry and Apple, one of the biggest companies in the world, has been hit so hard we are facing a severe iPhone shortage in Australia.

Tech Guide has spoken with several telco retailers from Telstra, Vodafone and Optus with all confirming their iPhone stock has dried up.

And to make matters worse, freight forwarding company Toll Group – a distributor of iPhone stock – is still in disarray after a recent ransomware attack which is affecting local deliveries.

Staff from telcos stores told us there could be up to a six week wait for customers if they were to request an iPhone today.

Most of the limited stock that comes into Australia has been directed to Apple Stores.

But a quick check on Apple’s website showed various iPhone 11 and iPhone 11 Pro colour and memory variants were listed as unavailable.

Other models were available to pick up today but, according to our sources, these supplies are running extremely low.

According to Bloomberg, Apple has also already warned retail employees about shortages of replacement iPhones.

About 60 per cent of Apple’s iPhones are manufactured at the Foxconn plant in Zhengzhou which this week is said to be operating at 50 per cent capacity.

The plant is expected to resume regular production capacity at the end of March, according to Bloomberg.

Foxconn, which employs more than a million people, is the world’s biggest electronics manufacturer and also produces devices from other companies.

Apple is also being impacted with the disrupted supply chain as they wait for parts for the iPhone camera and graphics cards.

The supplier has reportedly a month’s worth of inventory which won’t be able to be replenished until May. 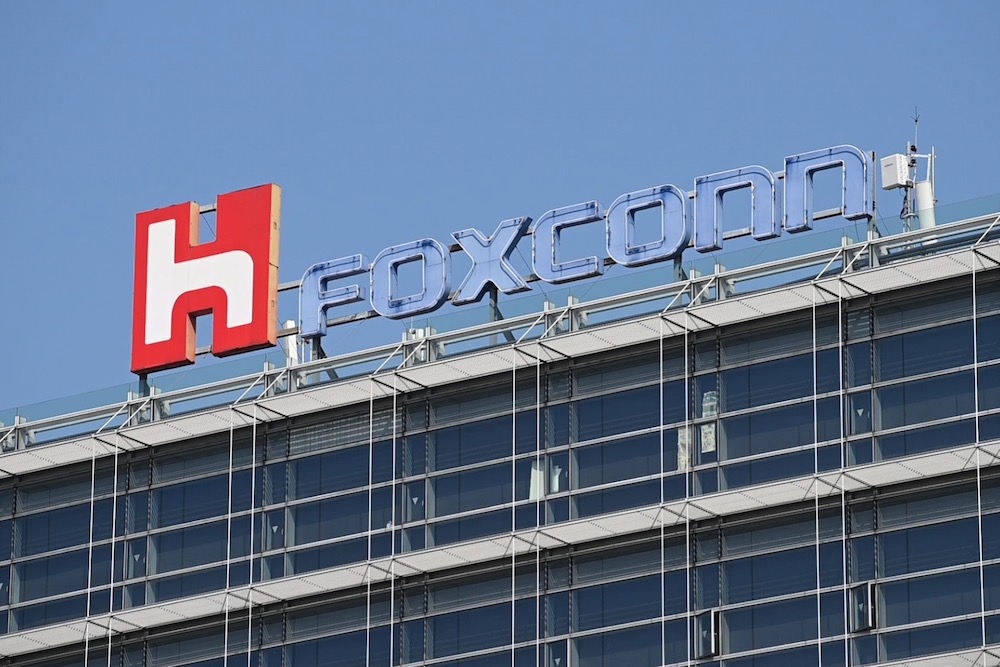 Apple had predicted this shortage in a recent earnings call saying: “worldwide iPhone supply will be temporarily constrained.

“While our iPhone manufacturing partner sites are located outside the Hubei province — and while all of these facilities have reopened — they are ramping up more slowly than we had anticipated.”

But Apple’s woes could turn out to be a win for Samsung as they release the new Galaxy S20 smartphones in Australia this week.

Samsung has sailed through the coronavirus virtually unscathed as its main production facilities are located in Vietnam and South Korea.

Samsung says pre-orders for the Galaxy S20 records have been “unprecedented” with more than 50 per cent opting for the largest and most expensive S20 Ultra.

Tech Guide has also learned that pre-sales for the Samsung Galaxy S20 has exceeded pre-orders for the previous iPhone for the first time.