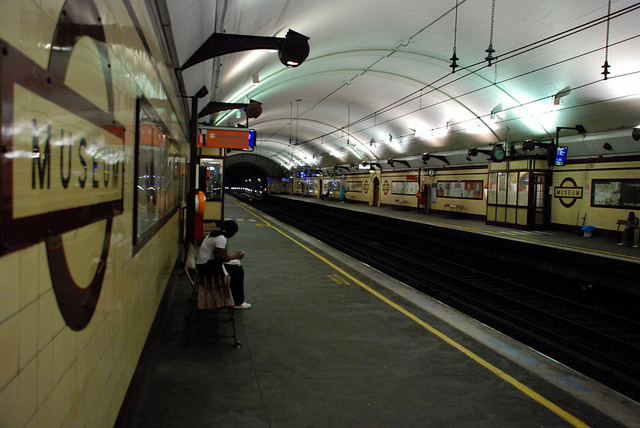 Train commuters on Sydney’s City Circle line can now stay connected with their mobiles following the completion of a network expansion.

People travelling on the historic line can now continue their conversations, internet browsing and app usage without interruption when entering the City Circle tunnels.

Both 3G and 4G coverage has been made available in the tunnels after Telstra and other networks worked with the NSW Rail Authority to complete the project.

This builds on the work that was completed in July 2012 when the network was activated on the North Shore and Western lines.

Now work will move on to the third stage of expansion which will provide coverage for commuters on the Eastern Suburbs line. Work is expected to be completed in early 2014.

“Losing internet service or having calls drop out when you enter the City Circle can be extremely frustrating, especially if it’s an important work or family call,” said Telstra director of network engineering Anthony Goonan.

“From today both 3G and 4G network coverage is available in the City Circle tunnels, meaning customers will be able to keep their connection, regardless of what device they are using.

Telstra also says it is on track to providing 4G coverage for 66 per cent of the Australian population by the end of June.