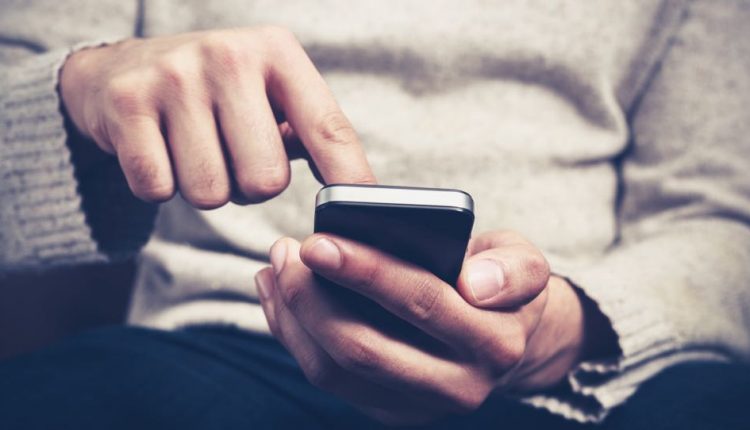 We all carry around a smartphone but, ironically, not many of us are using the phone part anymore with most Australians avoiding calls and using messaging apps instead to keep in touch.

A new survey by Finder of 2011 respondents showed that 56 per cent of Australians would prefer to type rather than talk.

Of this group, one third (33 per cent) prefer SMS while 29 per cent preferred to send their messages via an app like WhatsApp and Facebook Messenger.

That leaves only 27 per cent of Gen Ys actually picking up the phone with one in 10 naming email as there go to method of communication.

And it’s not a matter of cost either because most plans feature free unlimited calls so there’s really no excuse for not picking up the phone.

Baby Boomers make the most calls with 68 per cent picking up the phone compared to just 10 per cent sending a text message or using a messaging app (7 per cent).

Unfortunately we have reached an age where important conversations are happening via text message.

“Some messages just shouldn’t be delivered over text—getting dumped over WhatsApp isn’t fun for anyone,” says Finder’s Angus Kidman.

“Calls are free on most mobile plans, so there’s no excuse for not picking up the phone for tough conversations.

“There used to be an urgency in picking up a ringing phone, almost like a reflex. Now it’s quite common to see young Aussies screen calls and respond via text, rather than calling back to have a conversation.”

Here are Finder’s suggestions on the conversations that should happen with a phone call rather than a text message:

Any news that has the potential to worry or upset someone is best handled by talking to them rather than delivering a message which would seem cold and distant.

Unfortunately breaking up over text message is becoming more common especially for the generation who rarely pick up the phone. But no matter how long you have been in a relationship, ending it should happen face-to-face or with a phone call not a text message.

Arguing or continuing the fight via text message is loaded with danger because it would be very easy to miss interpret tone and expression – something that isn’t an issue when you’re talking to someone.