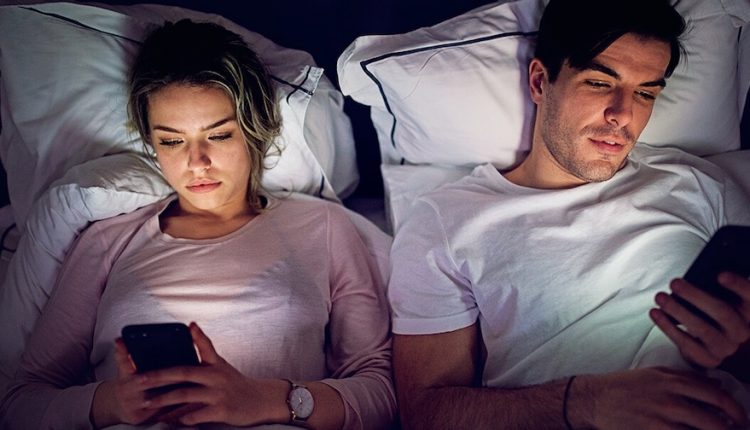 Smartphones are everywhere. And they’re in the hands of nearly everyone from young kids and parents to seniors and professionals. But the big question many people need to ask themselves is: Are you addicted to your smartphone?

According to the dictionary, addiction is defined as the need or strong desire to do or have something or a very strong liking for something.

Our first phones were a pathway to the outside world with calls and texts from anywhere and then soon after we had the internet in our hands and access to the latest apps and social media platforms.

In other words our smartphones have become an indispensable part of our lives.

Ever been without your phone for an extended period of time?

It’s not easy is it? People describe feeling anxious, paranoid and naked without their smartphone.

Over the weekend was the International Smartphone Addiction Awareness Day – MoodOff Day which is now in its eight year.

On the last Sunday of February, people from countries around the world are asked to switch off their phones for five hours.

Reckon you could do it?

The only way of knowing you’re not addicted to something is to see if you can go without it.

“It’s the very thing that actually started the initiative eight years ago right here in Australia which has taken the world by storm,” said MoodOff Day founder Tapas Senapati.

“Like most people, I actually did not realise how addicted I was and habitually interacted with my phone giving it priority even during social interactions, meals, while speaking to my children and partner.

“Meanwhile, we have literally had thousands upon thousands of people across 26 countries pledge to go without their phone for 5 hours on MoodOff Day and realise just how ‘addicted’ they are to their phone. 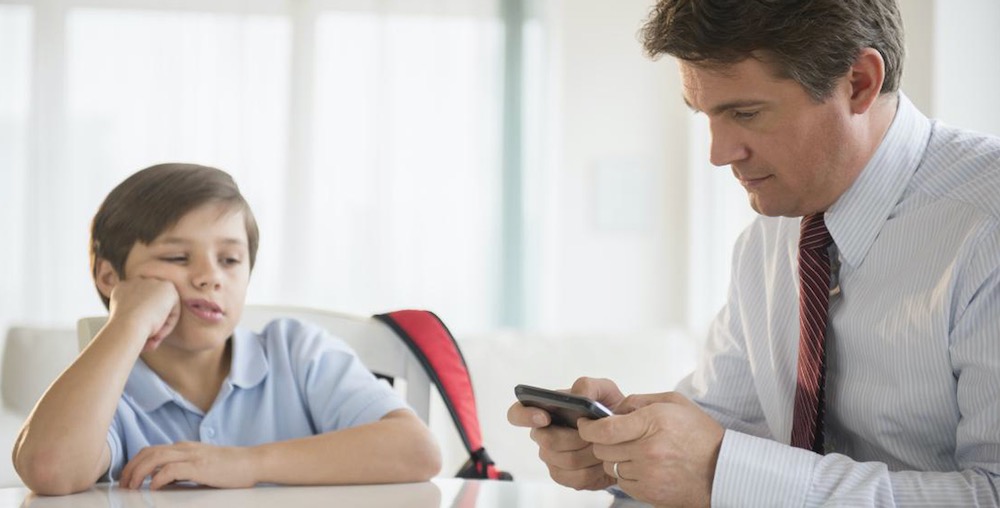 “Of course, it is not just about those 5 hours, but how we choose to change our daily phone habits that makes all the difference in our lives and most importantly to  the people around us.”

There are 2.7 billion smartphone users worldwide – and that number is expected to triple by 2023.

On average a smartphone users checks their phone more than 60 times per day with 87 per cent checking right until they go to bed and 69 per cent within five minutes of waking up.

But it is also a habit we have developed in public as well to the point where we are ignoring the people we’re actually with to check social media or emails.

86 per cent of us check our phones even when we are with friends, families and colleagues.

And the distraction they offer drivers is another whole story in itself.

93 per cent of the 17 million drivers in Australia own a smartphone so it’s no shock to know that a quarter of road accidents are caused by or involve mobile phone usage.

We have prioritised our phones above our friends and family and even above our own safety and the safety of others when it comes to some smartphones users in cars.

So is it that we’re crave connection or do we want to escape from our real lives that make people addicted to their smartphones?

It is the old FOMO (fear of missing out) that would make us ignore our partner at dinner or has social etiquette skewed so far since the smartphone became so popular that we’re unaware that we are ignoring the people around us?

So how can you tell if you’re addicted to your smartphone?

Here are a series of questions you can ask yourself which can indicate if you have a smartphone addiction?

Do you have your phone in your hands most of the day?

If you literally can’t let go of your device it says a lot about your habits.

Do you get anxious when you’re away from your phone?

Addiction isn’t just about using your phone a lot but also how you feel when you’re not using it.

Do you lose time without realising it?

Have you ever been on your phone for so long you don’t realise you’ve spent a significant time looking at it?

Does your phone battery run out before the end of the day?

This is a sure sign you use your phone too much during the day. A lot of people blame the device for having a poor battery – but maybe you’re on the phone too much.

Are you on your phone in social situations?

This is a sure sign that you’re more interested in what other people are doing rather than enjoying the company of the people you’re actually with.

Do you check your phone as soon as you wake up?

If you need your phone before your morning coffee then you may have a problem.

Have you ever thought you felt your phone vibrating in your pocket?

These phantom vibrations you think you’re feeling are your brain’s way of telling you you’re anxious about your phone.

Are you using your phone even while eating or watching TV?

Wow, you really can’t let go to enjoy what you’re watching or the food you’re eating.

So what can you do if you answered yes to most of those questions?

You have to be more conscious of your behaviour and how it could be affecting other people including friends, family and possibly even your children.

If you are parent and your kids are old enough to have a smartphone then you have an opportunity to teach them healthy habits about using their device and the amount of time you spend on it.

And if you trying to teach your kids about reasonable phone usage, you also have to lead by example as well.

Suunto 7 review – impressive combination of smartwatch and sportwatch in one