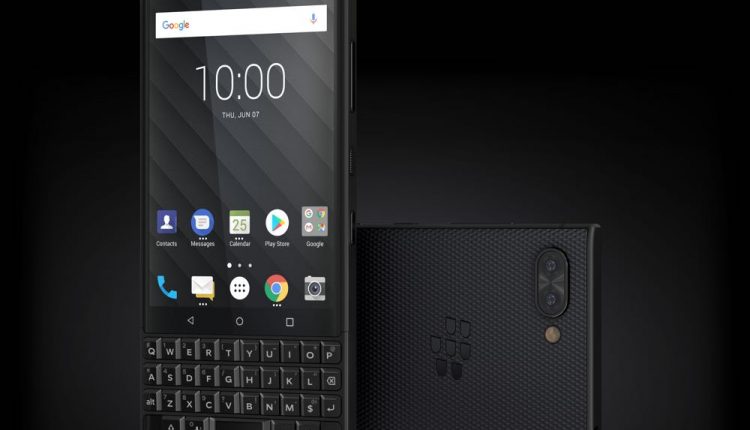 The latest version of the BlackBerry smartphone has just been unveiled at an event in New York. The BlackBerry KEY2 has a sleek design and features the iconic physical keyboard and trademark security.

The device was launched by TCL Communication, BlackBerry’s brand licensing partner, and will be available globally in late June, early July.

The BlackBerry KEY2 is an elegant follow-up in the KEY series with an aluminium frame for added durability and offering a clean and uncluttered look.

It also has a soft touch rear panel with a diamond pattern that just adds to the premium design while providing a more comfortable and safer grip. 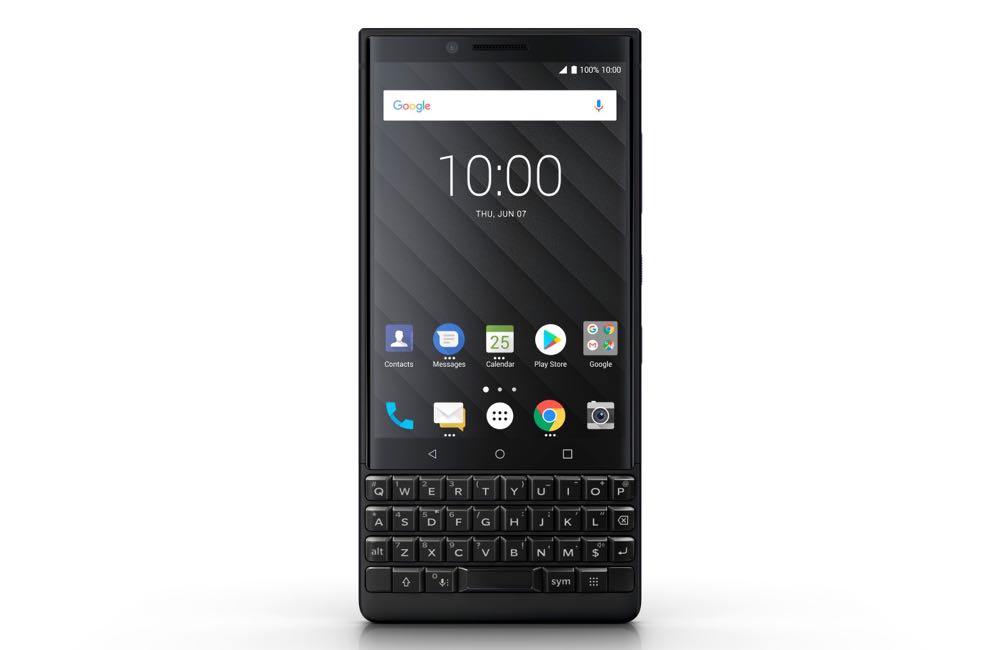 The device is running Android 8.1 Oreo and has a 4.5 inch touchscreen edge-to-edge display that is covered in Corning Gorilla Glass for increased scratch resistance.

And the keyboard of the KEY2 has also evolved with a redesign that makes typing even easier.

The key height on the BlackBerry KEY2 is increased by 20 per cent for a more accurate typing experience.

There is also a matte key finish and fret design for optimised key spacing.

Also onboard is an in-key fingerprint reader built into the spacebar for added convenience.

Users will find an all new key added to the keyboard – the Speed key – which enable shortcut access to a number of functions on the device.

And each key can be customised for a long and short press to provide 52 shortcuts to your favourite apps. 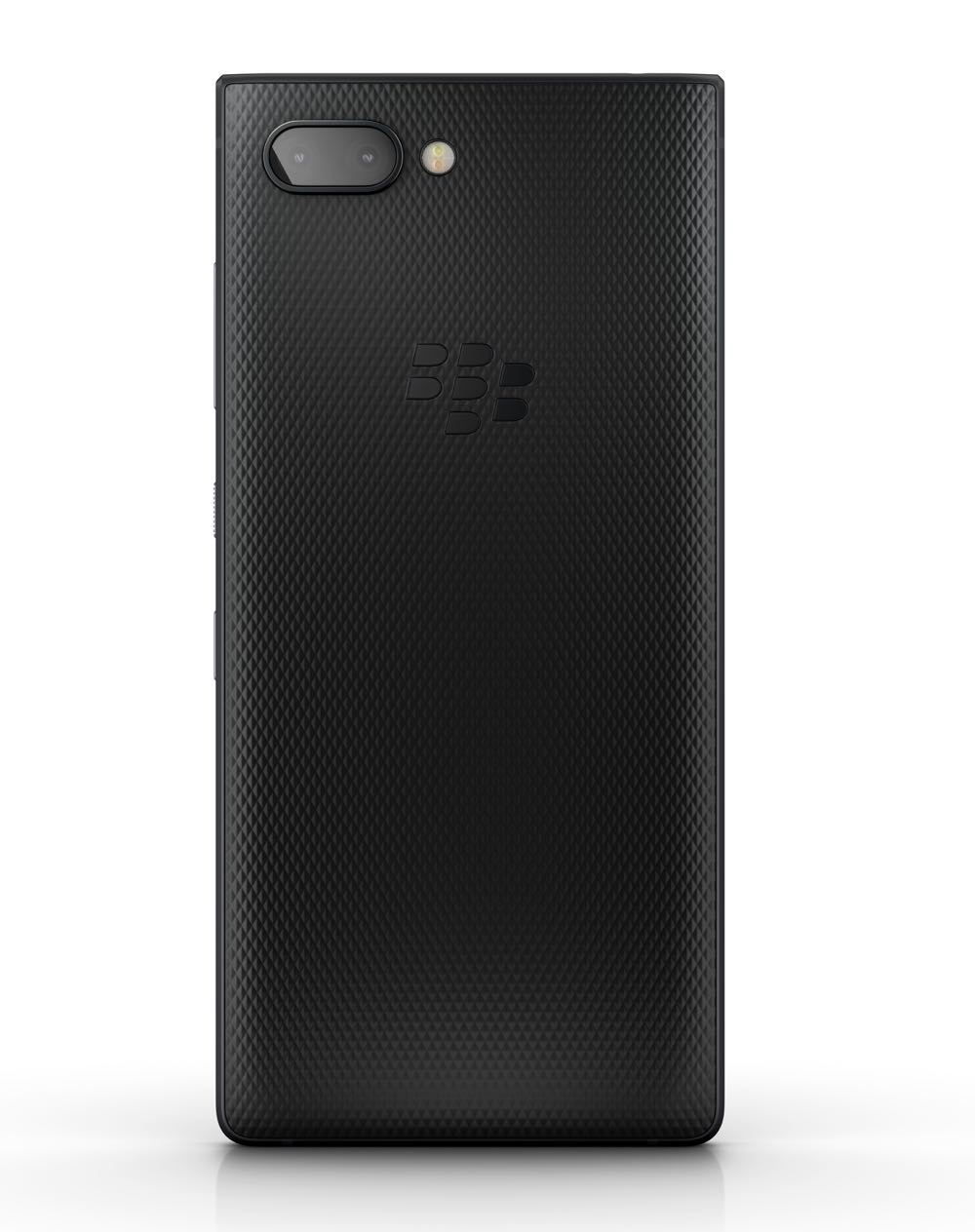 This latest BlackBerry still supports flick typing which uses predictive text to write those emails and documents even faster.

The keyboard itself also acts as a trackpad so you can easily scroll through emails and webpages.

Under the hood is a Qualcomm Snapdragon processor along with 6GB RAM, 128GB of internal storage as well as a microSD card slot. 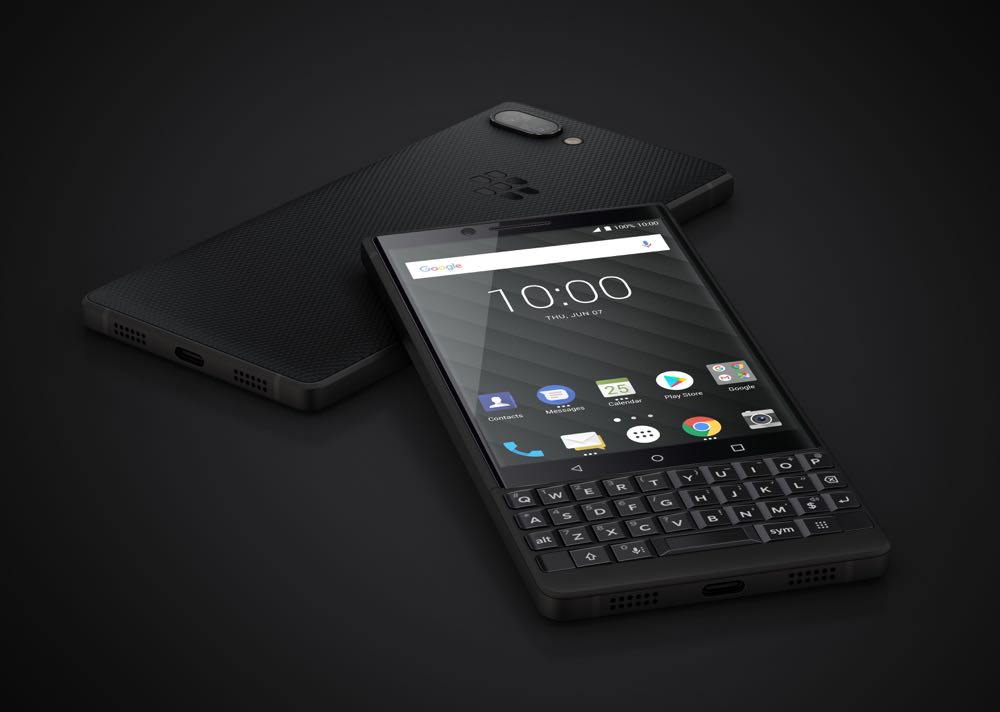 BlackBerry KEY2 also incorporates Google Lens to search by site whether it’s a book or a landmark through the device’s camera.

And like all BlackBerry devices, there is enhanced security and privacy features making it the most secure Android smartphone on the market.

It comes preloaded with DTEK by BlackBerry which offers a security meter to view the overall security rating of the device at a glance.

The BlackBerry KEY2 will be released in Australia in the coming weeks. Pricing has yet to be determined.

Stay tuned to Tech Guide for a full review.