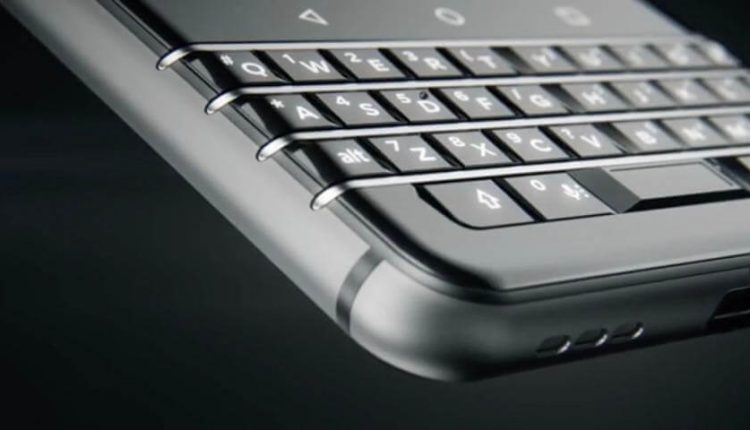 Is the BlackBerry finally dead and buried? TCL licensing deal comes to an end

Is this the final nail in the coffin for BlackBerry? The once mighty brand appears to be dead and buried after TCL Communications announced it would no longer be selling BlackBerry-branded devices.

TCL entered in a brand-licensing agreement with BlackBerry in December 2016 and released the BlackBerry KEYone which was running Android with a touchscreen and the trademark physical keyboard.

That device enjoyed respectable sales before TCL followed that with the KEY2 and KEY2 LE.

But now TCL, as it announced in statement, no longer has the rights to design, manufacture or sell any new BlackBerry mobile devices.

The company will continue to provide support and customer service for existing BlackBerry customers and will honour warranty claims up to August 2022 or as long as the law stated in various territories around the world.

This isn’t the first time people are talking about the death of the BlackBerry but the future of the brand is unknown.

TCL Communications is now making its own line-up of impressive smartphones with the latest to be released in the coming months.

The first BlackBerry device created by Ontario-based company RIM (Research In Motion) appeared in 1996 and was a pager called the Inter@ctive Pager 900 which allowed two-way paging – a breakthrough at the time. 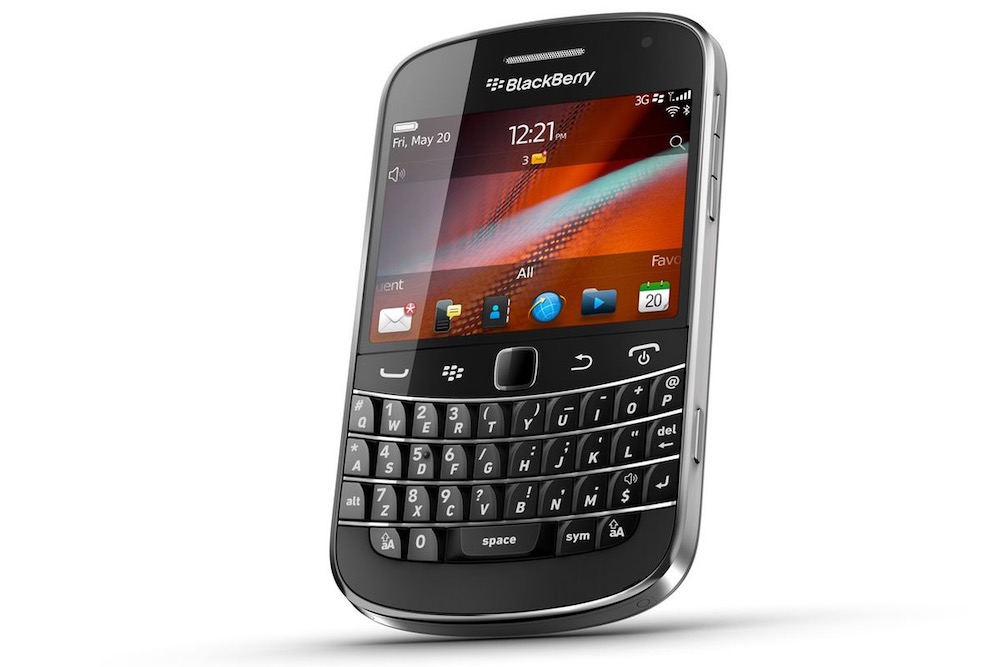 But it wasn’t until the early 2000s that the BlackBerry surge began.

The BlackBerry was arguably the world’s first smartphone and offered landmark features like push email, a mobile phone, text messaging and web browsing.

BlackBerry was also popular with corporate users who had their own BES (BlackBerry Enterprise Server) so their employees could securely access their email and data securely on their devices.

At one point, the devices were so popular and addictive they were dubbed “CrackBerry” because users were constantly using them.

The release of Apple’s iPhone was the beginning of a slow decline for BlackBerry.

Today Samsung stands as the world’s number one smartphone manufacturer.

But where BlackBerry goes from here is unclear.

The smartphone market is more competitive than ever with Samsung and Apple ruling the roost but with companies like Huawei, Alcatel, TCL, Oppo and Nokia fighting for market share as well.