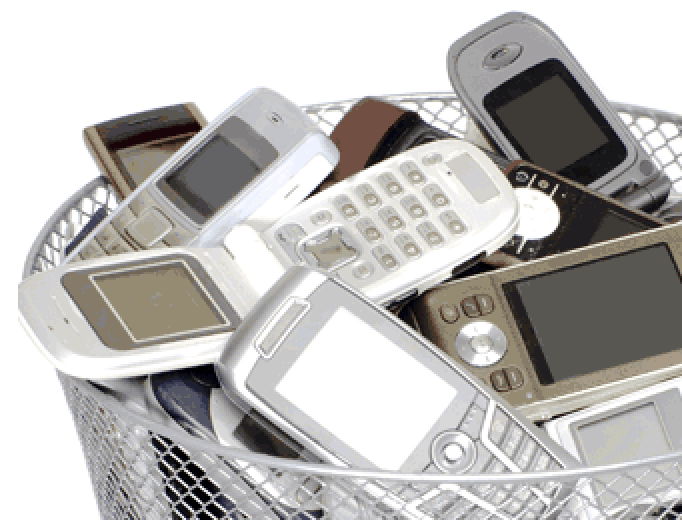 Australians are still not getting the message to recycle old mobiles with a report showing we moved house in the last five years and took 5.7 million old phones with us.

Moving house is an ideal time to cut the clutter – including old mobile phones – but research by not-for-profit mobile phone recycler MobileMuster has found some alarming results.

The report found that in the last five years an estimated 5.7 million old mobile phones were packed up and became part of the move instead of decluttering and recycling them.

By weight this is the equivalent of moving 65 tonnes of plastic or 45 tonnes of copper.

In fact old mobile, chargers and batteries were among the top three items not being used anymore that Australians moved with them.

The other popular items we can’t let go of were old files, bills, paperwork and clothing.

Of the people in the MobileMuster study, 21 per cent said they thought it was easier to move with these things than recycle them.

“Australians love their technology, but they seem very reluctant, or don’t know how easy it is, to recycle their unused mobiles safely and securely with MobileMuster rather then moving them from house to house cluttering up their lives,” says Rose Read, recycling manager for Mobile Muster.

With World Environment Day coming up on June 5 it is a good opportunity to do the right thing and recycle your old mobile responsibly.

There are 4,000 conveniently located MobileMuster drop off points including all Telstra, Optus, Vodafone and Virgin Mobile stores plus Officeworks and Battery World stores as well as local councils.

You can also post your old mobile to MobileMuster for free using a prepaid satchel available from your local Australia Post outlet.