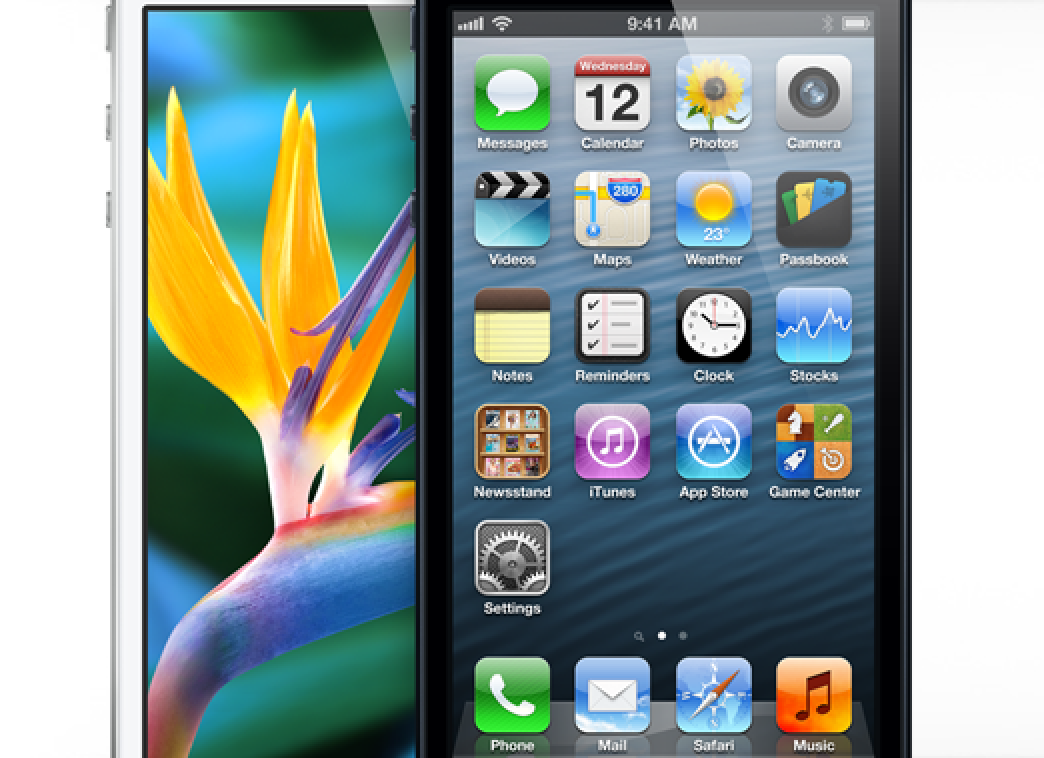 The iPhone 5 goes on sale at 8am on Friday making Australia one of the first countries in the world where you’ll be able to buy it. That’s even before the US.

And if past iPhone launches are anything to go by, you can expect long lines at Apple’s retail stores if you want a phone on day one.

But don’t think you can get around those long queues by pre-ordering.

We received an email from Apple with an offer to pre-order the iPhone 5 with free shipping thrown in.

But after choosing the colour and capacity we noticed that shipping was in two weeks.

And it’s even worse in the US with pre-orders with shipping times have slipped to as long as three weeks.

Tech Crunch is reporting that the iPhone 5 pre-orders sold out in an hour. iPhone 4S took 22 hours to sell out while the iPhone 4 took 20 hours.

If that’s any indicator the iPhone 5 looks set to smash sales records when it goes on sales in Apple’s Stores.

And since last year’s launch of the iPhone 4S, there have been several more Apple Stores opened around the world, including right here in Australia, which gives the company the ability to increase its sales footprint.

But, of course, all of that is if you want the iPhone 5 unlocked and without a contract.

While it hasn’t been confirmed yet, it’s a pretty good get that Telstra, Optus and Vodafone city stores will be opening at 12.01am on September 21 for customers to buy on a contract.

In fact, Telstra’s main city store in Sydney is directly opposite the Apple Store on George Street.