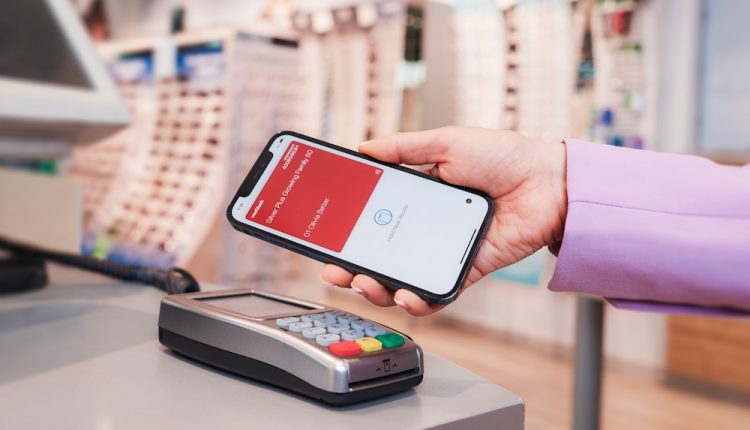 Australia has become the first country in the world to add health insurance cards to Apple Wallet so customers can use their iPhone or Apple Watch to make claims.

Now insurance cards from Medibank, Bupa, NIB and GU Health can be added to Apple Wallet with HBF launching in early August.

Together these health funds cover more than two thirds of Australians with private health insurance.

Apple says other health funds will be added later this year. 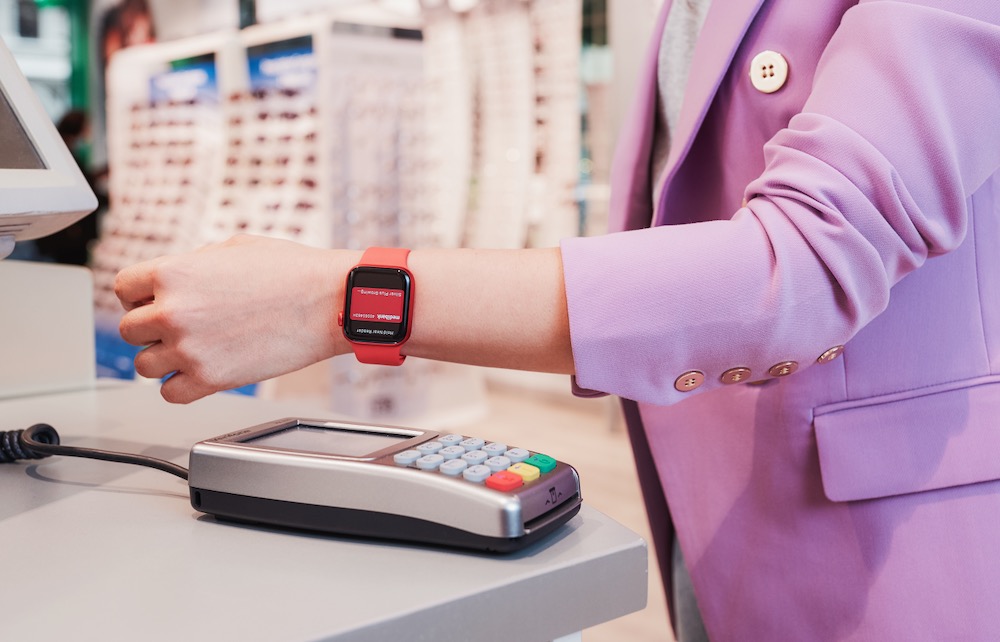 So this means customers in these funds can add their health insurance cards to their Apple Wallet in the same way they’d add their credit card.

And adding it to Apple Wallet also means you enjoy the same security and privacy.

Once your health insurance card is added to Apple Wallet you can process a health claim with the iPhone or Apple Watch through the HICAPS (Health Insurance Claims and Payment Service) terminal.

The patient selects the health fund membership card from Apple Wallet and, like making an Apple Pay transaction, they simply hold their iPhone or Apple Watch near the terminal. 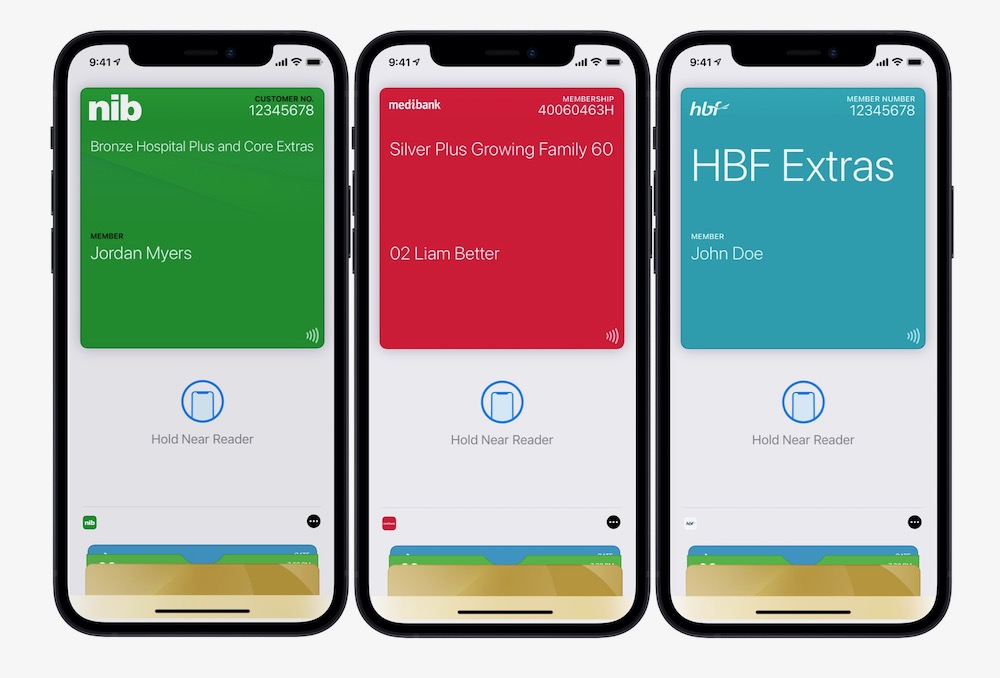 When a health insurance card is used in this way, your customer identifier number is encrypted during transmission to the terminal and is only decrypted by the HICAPS and then passed on to the health insurer.

And if there is gap payment that needs to be made, you can also use Apple Pay.

Emily Amos, Managing Director Bupa Health Insurance, says the new digital membership card was a response to high demand from customers who were already using tap payments on their devices.

“We know our customers are using iPhone and Apple Watch to buy groceries, tap on to public transport and pay for their morning coffees, so it’s no surprise that they now expect to be able to make their Bupa claims with a quick tap of their device,” Ms Amos said. 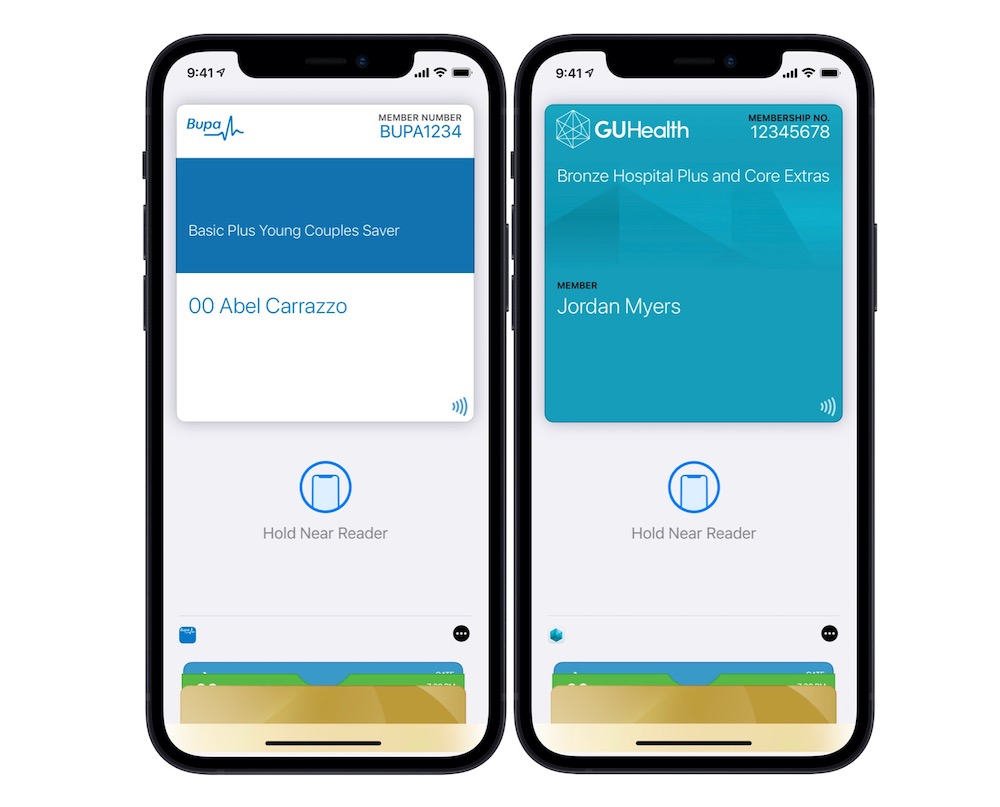 “This addition represents a step change in convenience and flexibility for Medibank customers,” Mr Deeming said.

“We are proud to be able to directly support a growing number of customers who want the option to go plastic card free.”

nib Group Chief Information Officer, Brendan Mills, said members were preferring to interact with the health insurer digitally.
“We’re seeing more and more members using technology to connect with us, whether that’s submitting a claim or asking a question about their policy so making our membership cards available in a digital format was a no brainer,” Mr Mills said.