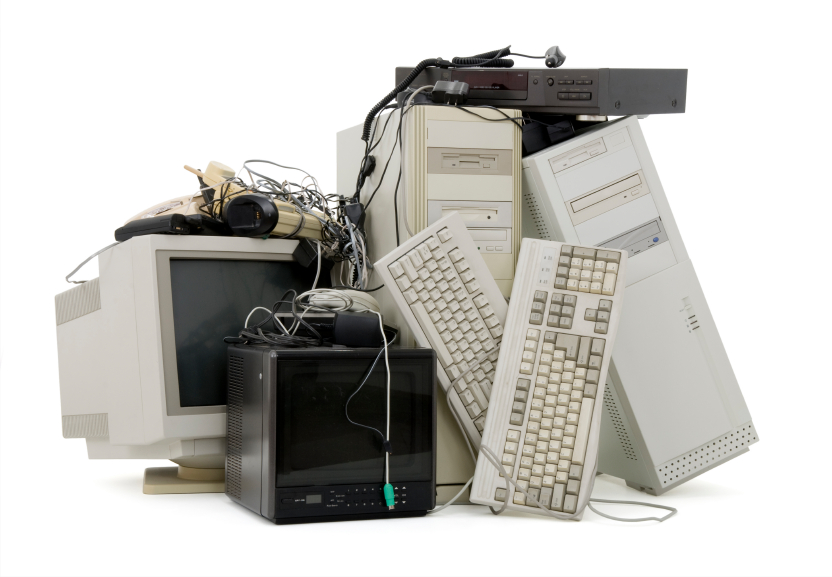 Australia revealed as a nation of technology hoarders

Australians have shown themselves to be early adopters of technology but also find it difficult to let go of old gadgets, according to a new study by Optus.

While Australians sit at 127 per cent with mobile technology penetration ahead of countries like the US, UK and Japan, the research revealed 72 per cent of Aussies are hoarding tech products for up to 11 years.

Almost a third of tech products within our homes (29 per cent) are made up of gadgets Australians no longer use.

There are 36 per cent of Australian households that admit to still having a VCR somewhere in their home.

A surprising 72 per cent of Australians will hold on to a technology product for an average of 11 years.

74 per cent find it hard to part with a product they paid big money for years earlier despite the fact the device is out dated and no longer useful.

Some are under the misconception the product may become useful again to them in the future – a little bit like hoping flared jeans will come back into fashion.

But 60 per cent of Australians also don’t know how to dispose of them safely.

One in 10 Australians are even more optimistic, thinking their device will one day become a retro and cool collector’s item and be worth more than when it was purchased brand new years earlier.

Those holding on to old mobile phones, Optus encourages these consumers to safely recycle the out dated devices through Mobile Muster.