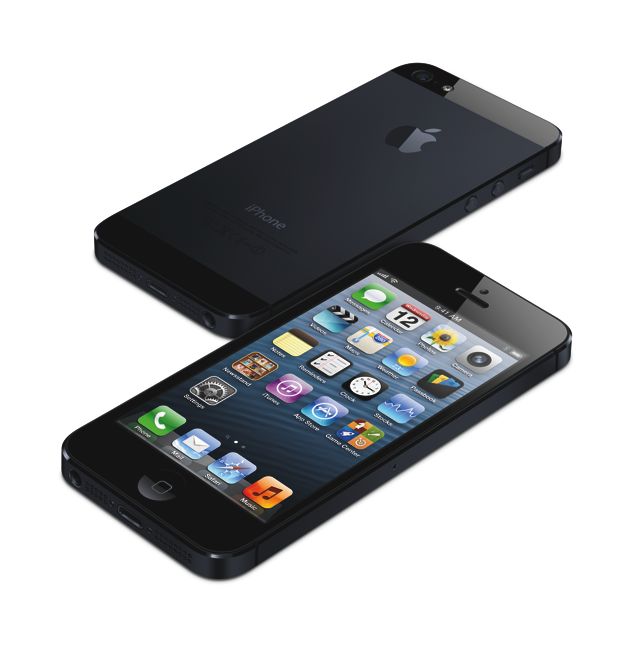 Australia became the first country in the world to release the new iPhone 5 with crowds stretching around the block at Apple’s main Sydney store.

Crowds of cheering Apple devotees streamed through the glass doors as they swung open at 8am local time – hours ahead of the US and the rest of the world.

Media and TV crews were jostling for position outside to interview the first customers – some who had been waiting up to four days outside the store to be among the first in the world to purchase the hotly anticipated device.

Across the road from the Apple Store in George St, Sydney is the main Telstra store which also had a line that was 50m long for people to purchase the device on a Telstra plan.

Telstra, along with Optus, will take advantage of the fact the iPhone 5 is compatible with their faster 4G networks.

The Optus Store, a little further down George St, also had a crowd of eager customers who had been lining up since the early hours of the morning.

A young brother and sister from Wollongong who been camping outside the store since Wednesday were among the first to get their hands on the iPhone 5 at the Apple store.