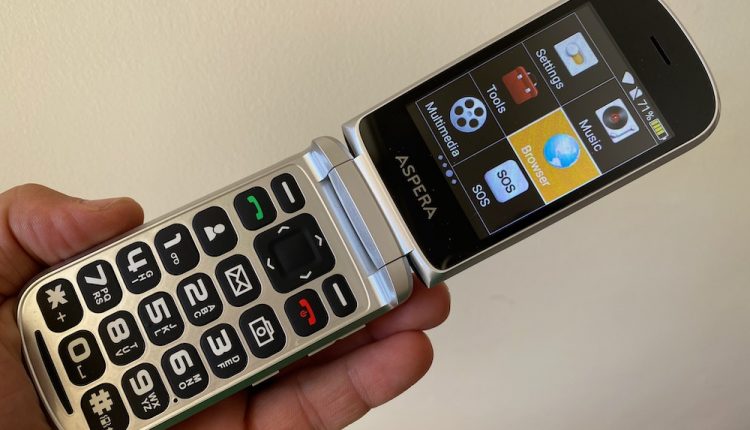 Remember the old flip phones? For many it was their first phone on the old 2G network. Well, it’s back – and this time it has wi-fi and even 4G network connectivity. Meet the Aspera F40.

Here’s a product for customers who want a device that is easy-to-use but still has the features and connectivity of a modern smartphone.

The Aspera F40, priced at just $99, has a 2.8-inch display with a large and easy to read numerical and navigation keys. 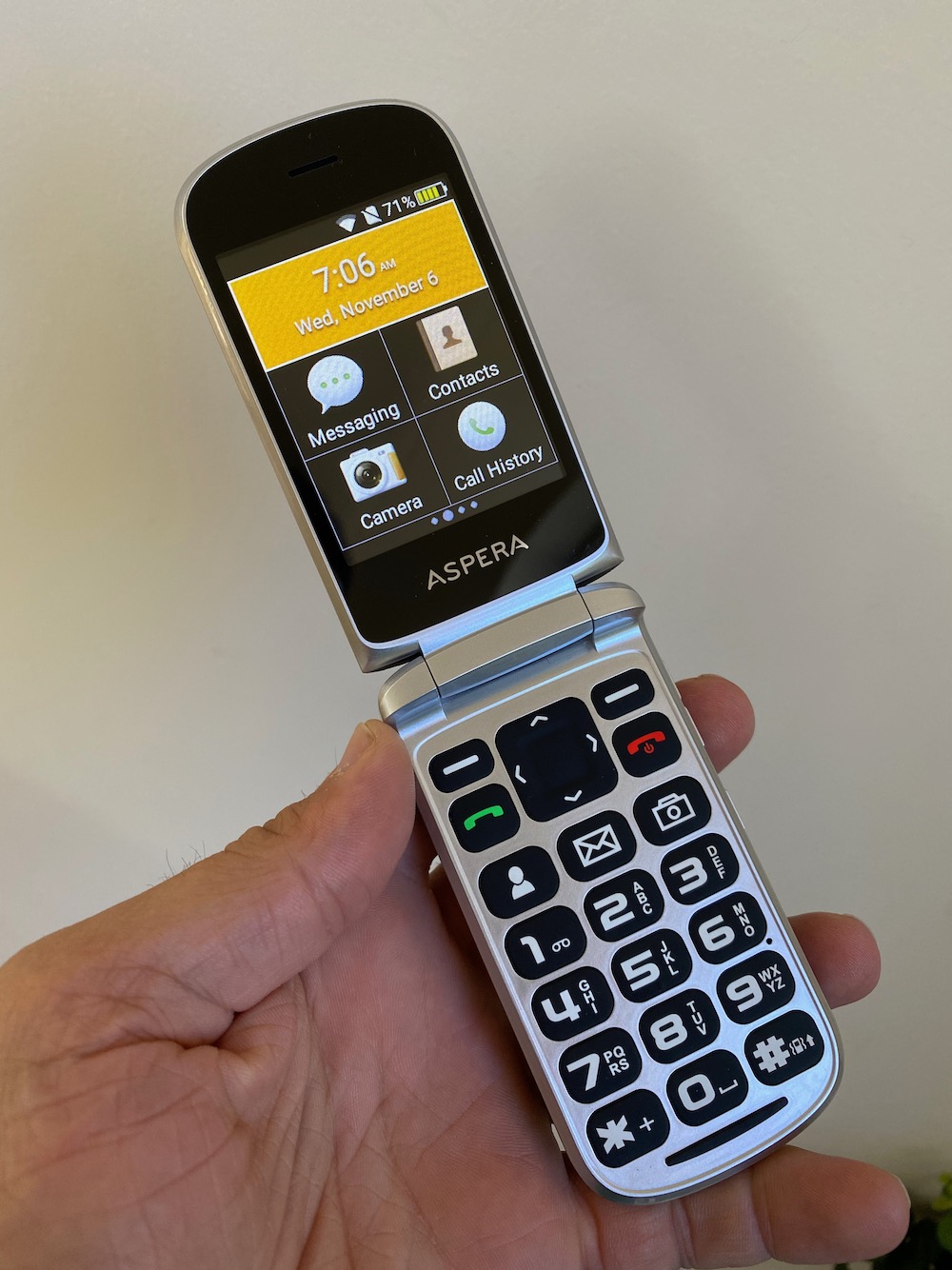 On the outside are three symbols – a battery, telephone and an envelope – so you can tell at a glance if you are low on battery, receiving a call or a text message.

It has 4G connectivity for those who want peace of mind even though the 3G shutdown is still years away.

But also on board is wi-fi – something we’d never had before on a flip phone. 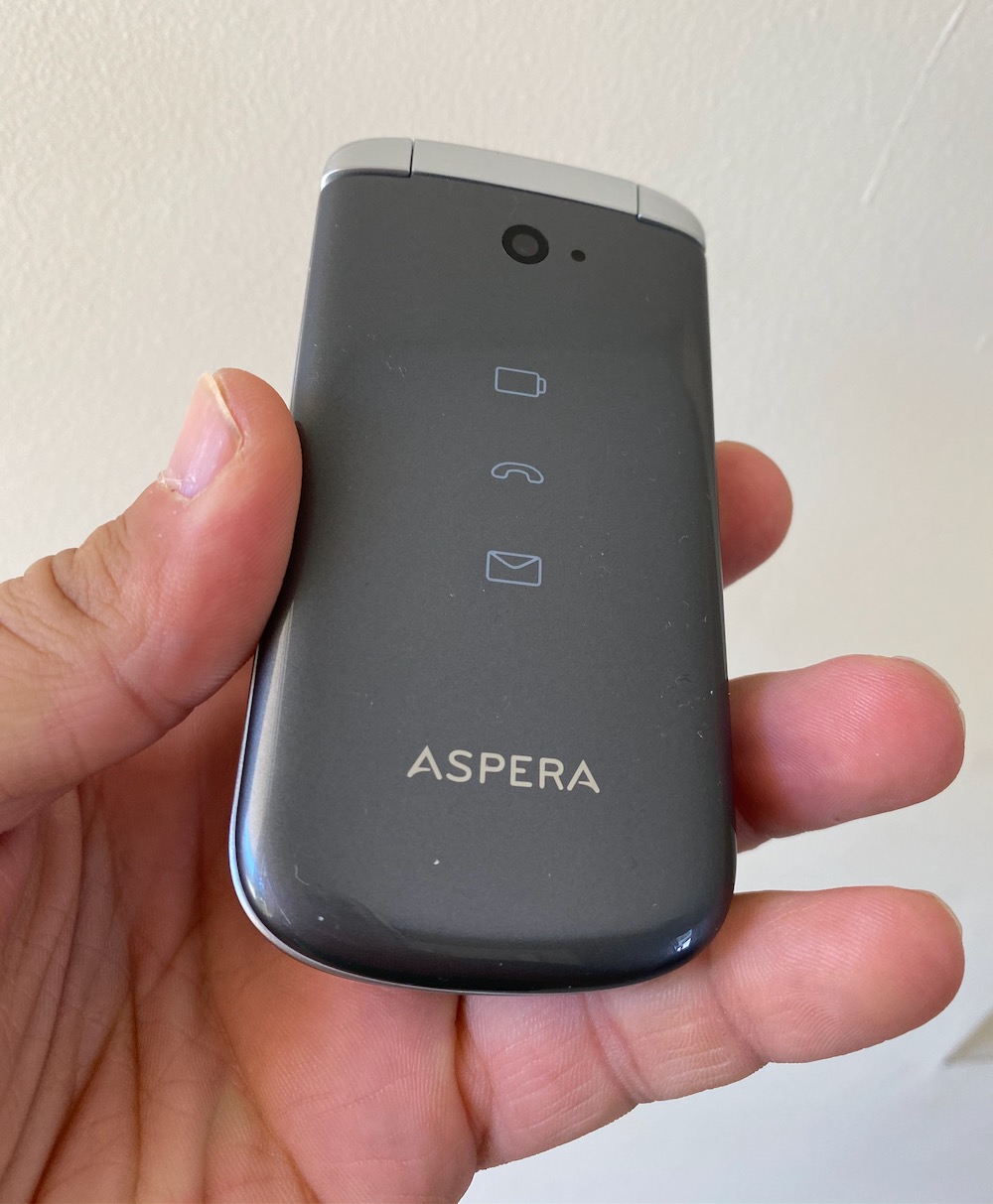 The Aspera F40 allows you to connect to wi-fi but you can also use it as a 4G hotspot for other devices to link to the internet.

There’s also a browser on board which gives you a tiny window to the Internet.

Naturally you’re not going to get the same experience as you would on a smartphone – but you’re still looking at the Internet. 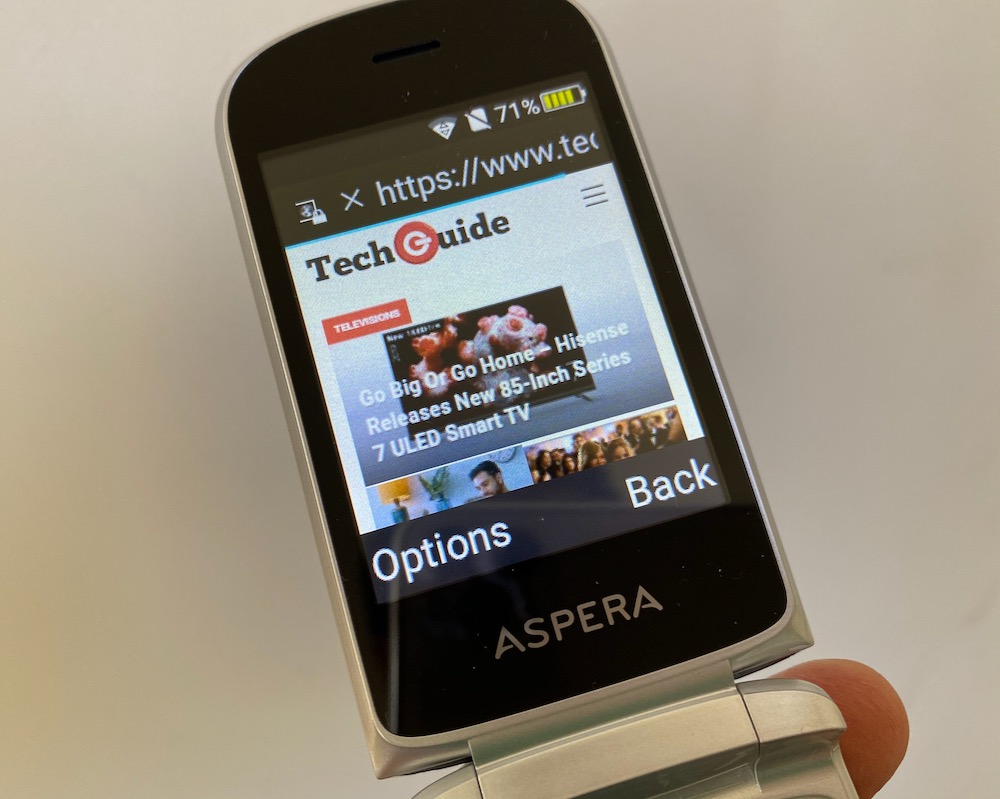 Users can easily set up their favourite contacts on a speed dial list.

On the audio side you have an FM radio included as well as a music player to hear favourite songs on the go – and yes it does have a headphone jack.

But even a wireless earphones will work because the Aspera F40 also has Bluetooth.

There’s a microSD card slot beside the SIM card (it has a removable back cover to insert your battery, SIM and memory card) which means you can load up a memory card full of music and other content to enjoy the move. 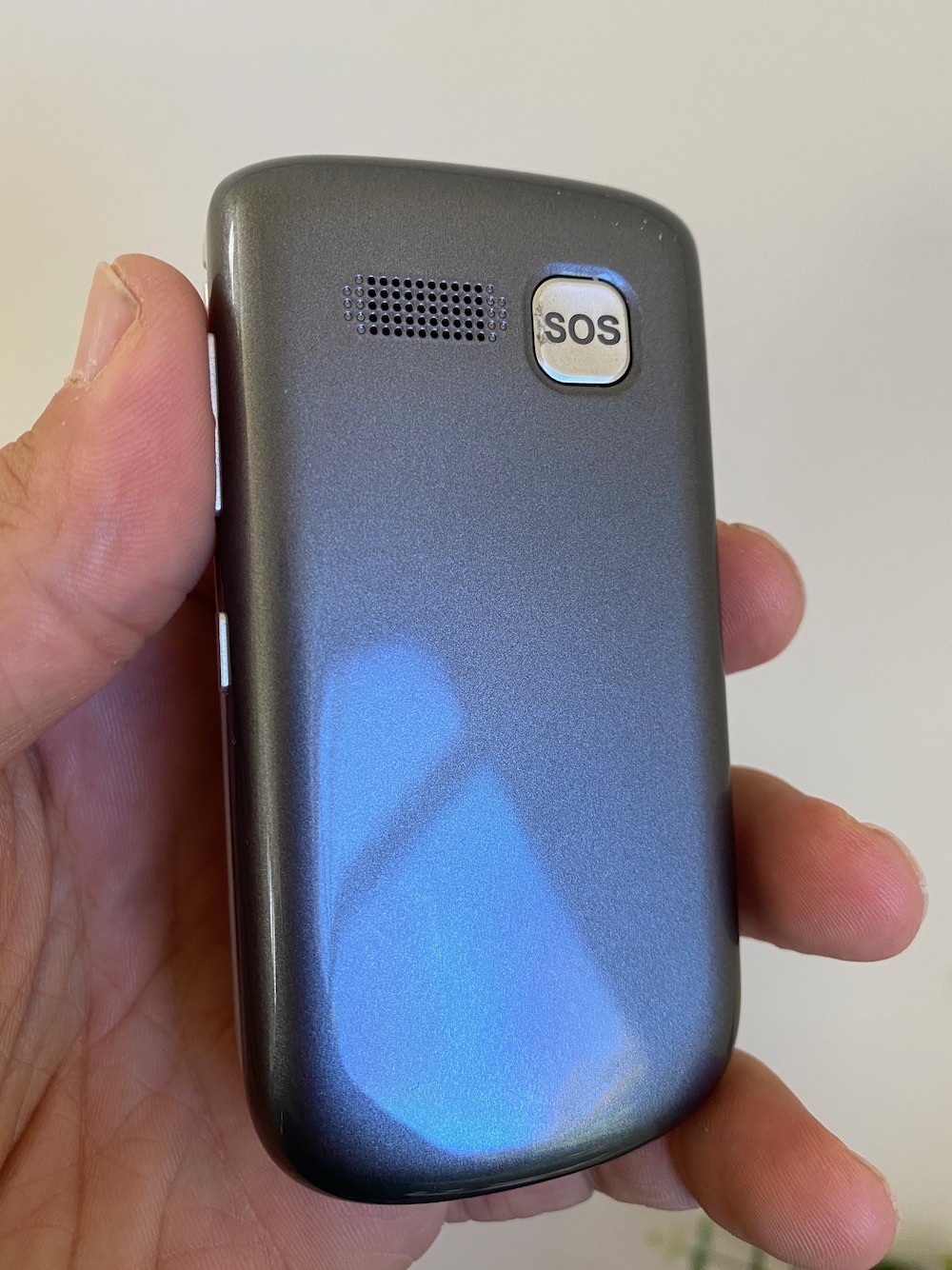 Users can also snap images through the 5-megapixel rear camera. But there is no front facing camera so selfies might be out.

The Aspera F40 also has an SOS button on the back which can be set up to call or message chosen contacts in an emergency.

“With so many customers asking us about potential 3G network closures, and the cost of 4G chipsets coming down, the time was right to launch an affordable 4G flip phone, and so the F40 was born,” Aspera Mobile MD Allan Robertson said.

“The F40 provides users with an easy adoption of 4G smart technology and the experience is very similar to the 3G Easy models but with an improved camera for picture messaging with family and friends. 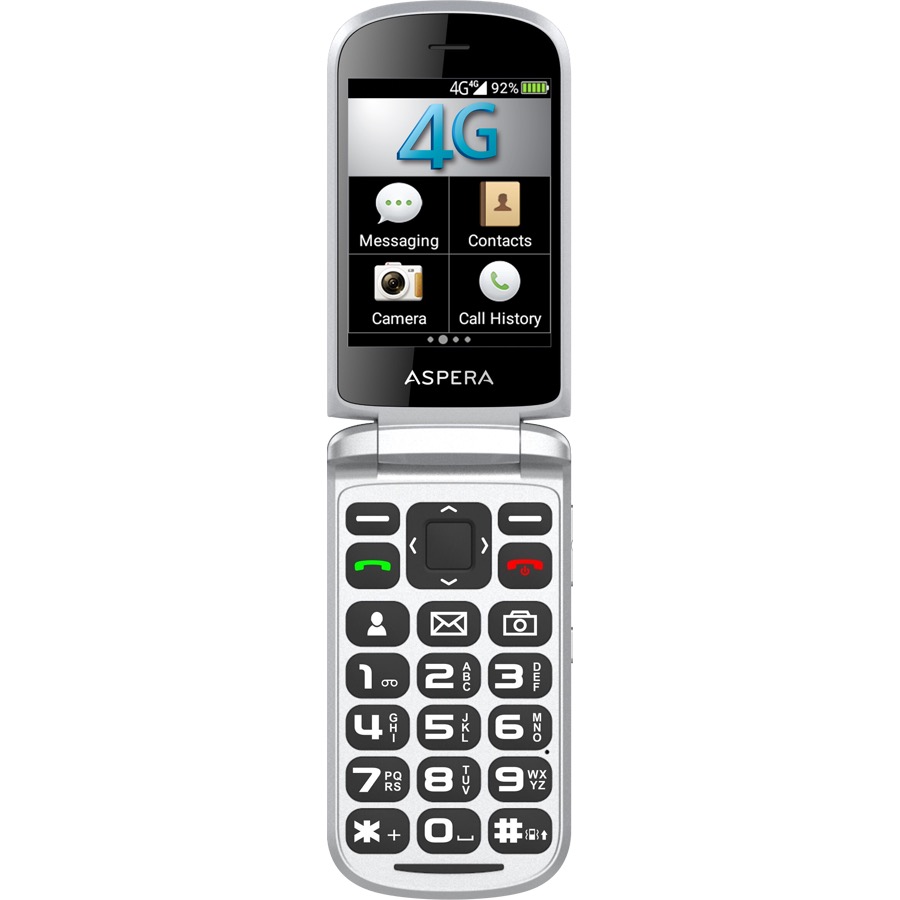 “The significant increase in battery size caters for increased power usage on 4G and programmable speed dial settings, including an SOS button for emergency calling, make operating the phone simple, safe and effective.”

The Aspera F40 is available now for $99 from Big W, Harvey Norman, BP, Retravision and MobileCiti.

Your guide to the nine new Foxtel channels and other changes