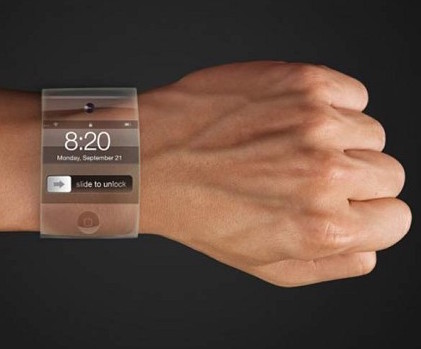 The rumoured iWatch that Apple is reportedly working on may be unveiled as part of the September 9 event to launch the latest iPhones.

According to Re/code, the wearable device which many believe will be called the iWatch will also be revealed with two new iPhones.

There are not many details about the iWatch itself but it’s safe to say the device will be a health and activity tracker and will link wirelessly to the iPhone.

Apple released its Health Kit at the Worldwide Developers Conference in June which was the biggest clue yet the company was taking an interest in this rapidly growing health/wearable segment.

On the iPhone side, it has been widely speculated Apple will launch two new iPhones – a 4.7-inch and a 5.5-inch model.

Apple has yet to confirm the September 9 launch date but invitations are expected to go out to the media this week.