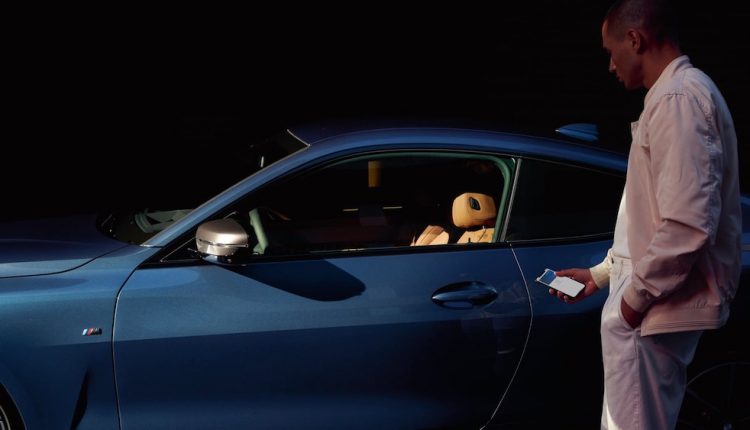 Drivers are the big winners as Apple kicked off the virtual 2020 Worldwide Developers Conference with news the iPhone and Apple Watch will be able to unlock and drive your car and new Maps features for electric car drivers.

BMW will become the first car company to integrate this technology with its upcoming 540i model. 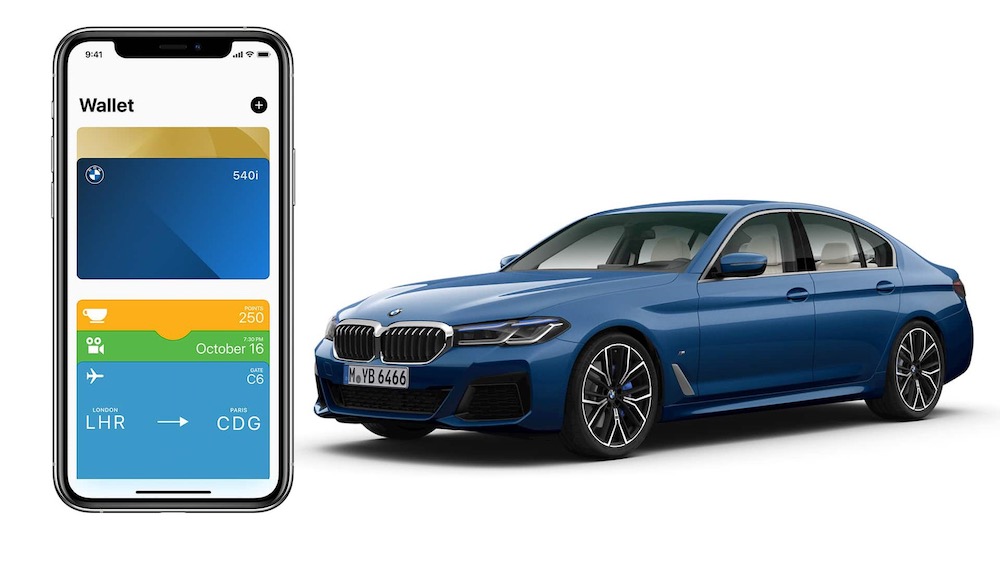 BMW will roll out the Digital Key for iPhone in 45 countries for a broad range of its models manufactured after July 1 2020.

Digital Key will work with the iPhone XR, iPhone Xs and newer phones along with Apple Watch Series 5 and later.

Although Digital Key was introduced as an iOS 14 feature, Apple says it will also add it to iOS 13 to get it into people’s hands sooner. 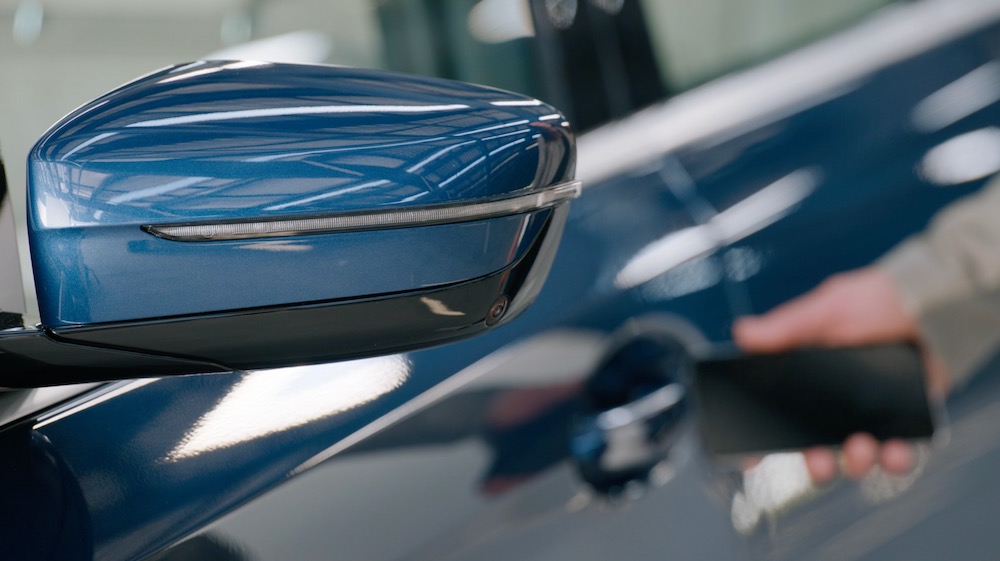 Digital Key doesn’t even require your iPhone to be unlocked to unlock and start the car but a user can opt to require Face ID or Touch ID to enable it.

But what happens if your iPhone is low on battery?

When Power Reserve is activated the digital key will continue to function for up to five hours even of the iPhone shuts down because of low battery. 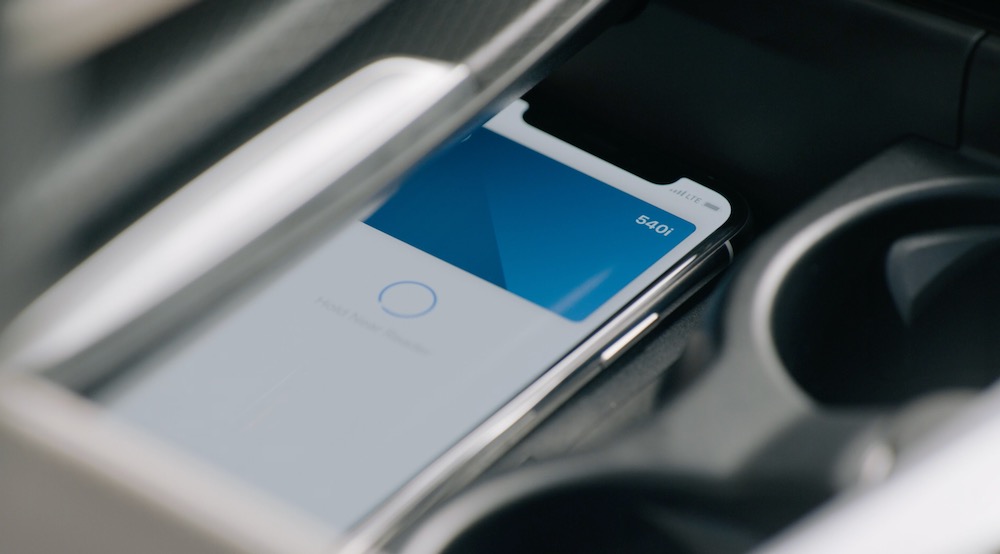 And you’ll also be able to share your keys with friends and family through Messages and even set driving limitations when sharing with teen drivers, for example.

Users can also disable them through iCloud if you lose your iPhone.

Apple has been working with industry groups to use ultrawide band technology so this feature will work when your device is in your pocket or in your bag.

EV drivers can now avoid range anxiety with these new routes which will display all charging stations along your journey. 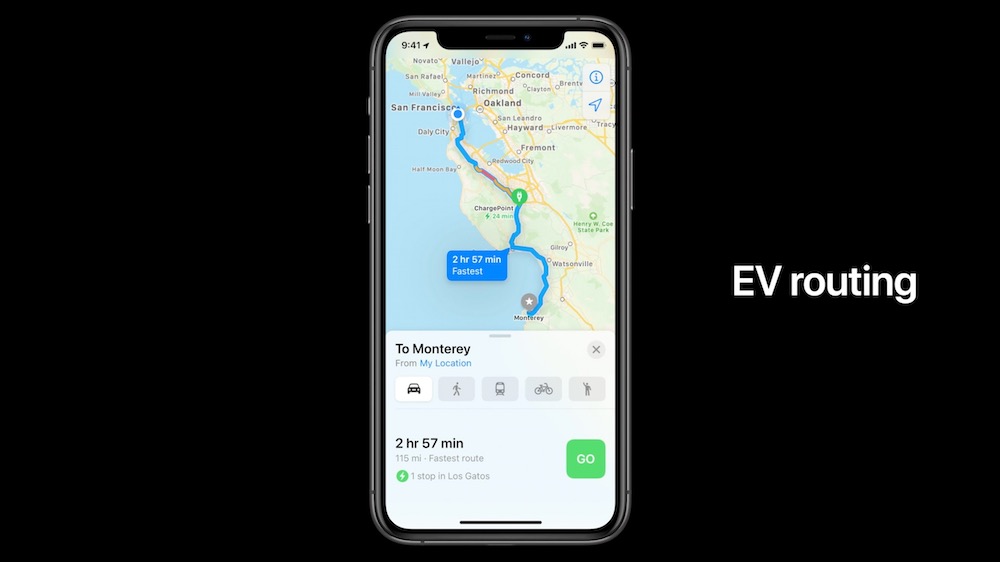 Maps in iOS 14 will also factor in things like elevation and the user’s EV’s current charge levels and determine whether stops are required along your route.

Tesla drivers already have a similar feature with the vehicle smart enough to plot routes, especially longer road trips, with stops at Superchargers and community chargers along the way.