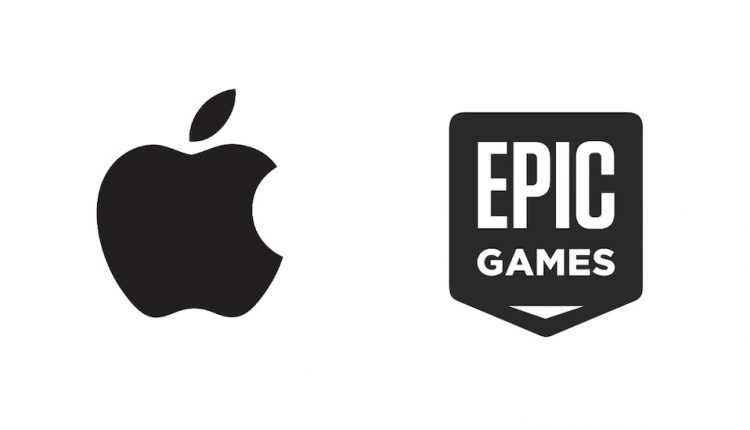 Apple has won a resounding legal battle against Fornite creator Epic Games with the court ruling in Apple’s favour in nine out of 10 claims – but Apple has been told it must allow developers to accept payments outside the App Store.

The crux of Epic’s argument was that Apple had a monopoly and alleging the company was “seeking to control markets, block competition and stifle innovation”.

The court found Apple was not a monopolist in any relevant market.

“Success is not illegal,” US District Judge Yvonne Gonzalez Rogers said in her ruling.

“While the court finds Apple enjoys considerable market share of over 55 per cent and extraordinary high profit margins, these factors alone do not show antitrust conduct.

“Epic Games failed in its burden to demonstrate Apple is an illegal monopolist.”

The case also validated the App Store model, and that in-app purchases provide significant competitive benefits for both developers and customers. 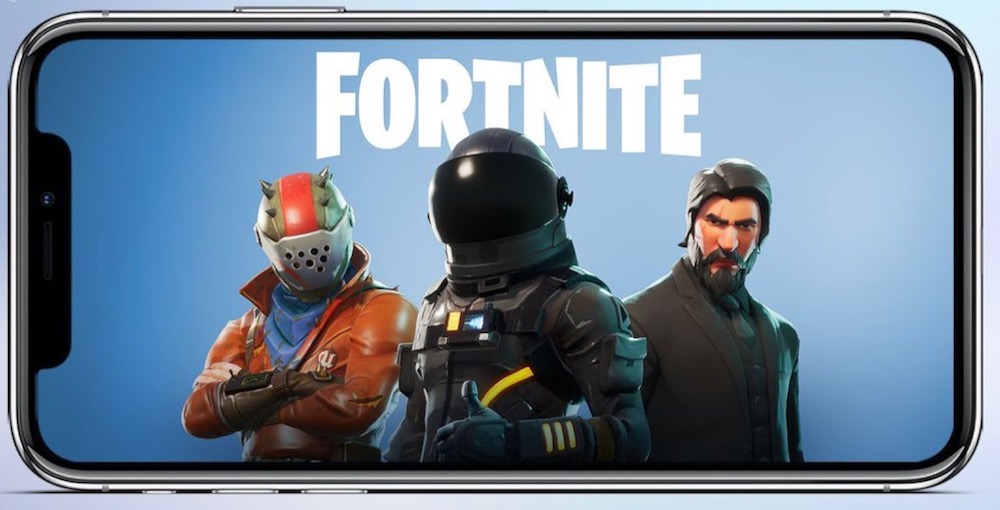 The court also found Apple’s agreements with developers are lawful and that Apple was entitled to charge commissions with access to the platform.

Epic Games tried to skirt the App Store policy and commissions last year by adding code within the Fortnite iOS game to allow players to buy in-game currency directly with its own payment system.

Apple subsequently removed Fortnite from the App Store and then the lawyers got involved.

These actions by Epic have since been found to be in breach of App Store policy.

Epic has been directed to pay damages to Apple to compensate them for lost earnings when Epic introduced its own payment system within the iOS app. This is expected to be about $4m.

One ruling went against Apple in this case. Apple’s anti-steering provisions was found to go against California’s competition laws and limits customer choice.

As a result, Apple was told it must follow two guidelines.

The first is allowing developers to include external links or other calls to action that allow transactions outside the App Store.

Apple’s App Store commission of up to 30 per cent for in-app purchases stays in place for those developers who stick with this payment model.

Having a path to collect payment outside the App Store is a small victory of sorts for Epic but this will involve setting up a payment system where a player must step outside of the iOS version of the game and create an account and register credit card details.

This is something many players won’t want to do because it’s inconvenient and outside the safety of the App Store’s walls.

But developers now have this option if they want to avoid paying Apple a commission.

It should be noted that the commissions charged by Apple’s App Store are almost identical those charged on Sony’s PlayStation Network and Microsoft’s Xbox platform and with a similar unified digital storefront.

Epic’s only beef was with Apple in this case.

“We are very pleased with the Court’s ruling and we consider this a huge win for Apple,” said Apple senior vice president and general counsel Kate Adams.

“This decision validates that Apple’s “success is not illegal,” as the judge said.

“As the Court found “both Apple and third-party developers like Epic Games have symbiotically benefited from the ever-increasing innovation and growth in the iOS ecosystem.”
“The Court has confirmed, after reviewing evidence from a 16-day trial, that Apple is not a monopolist in any relevant market and that its agreements with app developers are legal under the antitrust laws.”
“We are still analysing the decision which is 180 pages long but the headline is that Apple’s app store business model has been validated.

“The Court correctly rejected Epic’s “artificial” view of the competitive environment in which Apple operates and determined that “developers like Epic Games have benefited from Apple’s development and cultivation of the iOS ecosystem, including its devices and underlying software”.

“Underlying the App Store business is a framework, including App Review, curation and protection of the security and privacy of our users.

“The Court has ruled that this framework is lawful and Apple was justified in terminating Epic’s status as a developer on the App Store.

“Apple’s rigorous process for app review protects consumers. As the Court observed, “security and privacy have remained a competitive differentiator for Apple.” The Court agreed, and I quote, that “by providing these protections, Apple provides a safe and trusted user experience on iOS, which encourages both users and developers to transact freely and is mutually beneficial”.

“Importantly, the Court also recognised the value of Apple’s ever-increasing innovation and growth of the iOS ecosystem.”