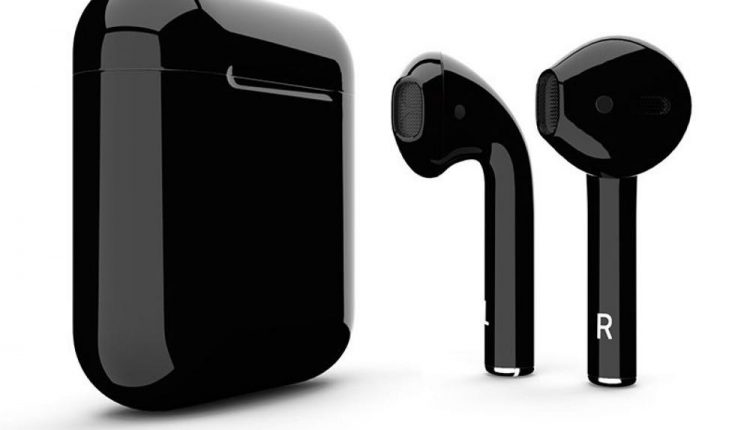 Apple is reportedly planning to release a new version of its popular AirPods which will be offered in a new piano black finish and with wireless charging.

According to the Taiwanese Economic Daily News, the AirPods 2 are rumoured to be offered in the original white colour as well as the new black option.

And the case will also be chargeable wirelessly with the release of new AirPods coming with the long-awaited AirPower charging mat that can charge the iPhone, AirPods and Apple Watch.

AirPower was announced back in 2017 with the iPhone X but has yet to come to market.

Sources suggest Apple is on track to release the product in the coming months. It will also be offered in black and white.

There has been no shortage of rumours around the long awaited AirPods 2 which will look pretty much the same but with a few new features under the hood.

These will include “Hey Siri” functionality and health monitoring features on top of the anticipated black colour and wireless charging.

It has even been suggested that the Apple AirPods 2 could also offer heart rate monitoring as one of the added health features.

And the new AirPods “Hey Siri” will reportedly allow users to talk to Siri without double tapping the earphones.

Apple could be holding a launch event at the end of March where the AirPods 2 and AirPower charging mat will probably be unveiled.

How to choose the right microSD card for your device

Shopping for the latest tech when you have no money