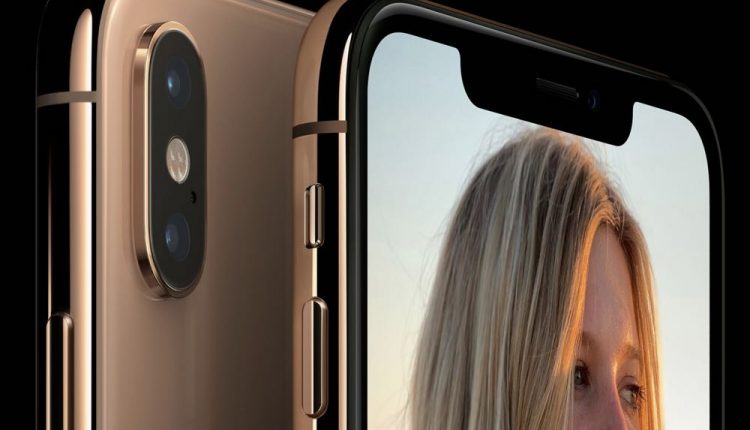 Is Apple pricing itself out of the smartphone market?

New research from Telsyte has shown Apple is losing market share to Android smartphones due to the high cost of the latest range of iPhones.

In Australia, at the end of 2018, there were are around 9.1 million active primary iPhone users compared to 11 million Android customers.

The Telsyte Australian Smartphone and Wearable Devices Market Study 2019 revealed the average selling price of smart phones went up by 13 per set between 2017 and 2018 and impacted consumer demand.

In the second half of 2018, 4.6 million smart phones were sold which is down 3 per cent from the same period in 2017 thanks to customers holding onto their devices longer because of the higher cost of replacements.

Telsyte also says the timing and availability of 5G handsets could also boost smartphone sales in 2019.

Surprisingly, one in three Australians (33 per cent) said 5G compatibility would be a factor for them when choosing a new device with one in four (24 per cent) holding off purchasing their new phone until 5G is actually available.

Telsyte forecasts about 9 million smartphones will be sold in 2019 – up just one per cent from 2018.

Only a few Android smartphone manufacturers will have a 5G model in 2019.

The top three Android vendors in 2018 were Samsung, Huawei and Oppo.

Mobile payments are a rapidly increasing use for smartphones with nearly half of all customers claiming to use it regularly (more than 75 per cent of the time).

Telsyte’s research revealed one in eight (13 per cent) of Australians aged 16 to 34 (millennials) actually left their bank due to a lack of mobile payment support.

On the smartwatch side, Telsyte says an estimated 3.5 million devices were in use by the end of 2018.

More than 1.1 million smart wrist wearable devices (combined smartwatch and smart band sales) were sold in the second half of 2018 – up 30 per cent from the same period in 2017.

But smartwatches continue to lead the category and make up 65 per cent of all wrist wearable devices.

Apple held its top spot with the Apple Watch followed by Fitbit and Garmin.

The smart speaker market has also enjoyed a surge with 1.6 million or 16 per cent of all Australian households now using smart speakers including Google Home, Amazon Echo and Apple’s HomePod.

Google is the runaway leader in the smart speaker market with 72 per cent market share.