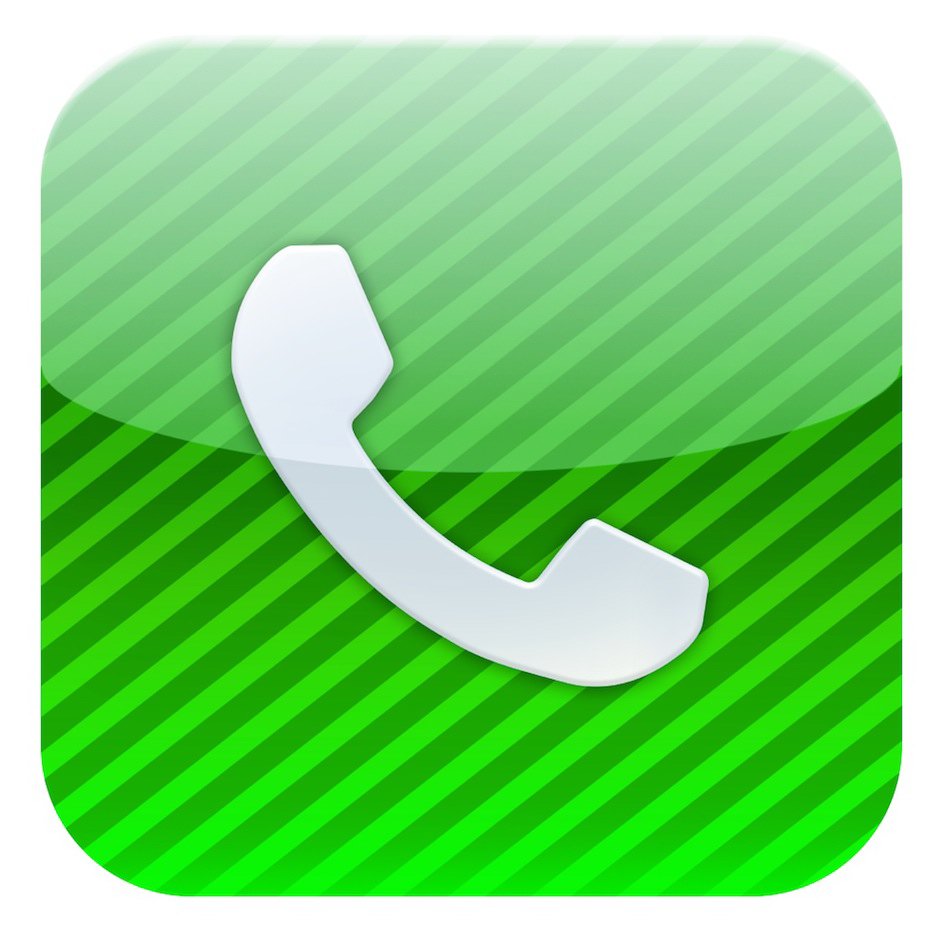 Apple has confirmed it will be holding a special iPhone event for October 4 at the company’s Cupertino headquarters.

The invitation shows four icons indicating the date, time, location and subject of the launch and the words “Lets talk iPhone”.

It is unknown whether former CEO, now Apple Chairman of the board, Steve Jobs will be in attendance.

The event will begin at 10am Tuesday October 4 US time which will be 4am Wed October 5 Sydney time.

What is also likely to also be covered at the event is the new iOS 5 operating system and the iCloud service.

Speculation about the iPhone 5 has been going on for months with rumours pointing to a device with a larger screen, faster processor and possible tear drop shape.

The event’s location – at the Apple Town Hall auditorium at the company’s Cupertino headquarters – is a departure from its usual venue – The Yerba Buena Centre for the Arts in downtown San Francisco where the last two iPads and last year’s iPod updates were revealed.

Website AllThingsD correctly predicted the venue earlier this week and suggested the smaller venue was named to make it more comfortable for Tim Cook to present his first major product since assuming the role of CEO.

The new iPhone is expected to go on sale on October 14 in Australia. This date will be confirmed at next week’s launch event.

iPhone 5 will be released on October 14