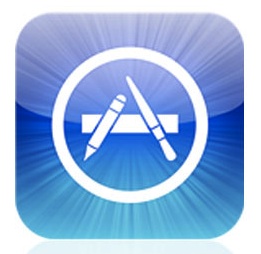 Apple’s popular iTunes and App Store has gone down in several countries including Australia – cutting off mobile users from purchasing and updating apps or downloading music.

Users from the US, UK, Singapore and Australia took to Twitter to air their frustrations with some claiming they’d been cut off since lunchtime.

“Why is the Australian iTunes still down!?” tweeted @RiverLooby.

“iTunes has suffered a major meltdown,” was @ISpunTheHarry’s response.

Anyone trying to access the App Store or iTunes on their iPhone is greeted with the row of icons at the bottom of the display and a blank white screen.

At the time of writing on Tuesday night there was still no connection to iTunes and the App Store for iPhone users.

At that time Apple had not made any comment or issued explanation about the situation.

Here at Tech Guide we were able to access the App Store and iTunes on a Mac and an iPad but had the blank white screen on our iPhone and iPod Touch.

AppVillage can turn your app ideas into reality