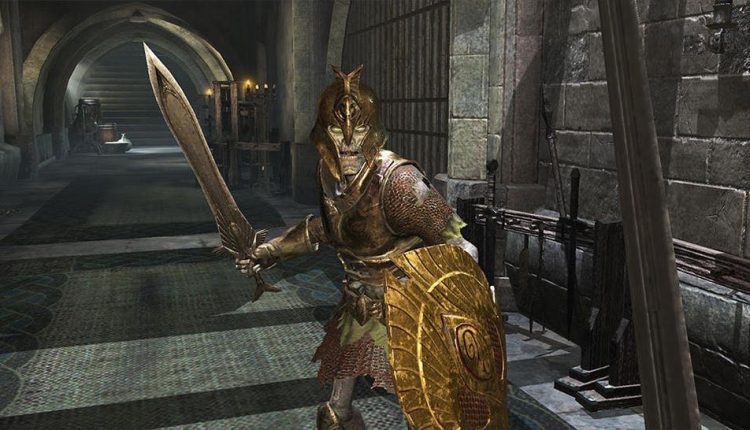 The Most Anticipated iOS Games of 2019

Apple’s iOS devices are the most popular devices and the games released for this mobile gambling platform are among the best ever. There’s always a great buzz around new game releases for iOS and in this post, we are going to look at the most anticipated iOS games for 2019. Whether you enjoy gaming on your iPhone or iPad, there’s something for everyone in our list.

2018 brought some great mobile games including The Room: Old Sins, Reigns: Game of Thrones and Old School RuneScape, so what does 2019 have in store? The main trend last year was the migration of some top PC games to mobile devices and we expect this to continue.

Some of the top video games that are now available on iOS and will be released over multiple platforms at the same time. These games are available to players across the globe, from the US to Australia and everywhere in between. In fact, iPhone and iPad users can use their mobile device to play much more than just video games and can join some of  2019’s latest Australian casino sites. These casinos typically welcome new customers by giving them bonus money when they make their first deposit and also offer games based on popular video games, including Hitman, Tomb Raider, Resident Evil, Street Fighter, and many more.

Below are the most popular video games coming to iOS mobile devices in 2019. To find out when these games will be available, we suggest that you check out our gaming reviews section for the latest reviews and announcements. 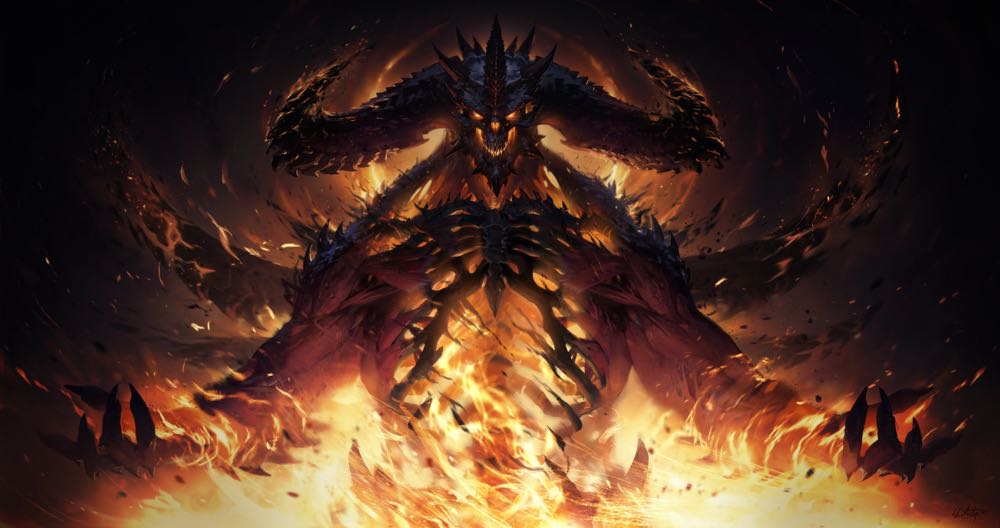 Diablo Immortal: This is a mobile version of the popular RPG series Diablo, where the action takes place between the events from Diablo II: Lord of Destruction and Diablo III. Players control a hero assigned to one of the six character classes and fight hordes of enemies and bosses. In addition to single-player mode, players can also join forces with players from around the world in cooperation mode. Diablo Immortal is gaining a lot of attention and is one of the most anticipated iOS titles coming in 2019.

Age of Civilizations II: This is the second part of this game series and it’s a turn-based war strategy game. It’s developed by Polish developer Lukasz Jakowski. Players get to take control of an entire world for their war games which starts from the time of the first civilizations and spanning the ages right through to the distant future. Players being by choosing the nation they want to play. Diplomacy or bloody conflict are both viable methods on the road to global domination, so players get to choose the route they want to take. This game follows a turn-based structure and with every major action can cost players a certain number of points. For instance, players must use movement points to move their troops or issues other orders.

Oceanhorn 2: Knights of the Lost Realm:  This is an adventure game and is the sequel to the 2013 action RPG developed by Finnish software providers Cornfox & Bros. This new title takes place in the same fantasy realm as Oceanhorn I and users play as a young boy who trains to become a Knight of Arcadia. The game is viewed in third person perspective and the gameplay has been inspired by the Legend of Zelda series. Oceanhorn 2 places a lot of more emphasis on exploring than version one did, and players move between the locations by using a world map.

The Elder Scrolls: Blades:  This highly anticipated action RPG is set in the expansive Elder Scrolls universe and players get to become a secret agent of the Empire who needs to rebuild a destroyed city. This is done by gathering resources, completing quests, and exploring randomly generated dungeons. If you’ve played Elder Scrolls: Skyrim, you’ll love it. Elder Scrolls: Blades is a first-person RPG and you play as a member of the Blades who has been forced into exile. You can create and customize the city you are building as well as take on friends and rivals in one-on-one battles. You can also discover unique weapons, armor, and abilities. The graphics are set to be console quality and the game will be free to play on iPhone and iPad.

Kingdom: Two Crowns: This is a strategy game that will release in April 2019. It is a minimalistic real-time strategy game with RPG elements. It is being released by independent developer Noio. Like in the original Kingdom game, in Two Crowns players assume the role of the king tasked with taking care of his loyal subjects. Unlike the original game, players can enjoy both single player and cooperative game mode. Players view the action from the side perspective and gameplay revolves around two main aspects. The first of these is an exploration where players can acquire gold. The second focuses on expanding the settlement by creating production buildings, creating tools for settlers, and building diverse fortifications. During the night, the kingdom is attacked by trolls and players have to pay careful attention to their crown because if it falls into enemy hands, the game is over. Players can unlock different things on their adventures to help against the trolls.

As you can see, there are lots of great mobile games coming in 2019 and we’ll be covering them all in detail as they release. You can find the latest Apple news and product reviews on our site and enjoy our collection of articles and commentary on Apple products to find out what’s hot and what’s not.