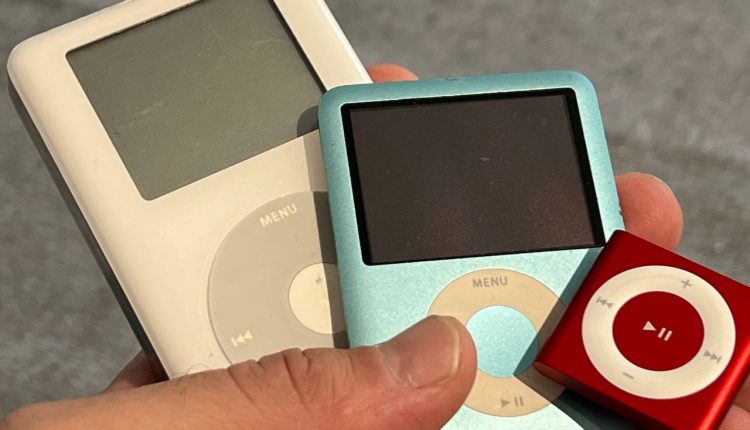 After 21 years, Apple has decided to discontinue the iPod

Apple’s iPod is no more. The company’s last model – the iPod Touch – has been discontinued and ends a spectacular 21 year run as one of the most beloved consumer electronics products in history.

Apple released a statement which says, “the spirit of the iPod lives on in other products”. 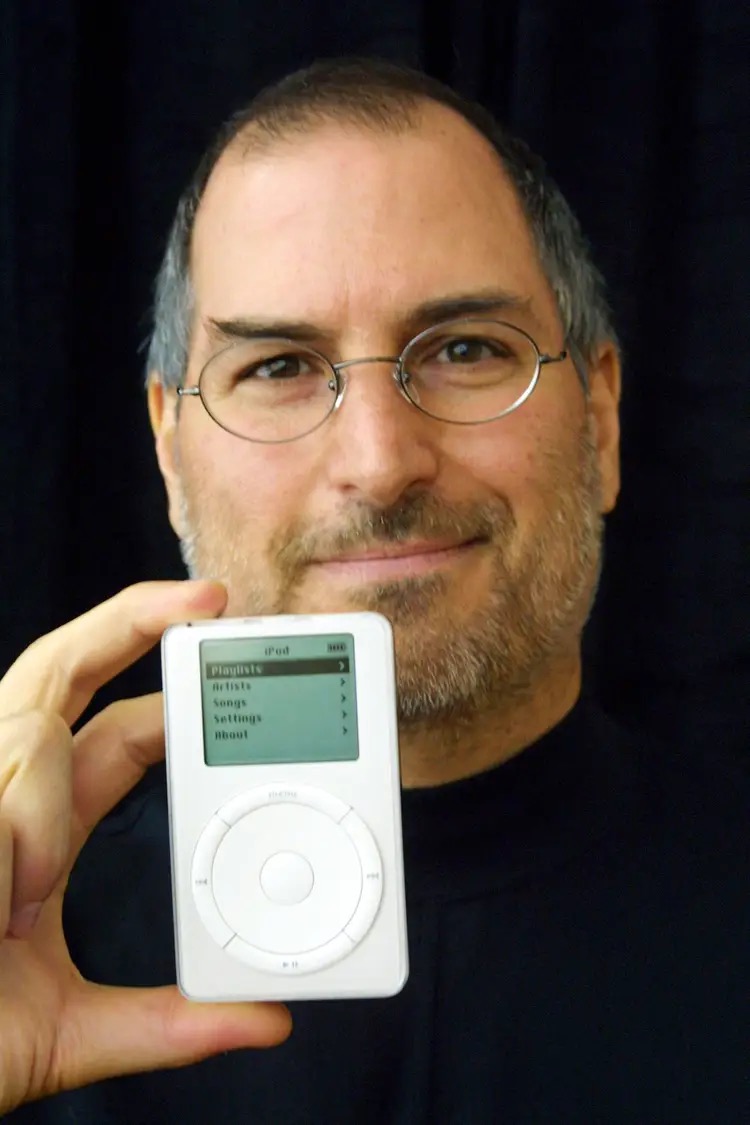 “Music has always been part of our core at Apple and bringing it to hundreds of millions of users in the way iPod did impact more than just the music industry — it also redefined how music is discovered, listened to and shared,” said Greg Joswiak, Apple’s senior vice president of Worldwide Marketing.

“Today, the spirit of iPod lives on. We’ve integrated an incredible music experience across all our products, from the iPhone to the Apple Watch to HomePod mini, and across Mac, iPad and Apple TV.

Apple says the iPod Touch will be available while stock lasts.

Apple CEO Steve Jobs introduced the very first iPod on October 23, 2001, with the promise of a “breakthrough digital device – that’s not a Mac”.

At the time digital music was on the rise and there were other digital music players on the market but Apple, as it is known to do, came along and made it simple and beautiful.

The promise of having your whole music library in your pocket was a big deal at the time. This was pre iPhone and pre-music streaming services so being able to carry that much music around with you was a huge attraction for customers.

The original iPod had a 5GB capacity and was later offered with a 10GB memory.

In January 2004, Apple released the iPod Mini in multiple colours and that’s when the iPod became a phenomenal success.

It was followed by the iPod Nano while the classic iPod expanding up to 120GB.

In 2005, we would see the iPod shuffle for the first time.

But it was in 2007, when Apple introduced the iPhone, that was the beginning of the end for the iPod.

The first iPod touch was released in September 2007, just a few months after the original iPhone went on sale.

In just under 21 years, the iPod sold more than 400 million units.