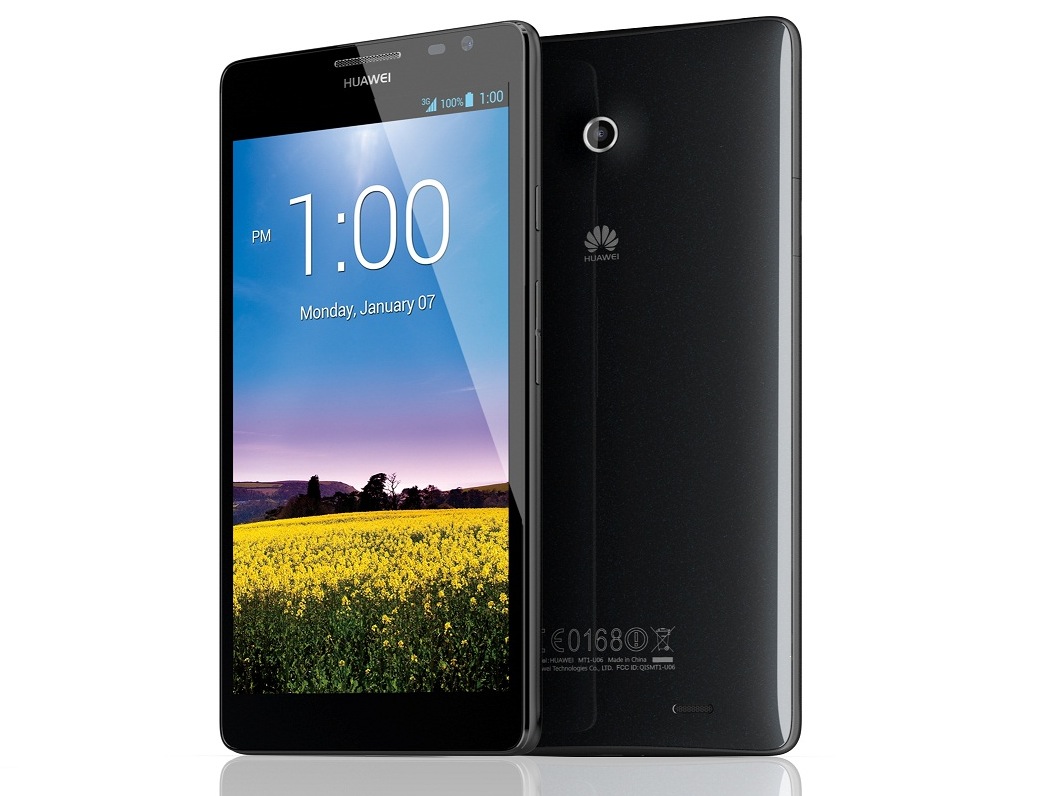 The giant Huawei Ascend Mate smartphone – which sports a 6.1-inch display – will be available in Australia through Harvey Norman on April 20.

The Android device will be priced at $429.

The Ascend Mate which has a quad core 1.5Ghz processor, its own Emotion UI (user interface) and an 8-megapixel camera.

The huge bright LCD screen has a high definition resolution 1280 x 720 resolution and includes Huawei’s own ‘Magic Touch’ technology so it will be responsive even when you’re wearing gloves.

Tech Guide got its hands on the Huawei Ascend Mate at the Consumer Electronics Show in Las Vegas in January and it dwarfed the iPhone 5 and even the larger Samsung Galaxy Note II which has a 5.5-inch screen.

It will be available at Harvey Norman on April 20.