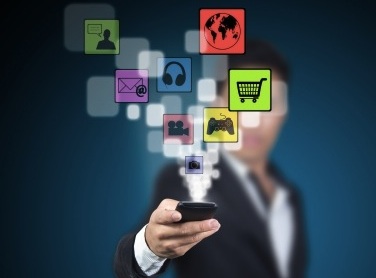 More than half of the Australian population is now using smartphones according to the latest research released today by Google.

A study conducted on behalf of Google by Ipsos Media CT shows smartphone penetration has reached 52 per cent in Australia – a massive 40 per cent increase from last year.

The research also uncovered some interesting facts about how Australians use their smartphones.

Google had found smartphones are becoming powerful shopping tools with 65 per cent accessing the web from their device daily.

With that in mind, Google’s study also found businesses were missing out on revenue because 79 per cent of their websites were not optimised for viewing on a smartphone.

There is already evidence that mobile websites can deliver benefits to businesses.

Australian-owned online travel company Webjet has reported a 27 per cent increase of bookings via mobile devices since October 2010.

Open Colleges, a provider of online learning, also says a third of course enquiries are coming from its mobile site.

With the popularity of the smartphone growing, Australians are naturally quiet attached to their device.

Three out of four people won’t leave their home without their smartphone and one in four would prefer to give up their TV than their mobile device.