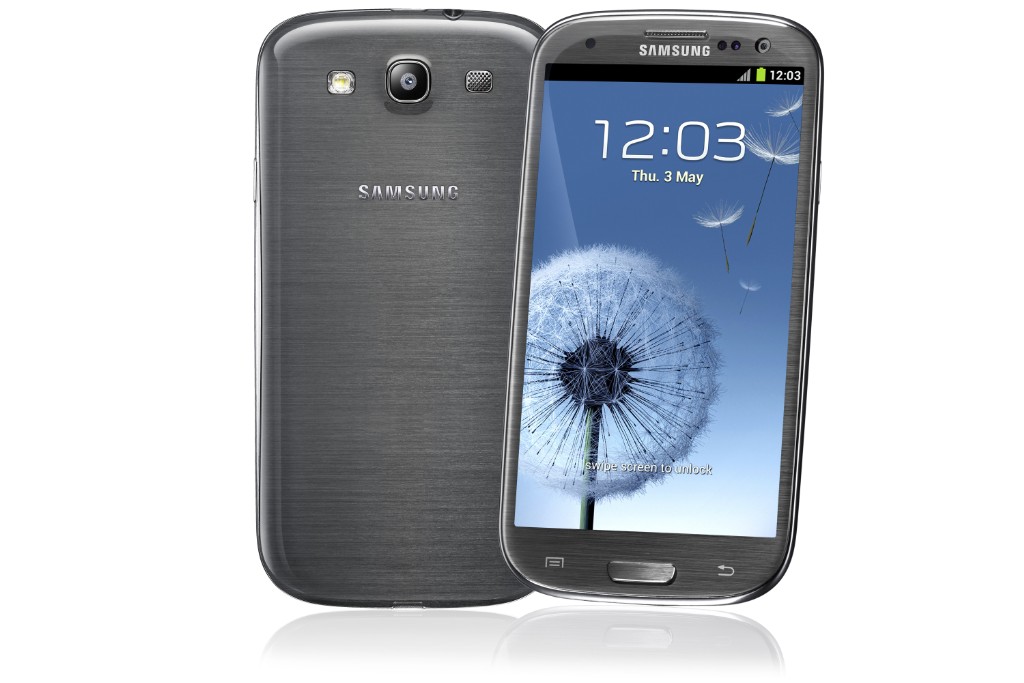 Samsung has announced the 4G version of its hugely popular Galaxy S III smartphone will be available to Telstra and Optus customers at the end of the month.

The updated device will be running the latest Android 4.1 operating system and will also be available in two new colours – Titanium Gray and Onyx Black.

The news comes as Optus announced the launch of its 4G networks in Sydney, Perth and Newcastle which will come online on September 15.

Telstra last week also unveiled a plan to extend its 4G network coverage to two-thirds of the Australian population.

“The Australian market continues to demonstrate a diverse set of consumer needs and we are committed to responding to this with a wide portfolio of products,” said Tyler McGee, Vice President Telecommunications, Samsung Electronics Australia.

“Following the recent success of the Samsung Galaxy S III, the addition of the 4G powered Galaxy S III Onyx Black and Titanium Gray is part of our ongoing commitment to leading the charge in technology innovation and choice,”

The 4G Samsung Galaxy S III has the same look and features as the original Galaxy S III including a 4.8-inch Super AMOLED screen and 8-megapixel camera.

Customers can register their interest in the 4G Samsung Galaxy S III at Telstra here and through Optus here.