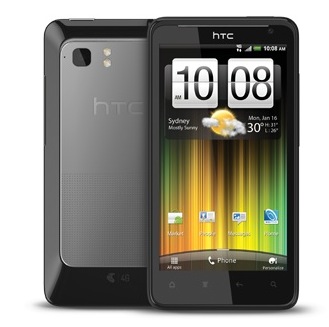 The number of 4G devices is expected to grow from 100,000 this year to more than seven million units by mid-2016, according to technology analyst firm Telstyte.

By then penetration of 4G LTE (Long Term Evolution) will represent 19 per cent of all mobile connections in Australia and, for many users, will be an alternative to fixed-line broadband.

The number of 4G devices available to Australian users will also have a significant effect on the rate of adoption.

But, according to Telstye analyst Alvin Lee, it will be users wanting to connect at high speed on the go that will drive growth.

“LTE adoption is likely to be driven mainly by mobile broadband devices in the next 12 to 18 months due to the limited options in smartphones and tablets,” says Lee.

“The latest iPad and the forthcoming iPhone are unlikely to be able to connect to any of the Australia’s LTE networks.”

Telstra’s 4G network is already established and expanding with Optus due to launch its 4G network on the NSW Central Coast, Newcastle, Hunter Valley and Port Stephens.

Optus had aimed for an April launch for 4G and only have a few days to meet that deadline.

Telstra actually beat Optus to the 4G punch in Newcastle and stole some of its rival’s launch thunder.

But the shape of the Australia 4G LTE landscape will be determined later this year when the 700Mhz and 2500Mhz spectrum goes to auction on November.

“The auction of 700MHz and 2500MHz spectrum to be held by the end of 2012 will also affect the future of LTE in Australia, given 700MHz will likely be the common LTE band globally and offers better propagation,” Lee said.

Access to the 700Mhz spectrum, which is one of the 4G frequencies supported by the new iPad, is unlikely to begin before 2015 which is another factor that may further delay uptake.