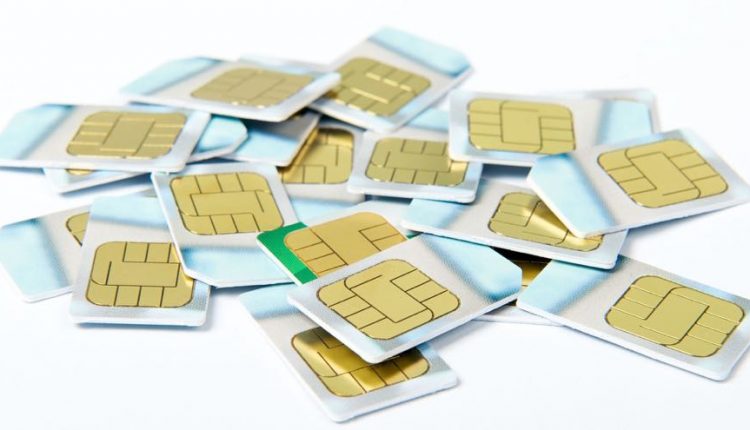 Australians are always on the lookout for lower cost mobile plans which is why MVNOs (mobile virtual network operators) are having a boom year in 2017 with more than 200,000 new connections collectively.

This figure is actually beating the individual performance of Optus, Vodafone and Telstra (in that order) according to Telsyte’s Australian Mobile Services Market Study.

The most successful MVNOs in the first half of 2017 were ALDImobile, Amaysim and Kogan Mobile.

Telsyte’s research shows price has now overtaken network performance as the most important factor for a customer when considering a mobile service provider.

Up until 2012, network performance had been the most important consideration for a customer but Telsyte’s recent survey show price and promotions from a competitive provider were the biggest considerations for change.

According to Telsyte, more than half of all handset plans are on non-contract terms – a trend that has been steady for many years with very few (15 per cent) going back to a lock-in contract in the last five years.

But the mobile network operators are fighting back thanks to premium priced handsets like the iPhone X and the Samsung Galaxy Note 8 which many customers can only afford on a contract. 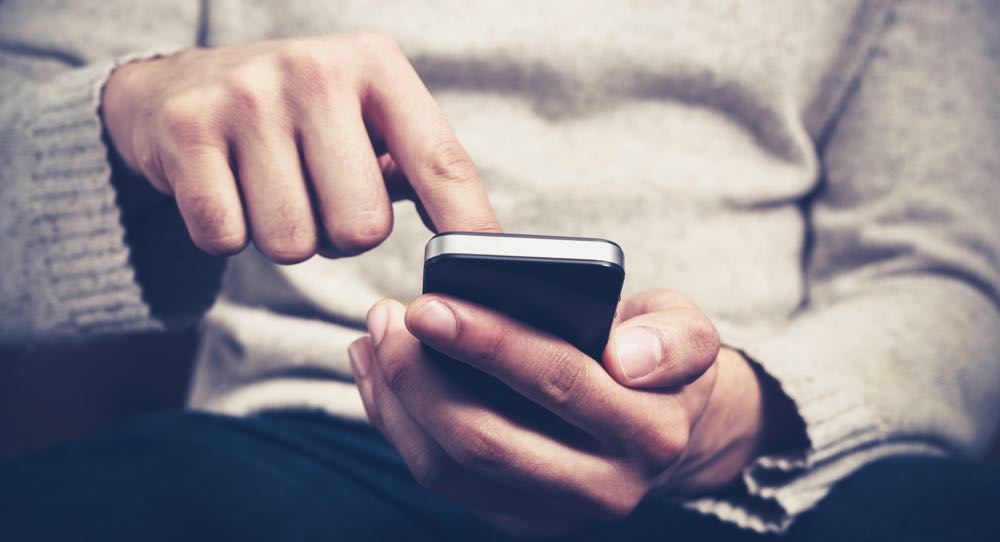 Up to 65 per cent of iPhone sales in the second half of 2017 will be through mobile contracts, Telsyte estimates, compared to around 50 per cent in previous years when Apple produced an iPhone S model.

Another looming factor that is set to shake up the Australian market is the introduction of a fourth mobile network.

And customers will be very receptive to TPG – the new player in the market.

Telsyte’s research shows two in five Australians (aged 16 years and over) would consider moving to TPG when its network is completed.

But this is conditional on whether TPG offer clear benefits like free trial periods, unlimited data and bundling discounts.

“The challenge for TPG will be to profitably bring new services to market without simply attracting bargain hunters” Lee says.

Smartphones top Christmas wishlists for children – and how parents can cope

NBN halts HFC rollout to improve the service for customers