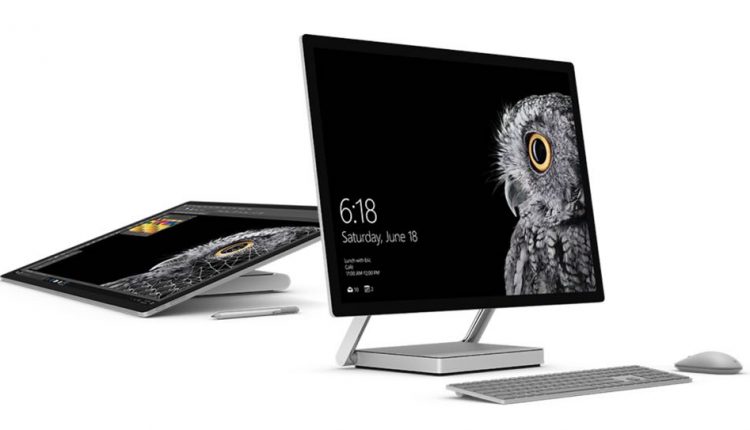 Microsoft’s new Surface Studio – the computer with a monitor that can fold down flat on to your desktop and be used like a huge tablet – is about to go on sale in Australia.

The computer that’s aimed at creative users, artists and designers has redefined the desktop computer.

Surface Studio is available to pre-order now from the Microsoft Store, JB Hi-Fi and Harvey Norman before it goes on sale from April 27.

It has a 28-inch PixelSense Display which provides a huge working area that can be used in the upright position to sketch and edit photos and then laid flat to draw.

The large monitor has 10-bit colour depth with 13.5 million pixels and is compatible with the Surface Pen and the new Surface Dial. 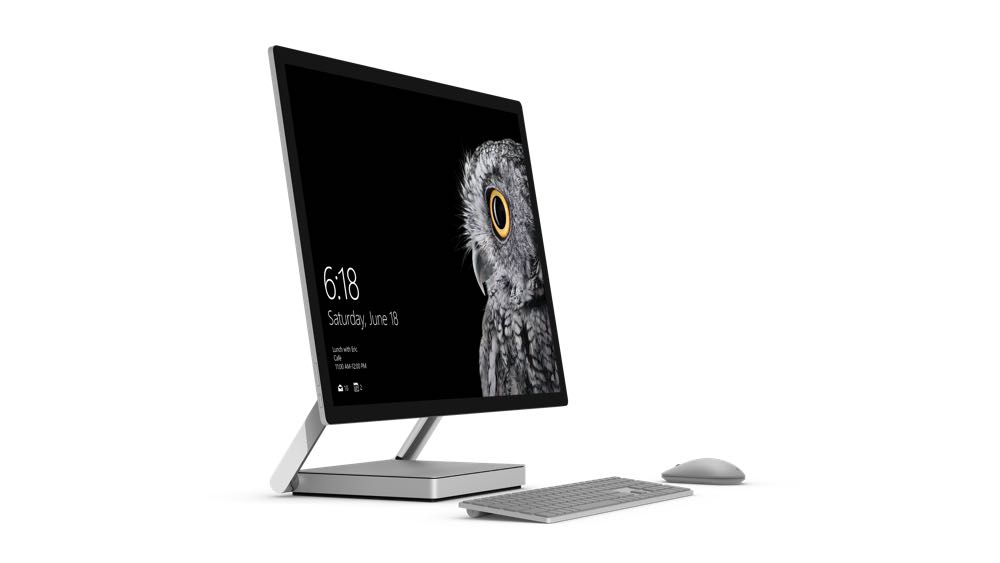 Surface Dial is like a mouse that offers a radial on-screen menu of tools. It can also be placed directly on the screen and will work with a number of apps like Microsoft Office and other drawing tools.

The Surface Studio is powered by either i5 or i7 Intel Core processors, up to 4GB NVIDIA GeForce dGPU and up to 32GB RAM so you can powerfully interact with your work and your documents.

The CPU has quite a small footprint so it’s not going to take up too much room in your workspace.

The Microsoft Surface Studio is priced from $4,599 for the Intel Core i5 with 8GB RAM, 2GB GPU and a 1TB hard drive.