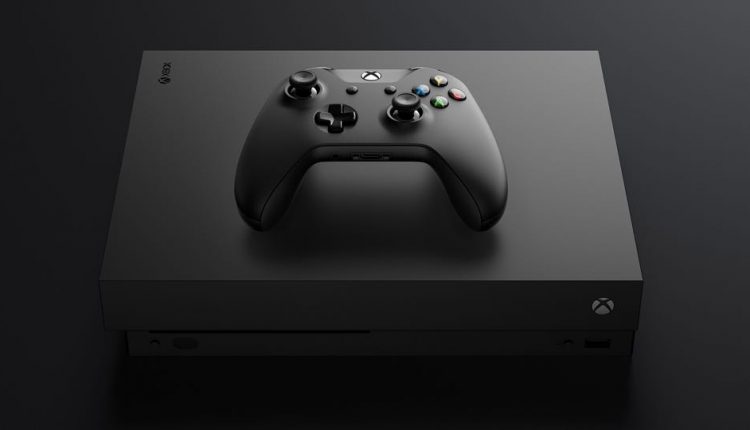 Microsoft has unveiled its brand-new Xbox One X – the world’s most powerful console – and an exciting new games line-up at the Electronic Entertainment Expo (E3) in Los Angeles.

And the console will also be backwards compatible so it can play the library of more than 400 older Xbox games.

The Xbox One X console will go on sale on November 7 and will be priced at $649.

“Not only do we have the biggest cross-platform blockbusters on our platform, we’ve also scoured the world to bring our fans unique content from creative artists that capture the imagination.” 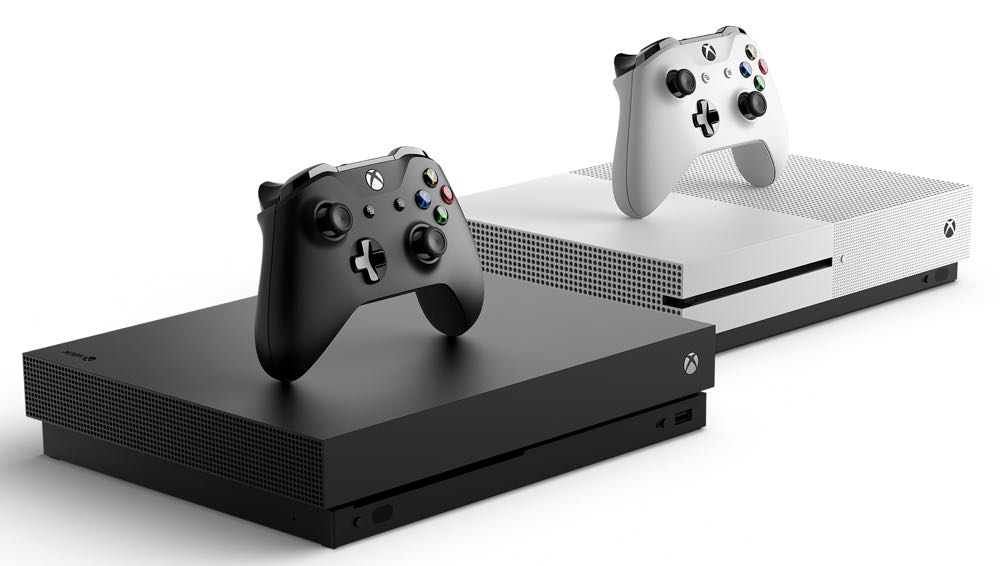 Xbox also debuted a range of games at its E3 press conference to suit every type of player.

– ANTHEM (ELECTRONIC ARTS).  Anthem is a shared-world action-RPG, where Freelancers challenge the wilds past the wall, exploring a vast world filled with savage beasts and ruthless marauders, but also teeming with amazing technology and forgotten treasures. Players will be able to join with their friends to unravel the world’s mysteries and defeat the forces plotting to conquer humanity.

– ASHEN (CONSOLE LAUNCH EXCLUSIVE). This action role-playing game is about a wanderer in search of a place to call home. There is no sun, and the only natural light comes from eruptions that cover the land in ash. This is a world where nothing lasts, no matter how tightly you cling to it. At its core, Ashen is about forging relationships. Players can guide those they trust to their camp — together, you might just stand a chance.

– ASSASSIN’S CREED ORIGINS (UBISOFT – WORLD PREMIERE). Journey into Ancient Egypt, the most mysterious place in history, during a crucial period that will shape the world. Discover the secrets behind the Great Pyramids, forgotten myths, the last pharaohs, and the origin story of the Assassin’s Brotherhood.

– BLACK DESERT (CONSOLE LAUNCH EXCLUSIVE). Black Desert is a sandbox-oriented MMO featuring next-gen graphics, full-action combat and an immense, seamless world full of adventure and danger. Travel through the lands in search of treasure and adventure or become one of the top craftsmen in the land. Set up trade routes and breed horses or compete against other guilds in epic siege warfare.

–  CRACKDOWN 3 (XBOX ONE AND WINDOWS 10 EXCLUSIVE). Starring Terry Crews as Commander Jaxon, Crackdown 3 brings the boom with its worldwide campaign gameplay reveal, where players will stop crime as a superpowered Agent in a sandbox of mayhem and destruction.

– THE DARWIN PROJECT (CONSOLE LAUNCH EXCLUSIVE).  The Darwin Project takes place in a dystopian post-apocalyptic landscape in the Northern Canadian Rockies. As preparation for an impending Ice Age, a new project, half science experiment, half live entertainment, is launched. It’s called The Darwin Project and it challenges participants to survive the cold and fight to the death in a treacherous arena.

– FORZA MOTORSPORT 7 (XBOX ONE AND WINDOWS 10 EXCLUSIVE – WORLD PREMIERE). The best-selling racing franchise of this console generation3returns with Forza Motorsport 7. Experience the danger and beauty of competitive racing at its limits with the most comprehensive automotive game ever made. Drivers will experience gorgeous true 4K graphics at 60 fps and true resolution in HDR within 30 famous environments, with race conditions that change each time you return to the track. The premier Xbox One X experience launches worldwide as an Xbox Play Anywhere title in October 2017.

– MIDDLE-EARTH: SHADOW OF WAR (WARNER BROS. INTERACTIVE ENTERTAINMENT). In Middle-earth: Shadow of War, players wield a new Ring of Power and confront the deadliest of enemies, including Sauron and his Nazgul, in a monumental battle for Middle-earth. This open-world Action RPG is brought to life through the expansion of the award-winning Nemesis System.

– MINECRAFT (UNIFICATION, BETTER TOGETHER UPDATE, SUPER DUPER GRAPHICS PACK). Mojang and Microsoft announced a new version of Minecraft that will bring the complete Minecraft experience to everyone on gaming consoles, mobile, VR and Windows 10 PCs this summer.

– STATE OF DECAY 2 (XBOX ONE AND WINDOWS 10 EXCLUSIVE).  State of Decay 2 is the ultimate zombie survival fantasy game, where you build a lasting community in an open world filled with hostile zombies, human enemies and the valuable gear necessary to keep your community alive.