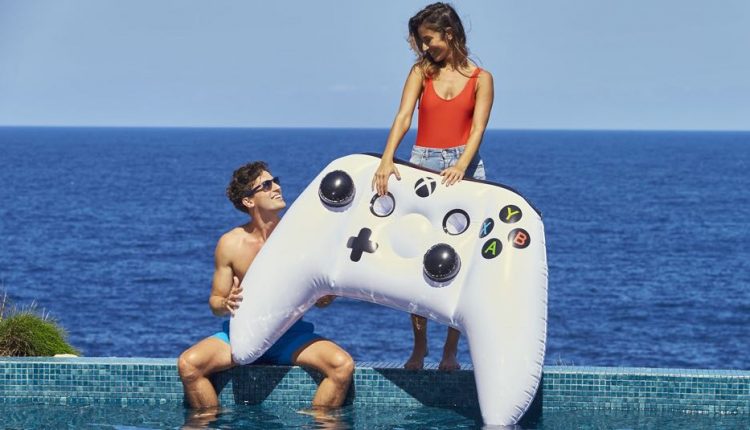 To celebrate Australia Day, the Microsoft Store in Sydney is introducing a limited-edition inflatable Xbox One S controller so you can really make a statement at your next pool party.

Replicating the popular Xbox One S controller, the inflatable is a larger than life replica that you can use to lounge around the pool.

And like the real thing, there are two thumb sticks for added grip and support along with two drinks holders so you can have a drink handy for those hot days.

Last year, Microsoft released a limited-edition Xbox One S onesie but this year’s offering is on a much grander scale.

There are limited number of oversized inflatable Xbox One S controllers and from today you can find details on how you can get your hands on one through the Microsoft Store’s Facebook page. 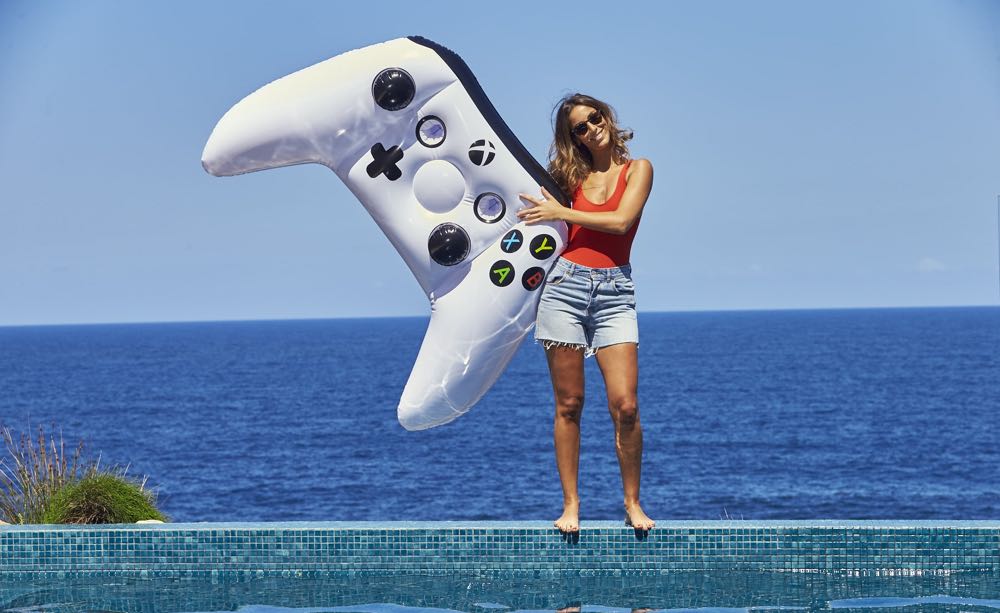 Further distribution plans will be announced in the coming days.

The limited-edition Xbox One S inflatable controller won’t work with your console but it will do just fine by the pool. 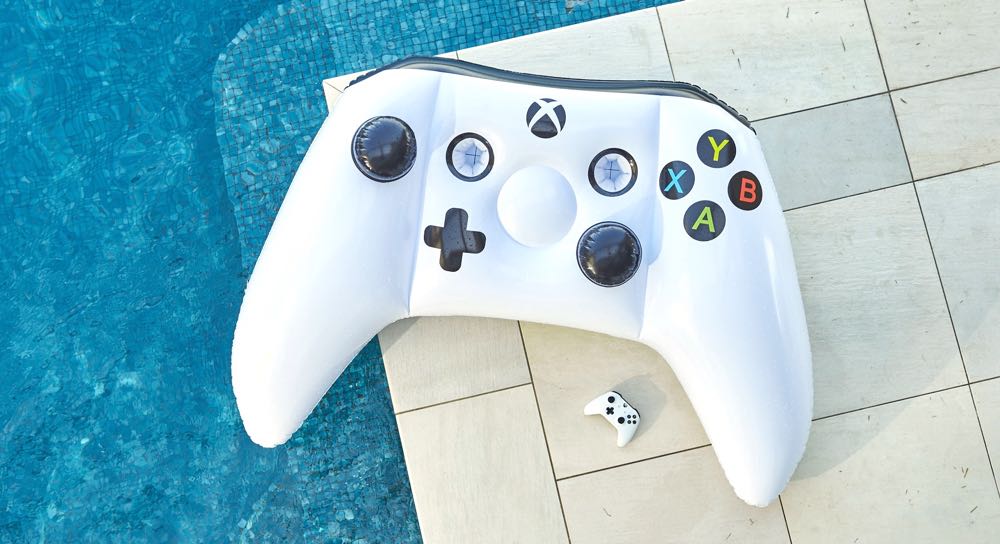