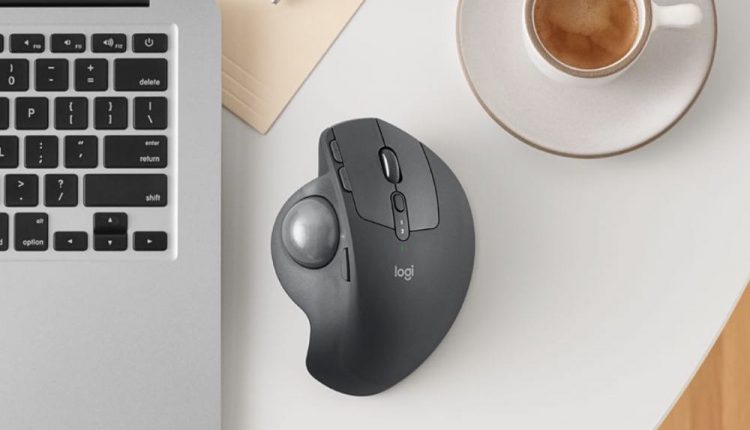 Most of us use a computer mouse every day but not all of them suit the needs of every user. Logitech has just released the MX Ergo wireless mouse with a built-in trackball.

The MX Ergo combines the Logitech mouse technology already featured in the rest of the excellent MX range.

These include ergonomic design and several programmable buttons as well as a track wheel.

Logitech’s MX Ergo has all of those features and more.

On the left side of the device – where you’d place your thumb – is a trackball which offers a number of benefits.

The first is precision. For those users who need to make precise movements with their mouse – the MX Ergo offers more exact control.

It also has a precision mode which allows for faster and more precise navigation with the ability to change the cursor speed and accuracy on the fly. 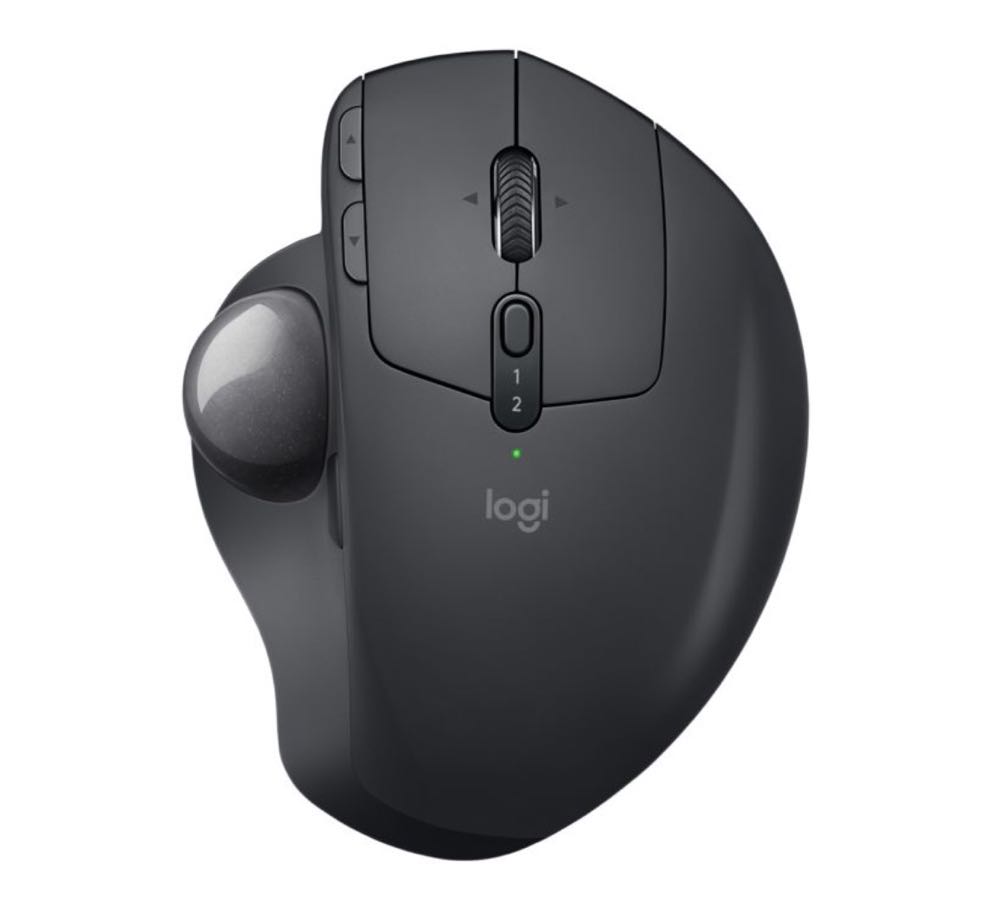 Comfort is another upside because the MX Ergo – unlike a regular mouse – doesn’t have to be moved around the desk.

Because the trackball can guide the pointer around the screen, the Logitech MX Ergo can stay completely still on the desk – great news for people who don’t have much desk space and for others who may suffer wrist pain. 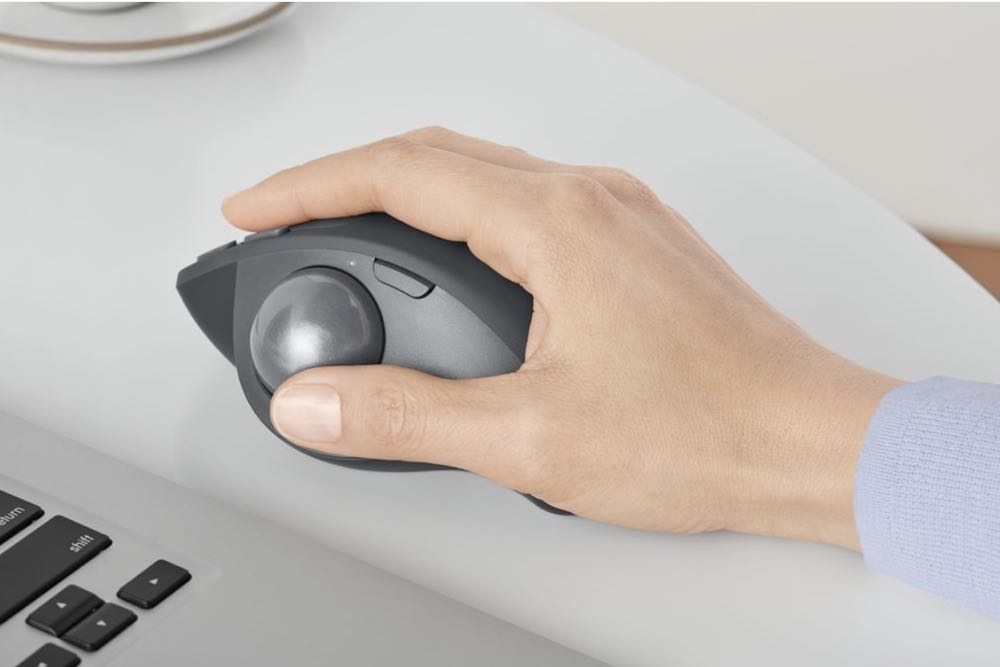 According the Logitech, the MX Ergo can reduce muscle strain by 20 per cent compared to a traditional mouse.

The MX Ergo is further adjustable with a hinge that can change the angle the mouse sits on your desk. 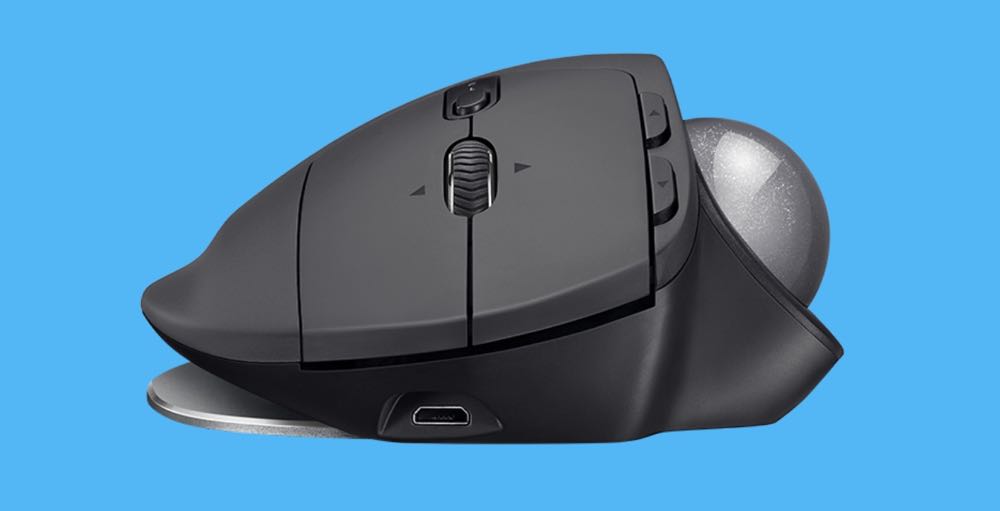 Depending how you adjust this base will allow users to have to choose to have their hand flatter or at angle with their thumb higher off the desk.

The Logitech MX Ergo also has EasySwitch and EasyFlow so it can be used across two computers as well as copy and paste between the two. 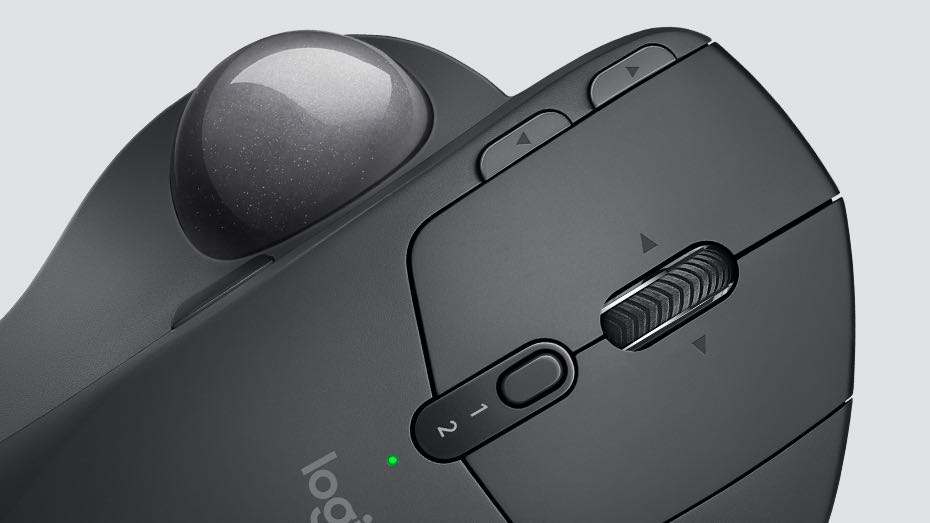 The MX Ergo is powered by a rechargeable battery that can last up to four months on a single charge. The battery can be charged through the microUSB port on the front of the mouse.

The Logitech MX Ergo trackball mouse is available now and is priced at $129.95.