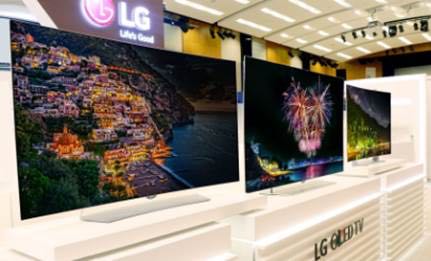 LG has announced a new webOS 3 platform that will power its line-up of next generation of smart TVs that will be unveiled next month at the Consumer Electronics Show in Las Vegas.

The new webOS 3 – the TV’s operating system – will provide an enhanced user experience and make it easier to navigate the television’s many features.

With Magic Zoom, users can magnify objects, letters and numbers on the screen while Magic Mobile Connection makes it possible to connect your smartphone via the LG TV Plus app to access mobile apps on the TV’s screen.

And the Magic Remote has also been redesigned to make controlling other devices connected to the TV even easier. 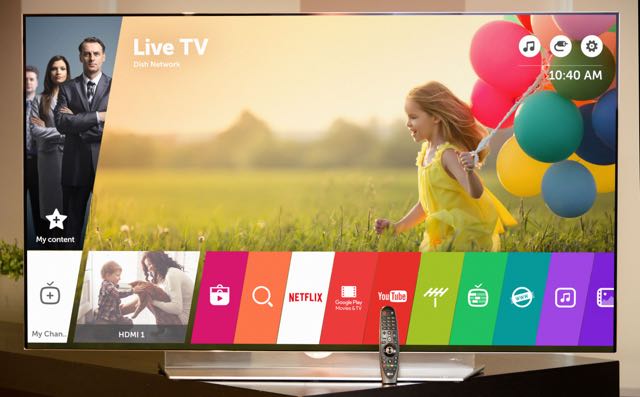 The other new web OS 3 features will include:

This will display upcoming programs and information about popular shows and your frequently watched programs.

With some LG TV models, users will be able to watch two different channels at the same time or watch a movie on Blu-ray.

This is achieved with the included 3D glasses with the person wearing the glasses and earphones being able to watch the other channel.

You can take advantage of the LG TV’s excellent speaker system so you can steam your music even while the TV is off.

This new app will make it possible to control other smart home appliances from LG and other manufacturers right from the LG TV’s screen.

“We are excited about webOS 3.0, a major update since this TV platform technology was first introduced in 2014,” said Brian Kwon, President and CEO at LG’s Home Entertainment Company.

“The webOS story of Simple Connection, Simple Switching and Simple Discoveryhas connected with customers, from what we’ve seen.

“In addition, the platform illustrates our commitment to securing a leadership role in the smart TV market through innovation and creativity.”

The LG webOS 3 operating system will be official unveiled at the Consumer Electronics Show in Las Vegas which runs from January 6-9.

Tech Guide will be at CES and will publish daily reports of all the new products and announcements.