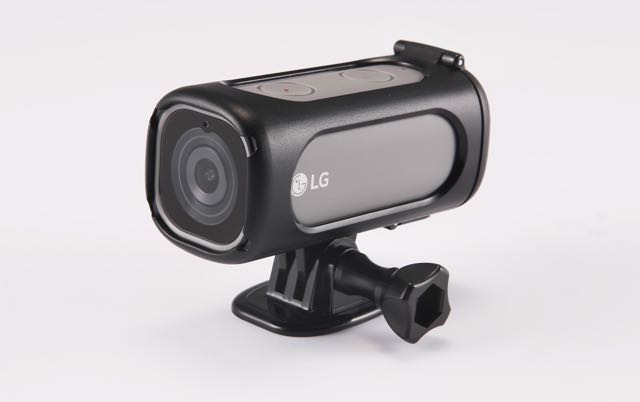 LG has jumped into the action camera market with a new device that can not only capture the excitement of all of your activities but also beam it out live to the world at the same time.

The LG Action Cam LTE has built in 4G connectivity so users can stream directly to sites like YouTube via 3G and 4G networks.

The device itself has an IP67 rating which makes it dustproof, shockproof and waterproof to a depth of one metre for up to 30 minutes.

It comes with a frame mount that is compatible with other third party mounts including the wide GoPro range.

Live streaming videos is at HD resolution at 30fps.

The device is powered by a Qualcomm Snapdragon 650 processor with 2GB RAM and a microSD card slot to store your videos.

Images and video from the LG Action Cam LTE can also be downloaded and saved on paired smartphones via the Action Cam app.

The device can also operate as a CCTV camera for home monitoring with images and videos sent directly to the user’s smartphone. 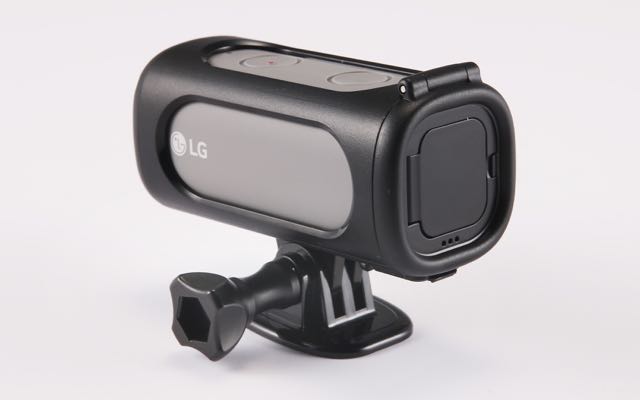 Pricing and release date will be announced in the coming weeks.