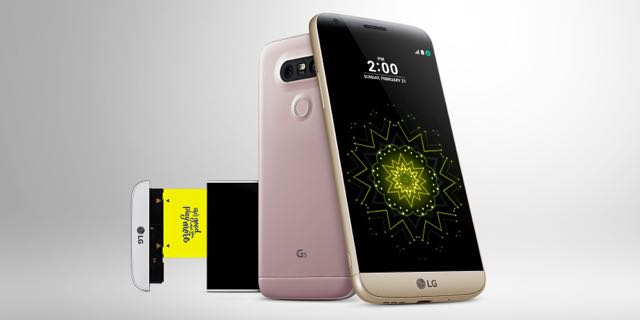 LG has taken its smartphone design outside the square after revealing the new G5 device which has a modular design to provide the best of both worlds – a metal unibody chassis and a removable battery.

The bottom of the sleek device slides open so it can not only allow users to access and swap out the battery but to also attach other modules like a camera pack and a portable hi-fi audio player.

This modular system has the potential to create an ecosystem where third party manufacturers could possibly get involved to create add-ons for LG’s G5.

The Hi-Fi Plus with B & O play module slides into the base of the G5 and supports 32-bit, 384KHz high-definition audio playback. 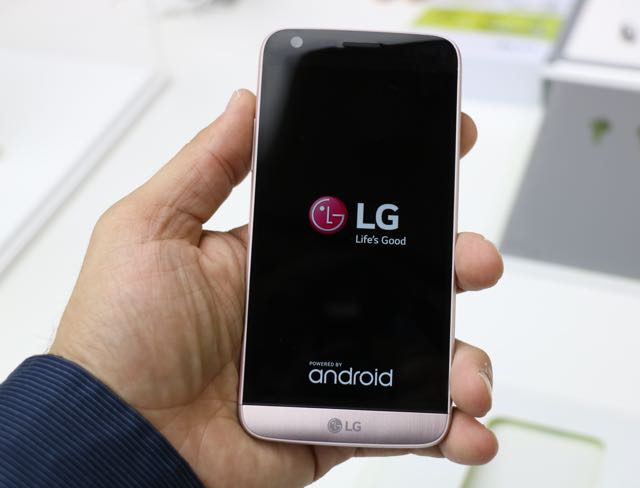 Cam Plus is another module the includes its own 1200mAh battery, a comfortable grip and physical controls for the shutter, zoom control and video recording.

LG also unveiled a range of LG Friends which a 360-degree camera, virtual reality glasses, a rolling bot and smart controller that makes flying a drone even easier.

The always on display puts all of the essential information on the lock screen like the time, calendar, missed calls and the number of unread emails that’s always visible without the need to unlock the device.

And it only uses 0.8 per cent of the battery’s charge per hour to display it so there’s no worry that you’re going to waste your power.

It is powered by the Qualcomm Snapdragon 820 processor with 4GB RAM and 32GB internal memory with the capacity to expand with a microSD card slot.

On the photography side, there are actually two lenses – one a regular 16-megapixel and an 8-megapixel wide angle with a 135-degree field of view to fit even more into your images. 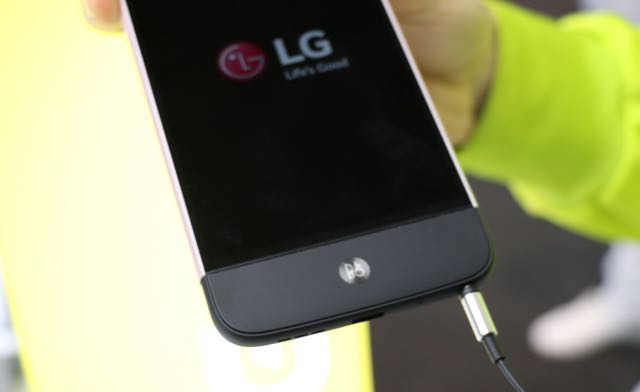 It also has a USB-C port – the latest USB standard that can handle power, data and content transfer at high speeds.

The internal battery has a capacity of 2800mAh but it is removable so it’s possible to carry a spare fully charged battery that you can pop inside the device when you’re running low on power. 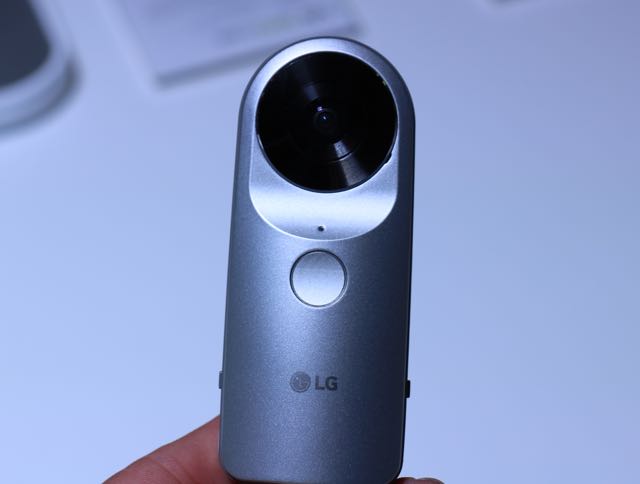 This is a slim 360-degree camera made up of two 13-megapixel wide angle lenses to shoot 16-megapixel stills and 2K video.

A partnership with Google Street View means you can upload their images and videos to the service and also view creative content from other users. 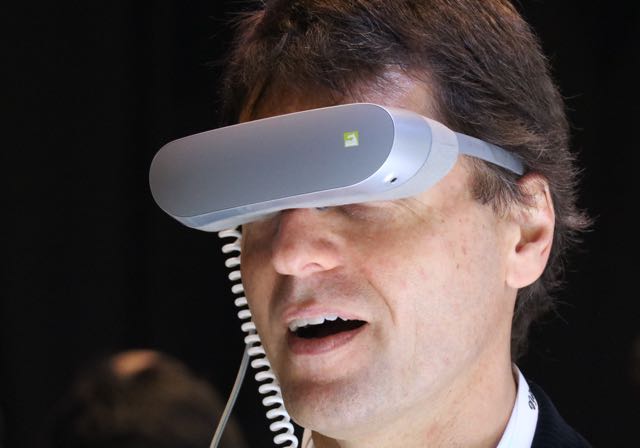 Rather than create a large and heavy virtual reality device, LG has gone with a lighter version that is worn like a pair of sunglasses.

Instead of putting the smartphone into the headset and using it as the screen, it connects to the device with a cable which makes the VR unit smaller and easier to wear. 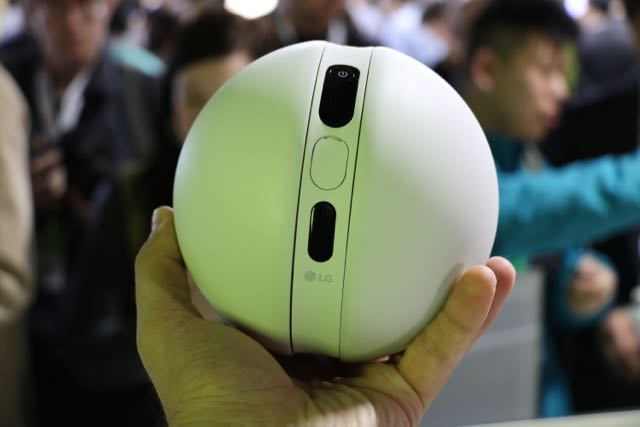 This spherical robot has a camera on board and can be controlled with the G5 either while you’re in the room or remotely.

Users can see through the device’s cameras to monitor their home or check in on their pets.

There’s even a laser pointer built in to give pets something to interact with.

LG’s new smart controller is designed to make flying drones even easier with a layout that’s more like a gaming controller than a sophisticated remote that some users would find intimidating.

The smart controller fits the G5 inside so users can see the video feed from the drone on their device.

And these LG Friend products are really easy to pair with the G5. There is no need to go into the settings and it’s a three touch operation to connect them with LG’s new smartphone.

Pricing and availability for the LG G5 has yet to be announced.