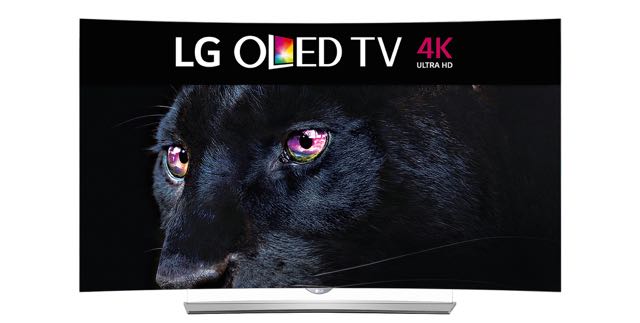 LG has taken the lead in worldwide OLED production and, unlike any other major TV manufacturer, is focussing on the new technology to offer Australians a viewing experience they have never seen before. 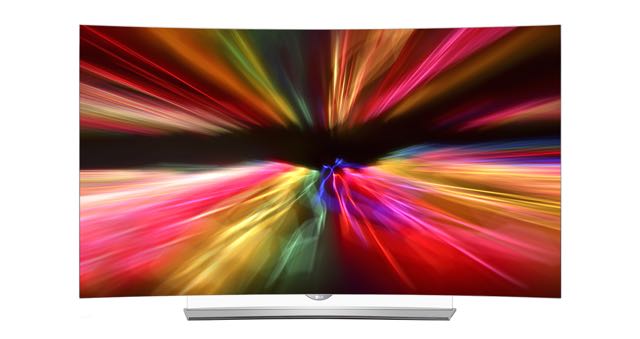 OLED and 4K UHD are the two fastest growing segments in the market – 500 per cent and 262 per cent year to date respectively – so LG is anticipating a strong reception for its new TVs.

OLED is made from material that produces its own light and, therefore, does not require a backlight like a regular LED TV. 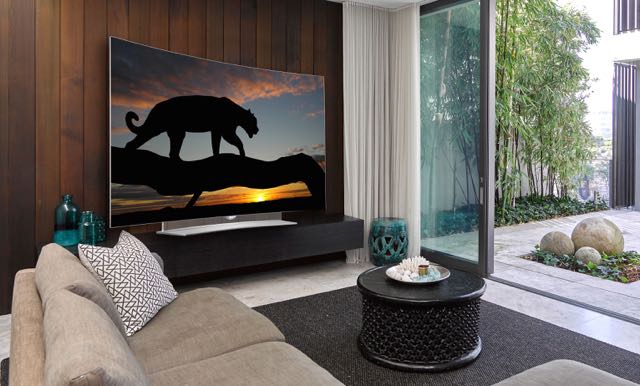 The result is the purest black you’ll ever see on a TV screen with infinite contrast ratio because the pixel is either completely on or completely off and only produce light when needed.

And from this black canvas comes the most vivid colours on a screen that capable of displaying more than a million colours. 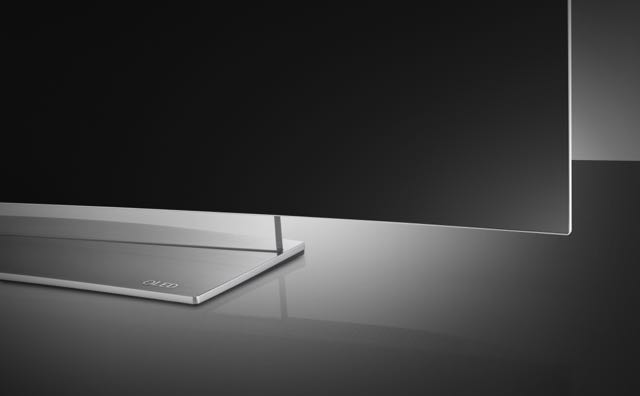 The LG EG960T has a sleek design and a clear stand which makes it look like the screen is floating on air.

And the television will include the latest features from LG including the webOS 2.0 operating system, a six-step upscaler to bring lower resolution content to near 4K quality and built-in Harman Kardon speakers. 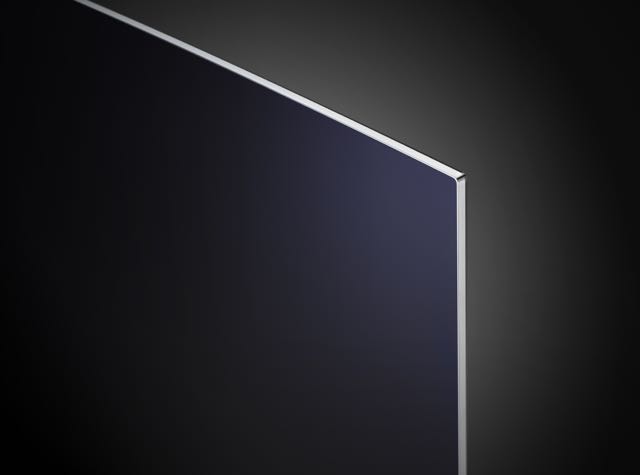 The LG OLED screen has a full brightness lifespan of 30,000 hours which is eight hours of daily viewing for 10 years. 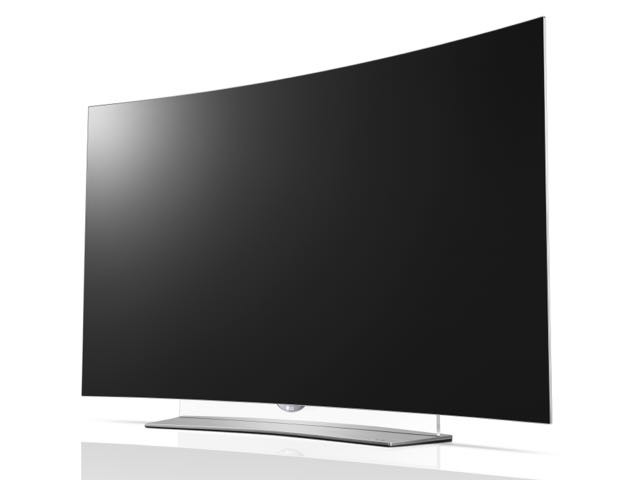 The new LG OLED 4K UHD 55-inch and 65-inch are available from this week at selected Harvey Norman stores and will roll out to other retailers in the coming weeks.

Stay tuned to Tech Guide for a complete review of the LG 4K OLED television.