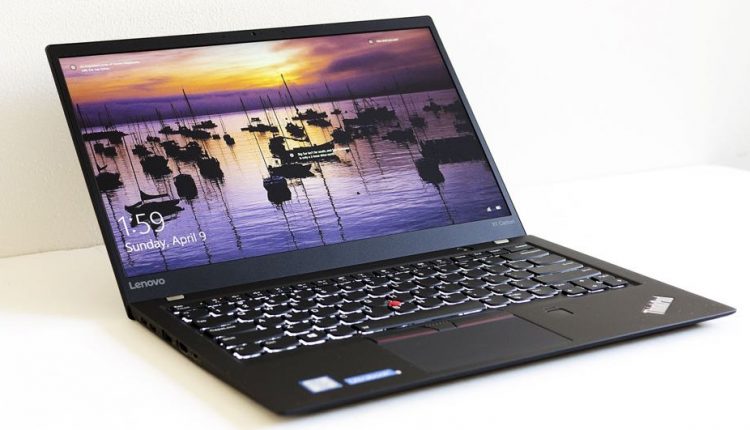 Lenovo has announced the voluntary recall of the ThinkPad X1 Carbon – one of the highest selling Windows laptops in the world – because it could potentially overheat and pose a fire hazard.

In the interests of public safety and in cooperation with regulatory authorities, the company has issued the recall for the fifth generation of the ThinkPad X1 Carbon notebook manufactured between December 2016 and October 2017.

Users can confirm if their ThinkPad X1 Carbon fifth-generation laptops affected by visiting the Lenovo recall site and follow the instructions.

Lenovo has identified the hazard as an unfastened screw which could potentially damage the battery, cause overheating and possibly catch fire. 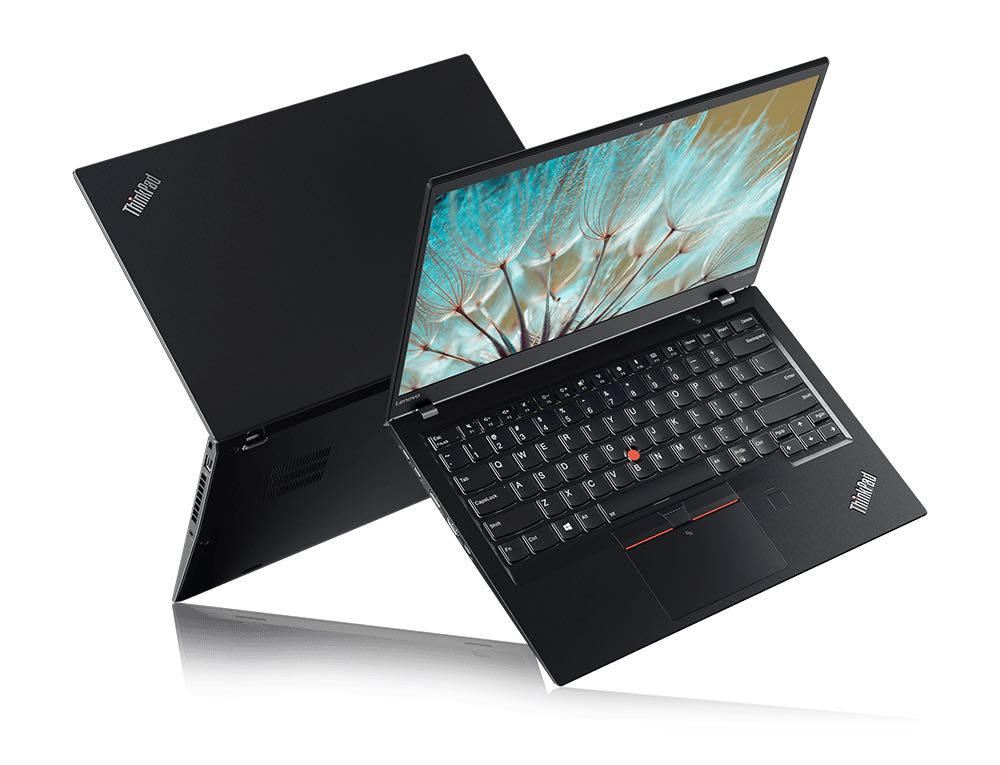 The company advises that any customers who have the affected notebook should turn off their system and stop using it until a free service inspection is complete.

Lenovo says it values its customers and regret any inconvenience this recall may cause.