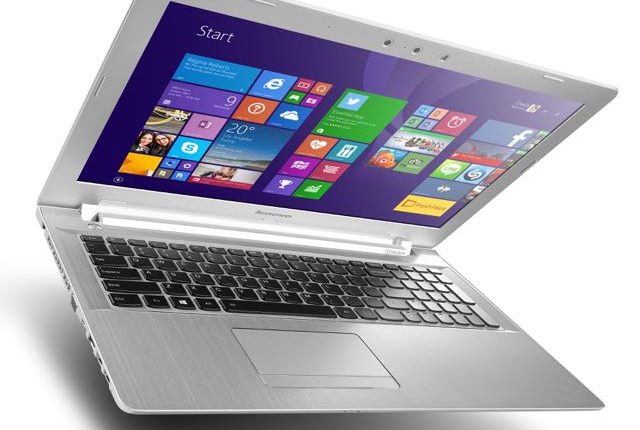 Lenovo has kicked off its inaugural Tech World in Beijing with a showcase of new products and technologies including laptops, a streaming device and an all-new way to utilise Cortana – the Windows personal digital assistant.

Lenovo’s chairman and chief executive officer Yang Yuanqing kicked off the event yesterday with a keynote address at the China National Convention Centre in front of more than 3000 attendees.

The company is the number one brand in PCs worldwide and is gaining ground on companies like Apple and Samsung in other areas like smartphones and tablets where they hold the number three rank worldwide.

Unveiled at Tech World was a collaboration between Microsoft and Lenovo for the Cortana Windows digital assistant, Lenovo Cast streaming device, the new ThinkPad 10 and the latest consumer laptops.

Microsoft has worked to make Cortana link more closely with Lenovo’s REACHit technology to allow an easy search for content across all of Lenovo’s connected devices running Windows 10.

Users can search for music, movies, pictures and other documents whether it’s on a Lenovo laptop or tablet or stored in the cloud on Dropbox, OneDrive, Google Drive and other online storage services. 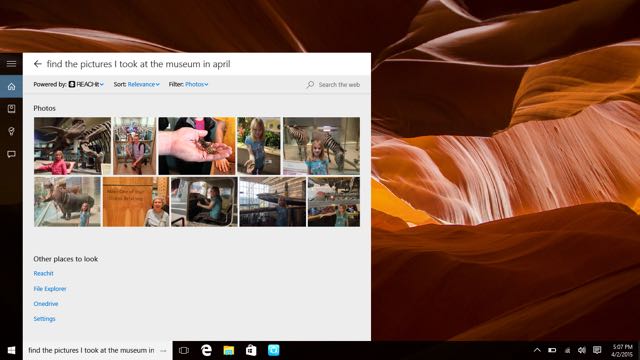 And people can use their voice to initiate the search as you would normally speak.

For example, the user can ask Cortana to show them the presentation they worked on at Starbucks yesterday, or the picture they took in Italy.

Lenovo cast is a small wireless hub that will allow users to enjoy the content from their mobile devices to a bigger screen like your smart TV.

The device can be plugged in to any vacant HDMI connection on your television and connect securely with mobile devices to bring your photos, music, videos and other files to the bigger screen.

The product is just 7cm wide and 1.5cm thick and works with devices running Android 4.3 and above.

The Lenovo ThinkPad 10 will be one of the company’s first tablets that will ship with the full version of the latest Windows 10 operating system and all the connectivity of a laptop.

It has a 10-inch touchscreen and feels right at home whether it’s being used in the office, at home or on the move.

There’s a quad core Intel quad-core processor under the hood so it can deliver speed and performance for the busy on-the-road user.

And if used in a business scenario, the Lenovo ThnkPad 10 also has enhanced security with encryption tools to protect the documents and information in case it is lost or stolen.

There will also be an ecosystem of accessories including a folio keyboard, tablet dock and cover.

Lenovo has continued its push into the consumer segment with the release of two multimedia laptops and an entry-level model designed for customers who are after the most basic features.

The Lenovo Z41 and Z51, priced from $699, are both multimedia laptops and have a 14-inch and 15-inch full high definition screens respectively and provide plenty of power to create and enjoy high quality content.

Also included with the Z51 is the Intel RealSense 3D camera that can operate like the human eye for scanning, gaming, video chatting and sharing.

The ideapad 100 is a sleek looking product that belies the fact it is aimed at customers who are just after a simple and affordable laptop.