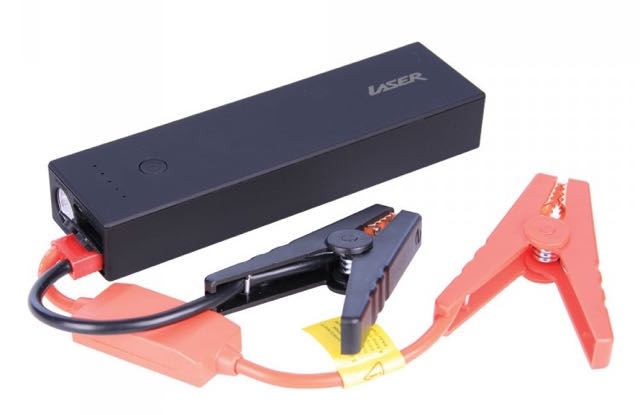 Laser has just released a versatile new 12,000mAh battery pack with enough power to not only recharge all of your mobile devices but also with enough punch to jump start your car if it has a flat battery.

The Laser PB-CJ12000 Portable Power Bank and Car Jump Starter weighs in at just 400g and is small enough to fit into a small carry case complete with car jumper cables.

The lithium battery also comes with a multi-tip cable so it can recharge smartphones and tablets and any other USB-powered device so you’ll never be short of power in the go.

But the Laser product can go one step further and jump start your car if you have a flat battery.

Normally you’d need to call road-side assistance or ask another driver to give you a jump start if your car won’t start. 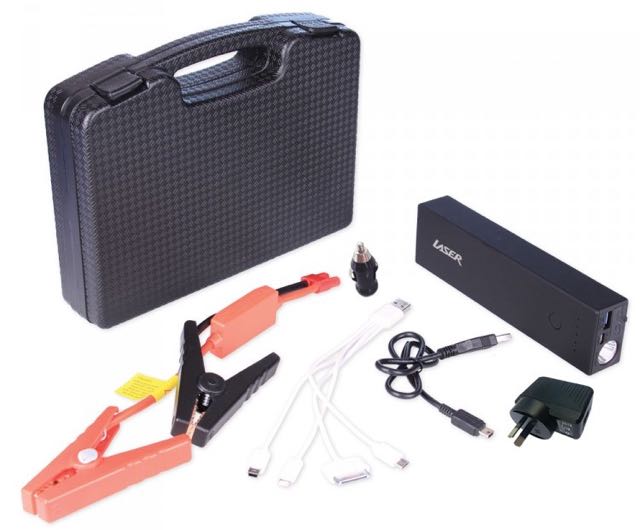 But now, with the Laser Portable Power Bank, you simply connect the car jumper cables to the battery and the other end to your car battery and jolt it back to life.

Laser’s battery can be recharged through a regular wall plug and through a USB car charger. 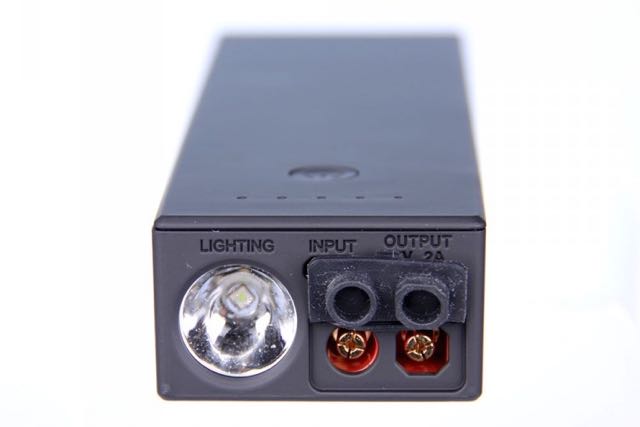 The stored charge in the battery has a standby time of six months so you won’t be left stranded if it hasn’t been recharged in a while.

The device also has a high intensity LED flashlight with strobe function for attracting attention. 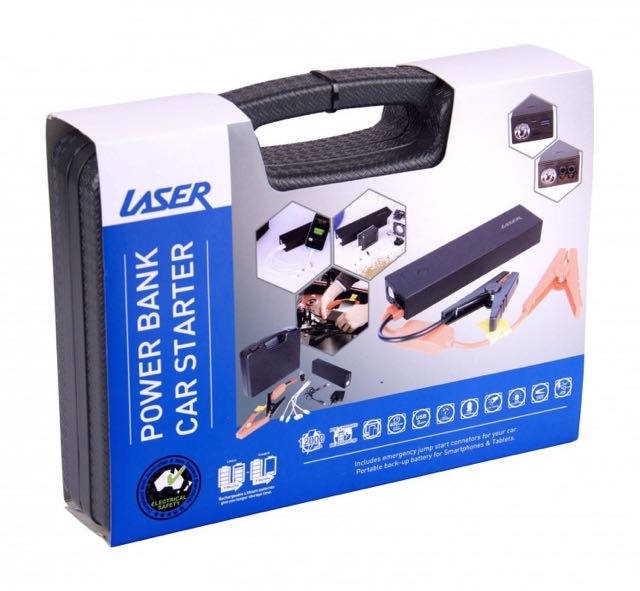 And it is all contained in a high strength heat resistant carry case.

The Laser PB-CJ12000 Portable Power Bank and Car Jump Starter is available now and is priced at $129.95.