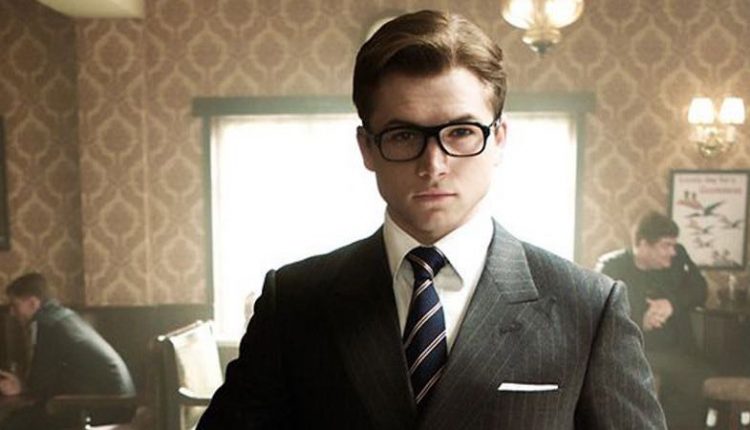 Action comedy Kingsman: The Golden Circle hits cinemas next week but to get you ready for the new film you can watch the original Kingsman: The Secret Service for just 99 cents.

The offer kicks off today and will run for two weeks.

Viewers can rent the movie for just 99 cents on iTunes, Google Play and Foxtel.

The original Kingsman: The Secret Service, starring Colin Firth and Taron Egerton, tells the story of a street-wise kid who is recruited into a secret society of spies.

The new film, Kingsman: The Golden Circle, opens in cinemas on September 21 with Channing Tatum, and Julianne Moore joining the cast.

Super fans of Kingsman: The Secret Service can also buy a special Premium Edition Blu-ray with limited edition booklet. It is exclusive to JB Hi-Fi. 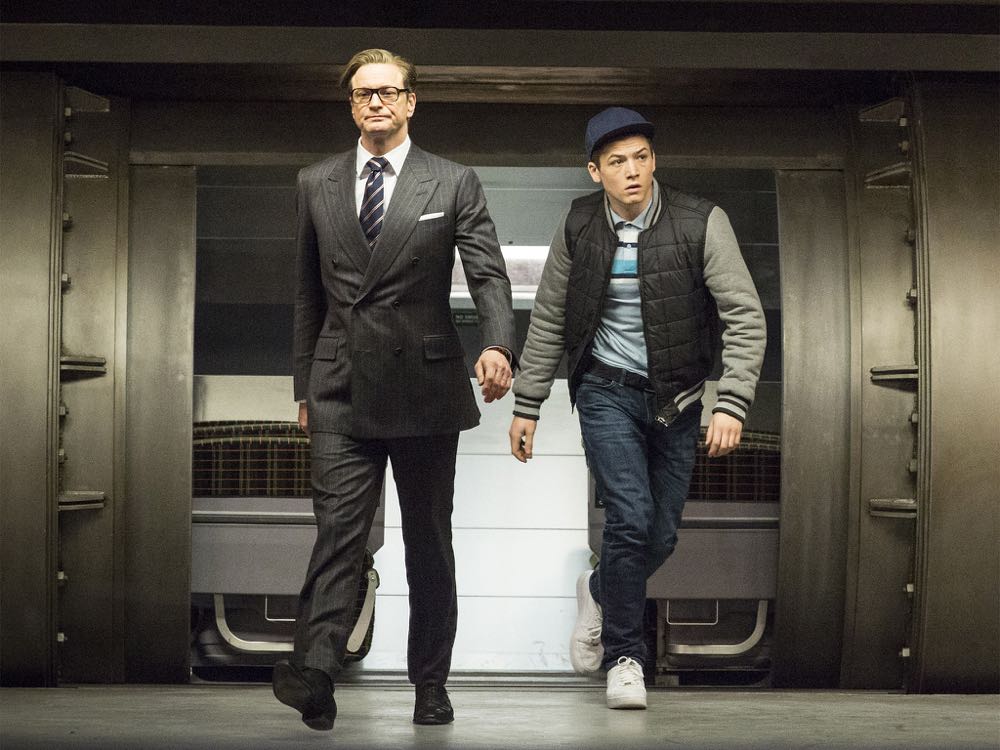