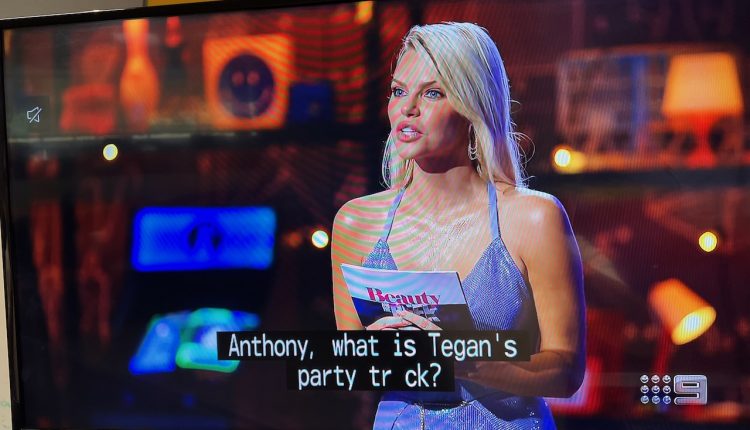 Subtitles used to be for understanding a foreign film, but it’s been embraced by younger viewers who want to read what’s being said on their favourite programs.

Research from preply.com shows 70 per cent of Gen Z respondents (people aged between 10 and 25) prefer subtitles either sometimes or all the time when watching TV shows and movies.

But the next question is why they prefer subtitles and the responses varied between wanting to understand accents and slang, watching on a mobile device, wanting to learn a new language and simply not wanting to miss a thing. 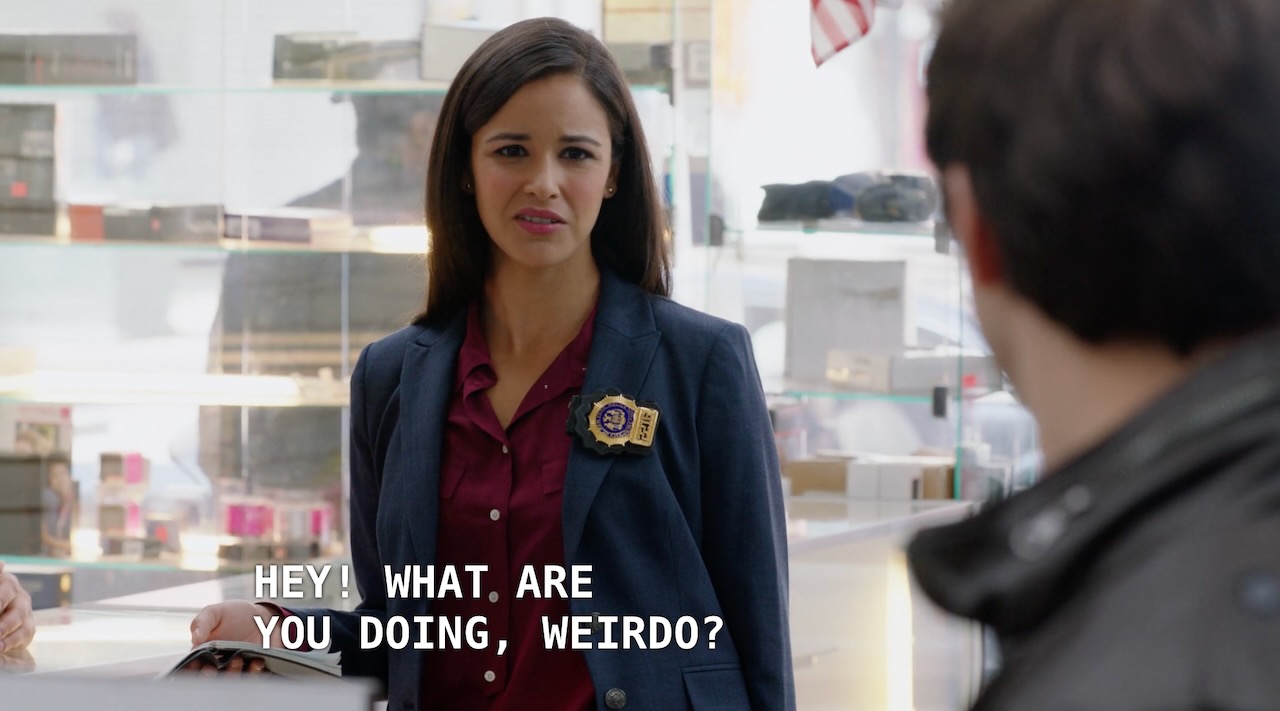 Game of Thrones, Outlander and Downton Abbey were the shows that topped the list as hardest to understand.

The Gen Z viewers are also watching their content on a device (74 per cent) and often in public and rely on the subtitles to keep them focused and to make it easier to follow when they sometimes can’t hear the original audio.

The survey also showed that viewers watching foreign language movies preferred to hear the show’s native language and read the English subtitles rather than hearing the dubbed English soundtrack.