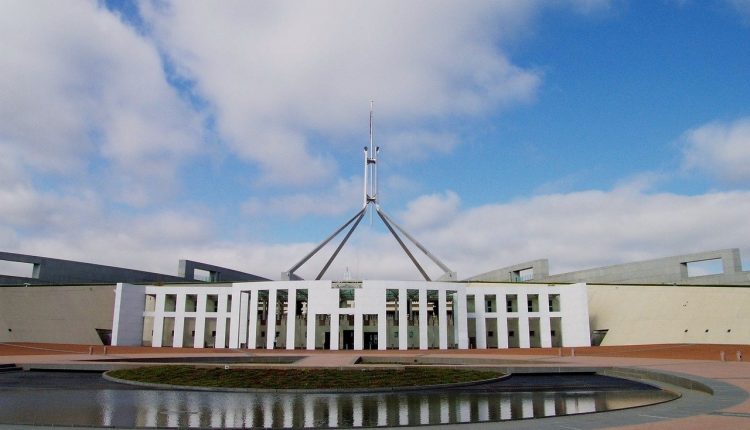 What We Can Learn from Google’s Recent Feud with Australia

All’s well that ends well, is what can be said about Google’s relationship with the Australian government, given the recent discords between the sides.

Google has already struck a deal with three of the country’s media giants, officially agreeing to pay them for news content published on the search engine’s pages – predominantly on Google News.

This came after almost a year of quarrels over the News Media Bargain Code, a legislative measure taken by the government to force the tech giants to pay Australian media companies for the use of their content. While Google (and Facebook) did try to flex muscles at first, the former has apparently succumbed to the demands. What can we learn from this dynamic?

Google vs. Australia – a recap

It all started last year, when courts in France had ruled that Google needs to pay news publishers for use of their content. Google initially tried to avoid it by publishing only headlines in France, and not snippets of articles, but to no avail. Ultimately, the company had reached an agreement with APIG (representing French journalists) on a reimbursement system.

With the press in Australia facing enormous losses, due to the decreasing popularity of the print, the government set its eyes on Google’s profits in an attempt to make the game fairer. “When you search for news on Google, you are also exposed to several ads.

This way, Google makes money off of content created by a journalist, without the need to pay them,” explained Jonathan Greenwood from the digital marketing platform Crystalead. “Thus, it seems only fair that Google pay journalists for their content – at least in the eyes of Australian policy makers.” 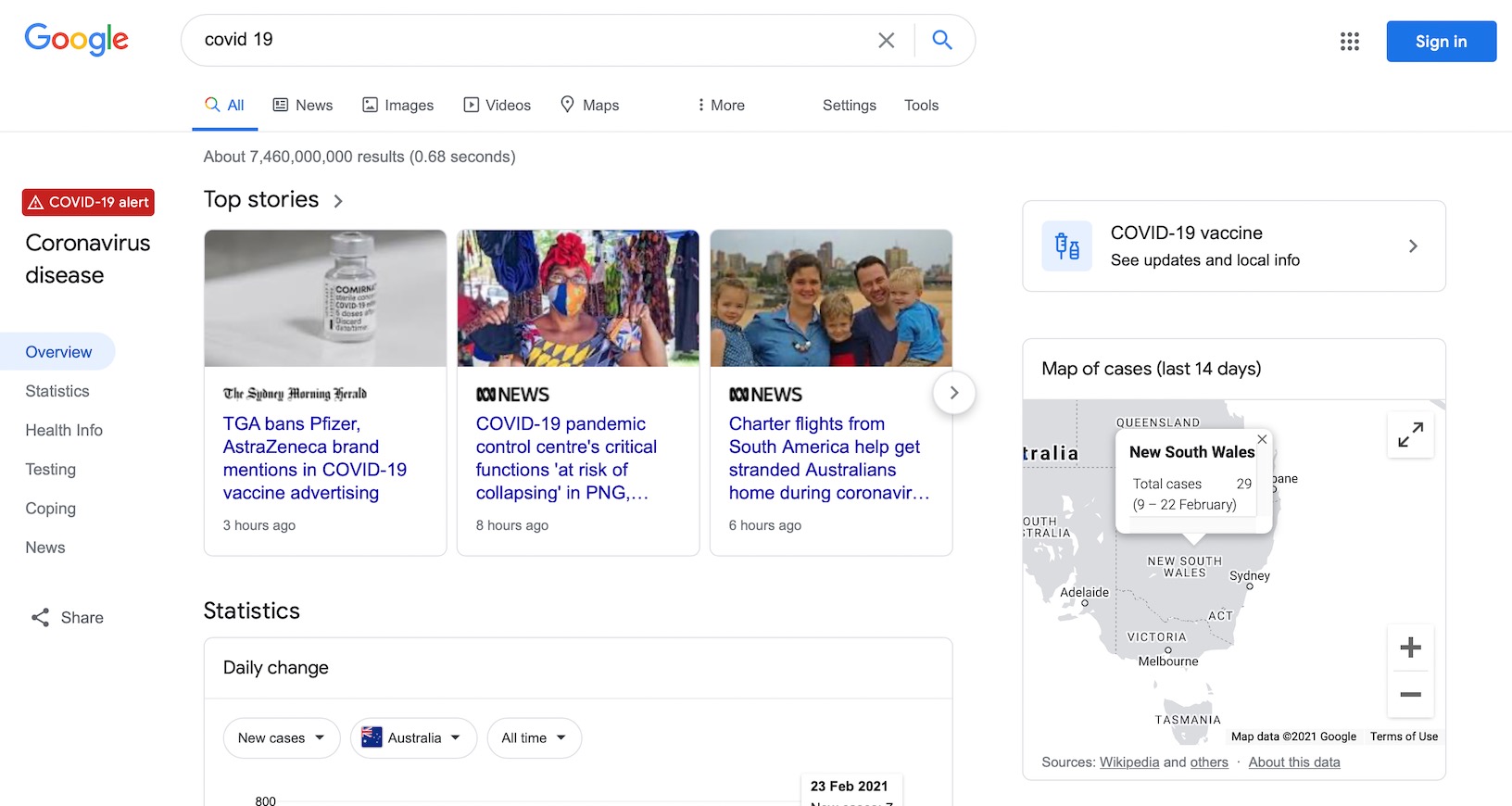 Google’s first response was to threaten to pull out of Australia, leaving a lot of room for interpretation on purpose. However, the Australian government was unimpressed and is continuing to promote this bill through parliament, forcing Google to pretty much raise a white flag.

“You need to understand that Google is afraid of a domino effect here, of Australia being a precedent for other countries around the world,” added Greenwood.

The end of hegemony?

This is certainly an example of the limits of Google’s power, even as a search engine monopoly. It tried to bend a national governing body in accordance with its wishes, and has failed. While almost 95% of searches in the Land Down Under are conducted on Google, there are alternatives such as bing, DuckDuckGo, Yahoo! and even Ecosia. 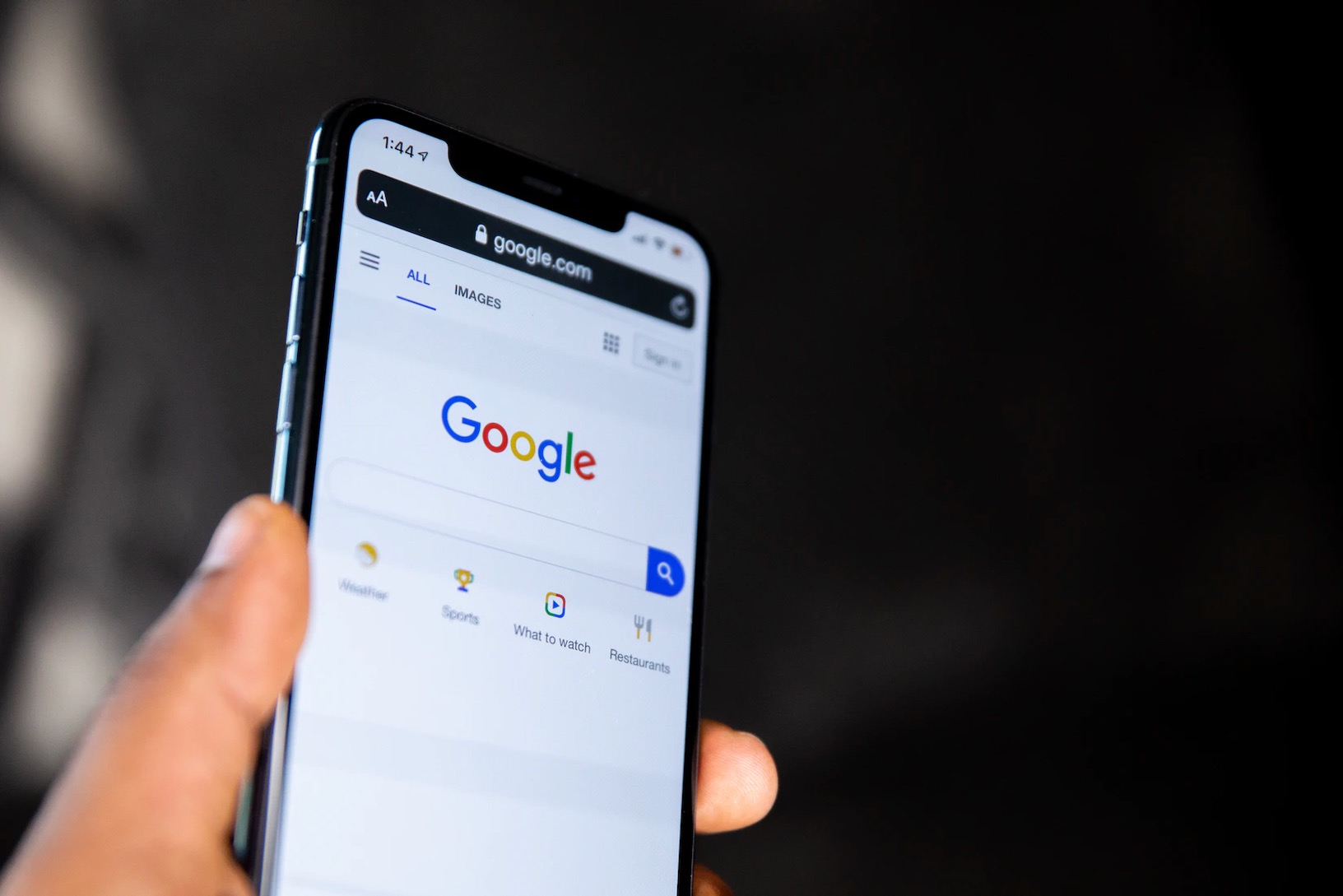 Australian advertisers, on their side, also have their share of competing campaigning platforms. Twitter, Reddit, Quora, TikTok, Snapchat, Medium and LinkedIn are just some of the social media giants, just waiting for Australian clientele. Furthermore, many online advertising firms like Crystalead offer their services as a middleman between advertisers and publishing sites, and provide solutions that are as efficient and simple as Google Ads.

A worldwide revolution? Too soon to tell

While order has been restored in Australia, this does not mean that Google would act the same way, if this situation was to recur somewhere else on the globe. Australia isn’t even close to being one of Google’s main markets, but its population of over 25 million is still worth keeping in mind.

We’re not sure Google would have succumbed so fast, for example, in Croatia with its roughly over 4 million citizens (keep in mind that Google has almost complete search engine dominance there).

Moreover, the other tech giant involved (Facebook) did not surrender, to say the least, and has announced that it will block Australian users from sharing news. Considering that only 4% of the content seen by Ozzies on Facebook is news material, it makes sense that Facebook is reluctant to pay for it and is willing to go all the way with this battle.

The conclusion, hence, is that while Google and Facebook can talk a lot about fairness and freedom to publish content, it’s all a matter of financial considerations at the end of the day.

Facebook and Australia are friends again – what they agreed on