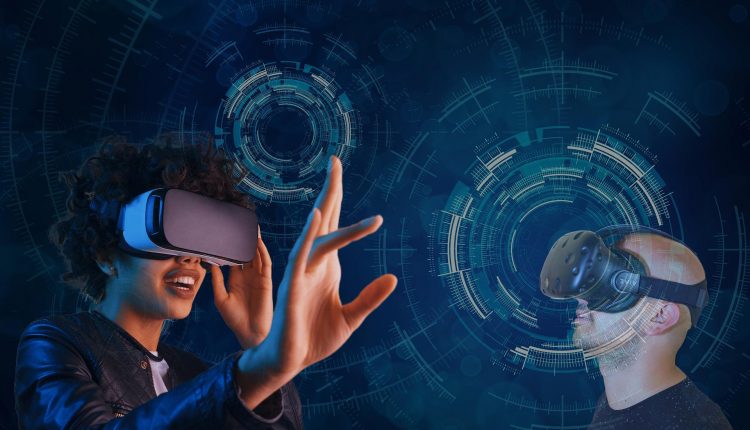 What is the Future of the Online Gaming After the Metaverse?

Whether we like it or not, or whether we even care right now, the metaverse is here to stay and looks to become a mainstay in how we socialize with friends and how we entertain ourselves moving forward.

The biggest impact could be in the gaming space though and so in this article, we’ll explore how the metaverse will affect online gaming, whether it be regarding cross-platform gaming or the new safety techniques that we’ll need to learn about.

What is the metaverse?

The metaverse is a term used to describe a virtual world that is immersive, interactive, and persistent. It’s a world that exists online and is accessible to anyone with an internet connection.

The first incarnation of the metaverse was Second Life, a virtual world created in 2003 where users could create their own virtual persona, explore different areas and interact with other people within the space.

Since then, the metaverse has evolved and there are now many different versions of it, including VRChat, High Fidelity, and Sansar. These platforms are all based on the same principle of providing users with a digital space to socialize, create and play games.

How will the gaming metaverse work? 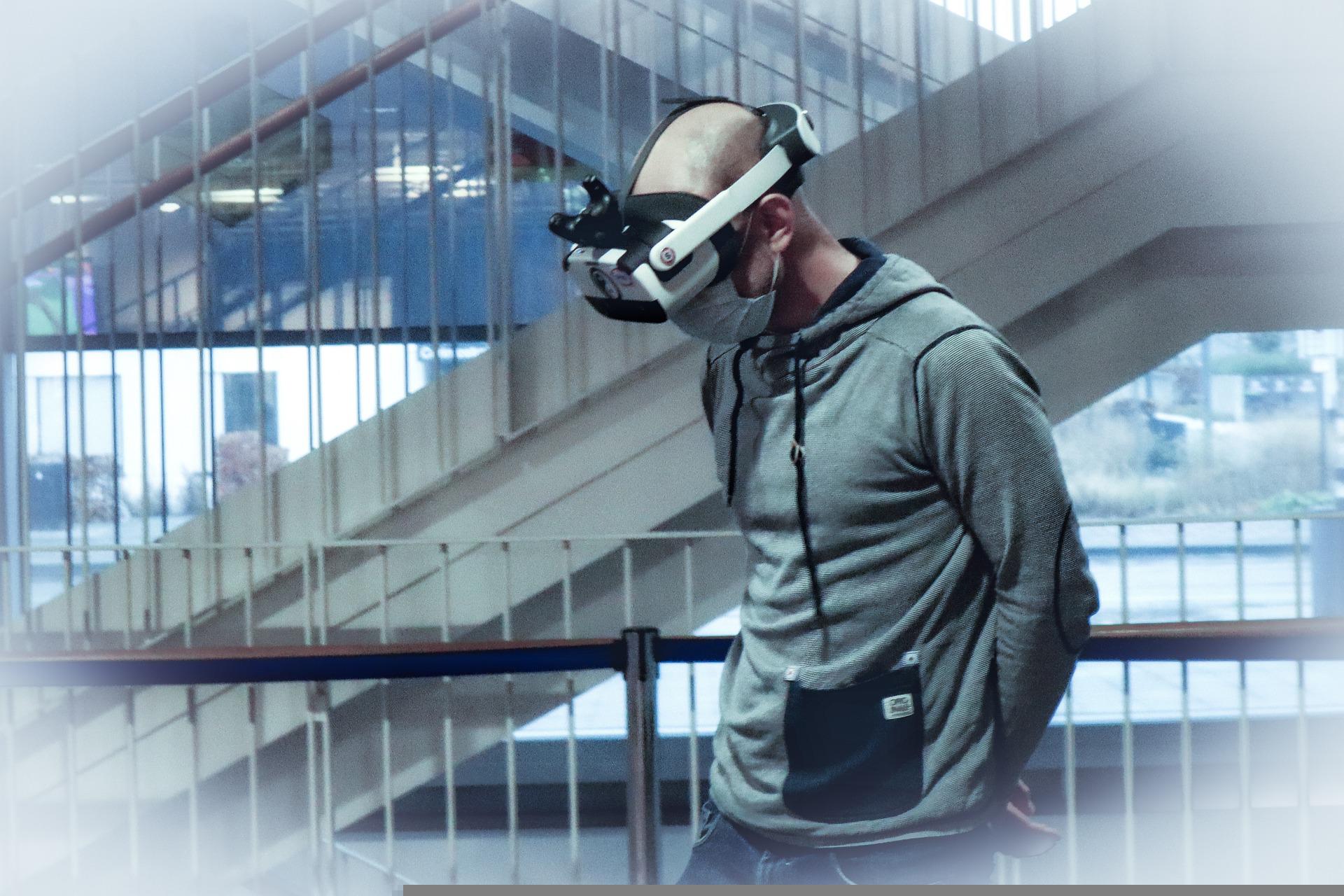 One of the key aspects of the metaverse is that it provides a social space for people to interact with each other. This is in contrast to traditional online gaming which is mostly focused on single-player gaming or gaming with friends who are also playing the same game.

In the metaverse, gamers will be able to play games with anyone from around the world who is also logged into the same virtual world. This could lead to some interesting new gameplay experiences as well as more opportunities for competitive gaming.

It’s also worth noting that the metaverse will not just be limited to games though. There will also be other virtual worlds that people can explore for leisure or work purposes. For example, there could be virtual shopping malls, movie theatres, or even business conference rooms.

The metaverse is here to stay and it’s going to have a big impact on online gaming. Whether you’re a casual gamer or a hardcore competitive player, the metaverse is likely to change the way you play games forever.

What does the future hold for the metaverse?

The metaverse is still in its early days and it’s hard to say exactly what the future holds for it. However, there are a few things that we can be fairly confident about.

Firstly, the metaverse is only going to become more popular in the years to come. More and more people are getting access to high-speed internet and virtual reality technology is becoming more affordable. This means that more people will be able to experience the metaverse and this will lead to even more development in this area.

Secondly, the metaverse is likely to have a big impact on the gaming industry. We’re already seeing some developers experiment with this new medium and it’s only going to become more common in the future. It’s possible that traditional console and PC gaming will start to decline as people move towards metaverse gaming.

Thirdly, the metaverse is going to open up a whole new world of opportunities for businesses. We’re already seeing companies Microsoft and Sony experiment with marketing campaigns in virtual worlds and this is only going to become more common in the future.

Which kind of video games will be in the metaverse and how can they be played by users?

The possibilities are endless when it comes to video games in the metaverse. However, some popular options could include first-person shooters, puzzle games, and role-playing games. We believe that video games that incorporate VR integration could be huge in this field and would help enable this virtual way of blending socal and play.

These games could be played by users either alone or with friends. In addition, users may be able to create their own game worlds within the metaverse for others to explore. This would enable the social aspect to exist within the game itself and ultimately this is what it all boils down to and why many companies are eager to push this forward. It’s seen as being the next step in immersive gaming.

As part of the metaverse, we expect that AI will become much more advanced as computers will be able to learn and act like people in virtual spaces. This could potentially lead to the development of intelligent virtual assistants to help gamers with things like strategy and inventory management.

What are the challenges facing the metaverse? 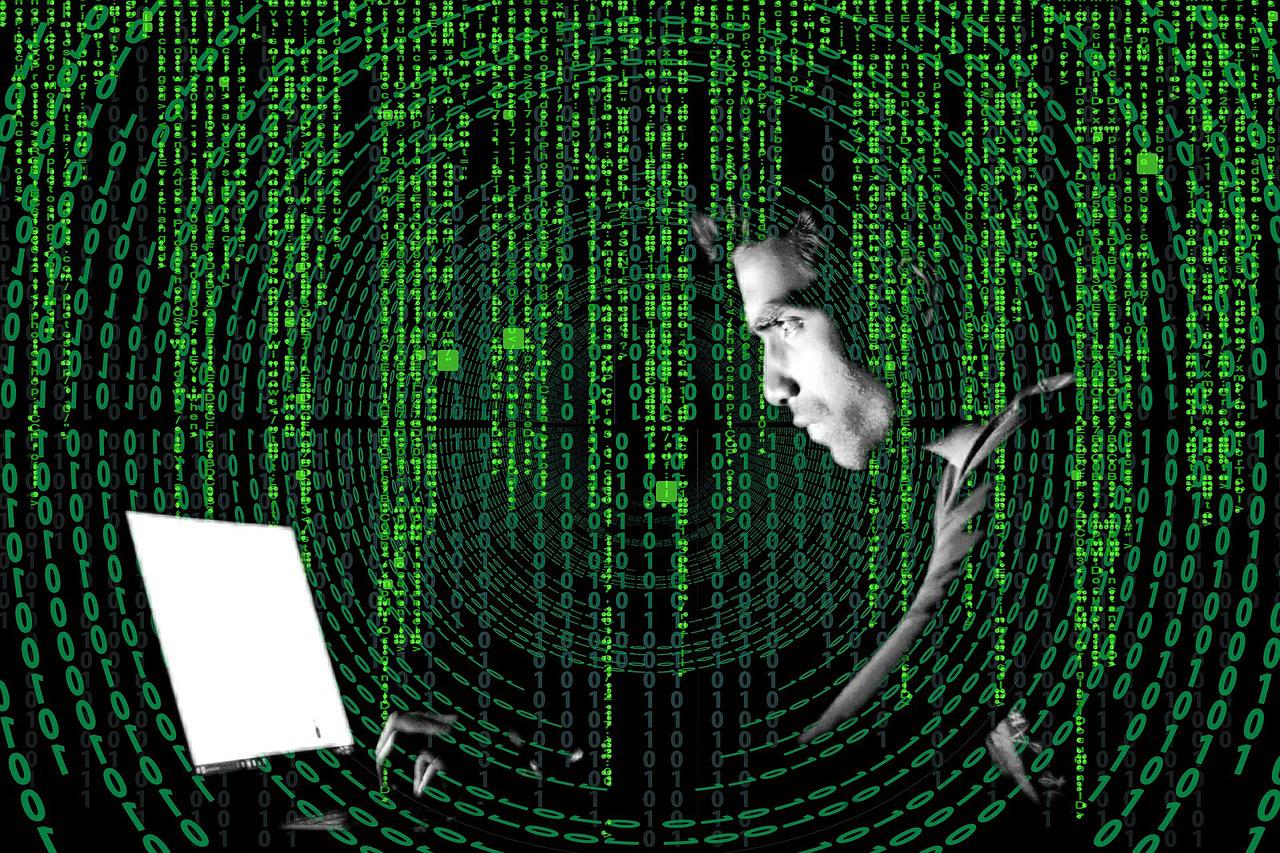 The metaverse is still in its early days and there are a number of challenges that need to be addressed before it can reach its full potential. One of the biggest challenges is scalability.

The current versions of the metaverse can only support a limited number of users at any one time. This means that they’re not suitable for large-scale gaming activities that require a lot of people to be online at the same time.

The metaverse is a digital space and so it’s vulnerable to hacking and other cybercrime. This could lead to some serious security breaches if proper security measures aren’t put in place. There’s also the issue of regulation – it’s not clear how the metaverse will be regulated by governments and this could limit its development in some countries.

Finally, who are the key people and companies in the metaverse?

One of the most important people in this space is Philip Rosedale, the founder of Second Life. He’s now working on a new project called High Fidelity which is aiming to create a more realistic and immersive metaverse. It might not look like much at first, but it’s certain to progress as interest and funding increase with time.

Linden Lab, the company behind Second Life, is working on Sansar, a new platform that’s designed to be more user-friendly and accessible than Second Life and could potentially be the thing that takes the concept to that next level of development.

9 Mobile Games with the Best Graphics

How technology has helped making faster and precise trading decisions