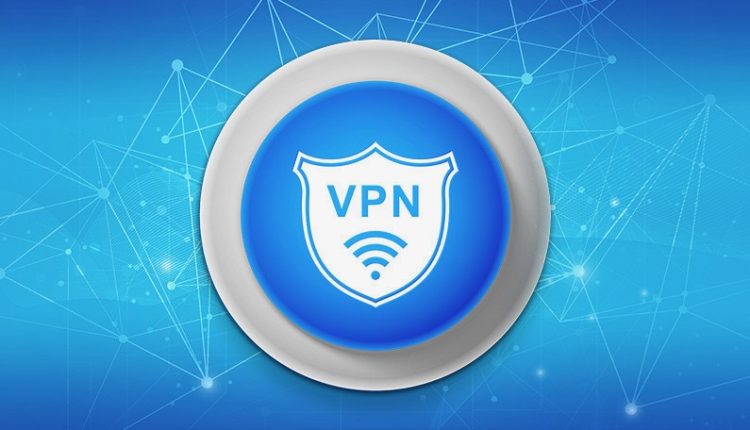 Why Having A VPN Is A Must In Australia

Many people view attaining a VPN as a complicated and expensive process, despite the fact that getting and using a VPN is becoming cheaper and easier by the day. This is largely because so much misinformation pervades the modern digital environment that it can be hard for non-IT experts to understand the purpose of a VPN and why it’s more crucial in this day and age than ever before.

Australians have more reasons to rely on a VPN than most, and those reasons aren’t going away anytime soon. Here’s why having a VPN is a must in Australia, and how you can go about getting one.

What is a VPN?

A VPN is a virtual private network, or a service which secures your internet connection and makes it harder for others to monitor your presence on the web. There are many different reasons to get a VPN. Having access to a virtual private network may enable you to access sites that you’d otherwise find inaccessible in your local area, for instance, and VPNs are becoming increasingly recognized as essential tools when it comes to maintaining your digital privacy. One of the simplest ways to understand why VPNs are useful is to understand how they relate to IP addresses, which you may have heard of yet are likely unfamiliar with.

An IP address is a number assigned by your internet service provider to your computer that follows you as you roam the web – this IP address can reveal very personal information about you, including the physical location from where you’re browsing the web. Once you learn about the myriad of ways in which your IP address can be used to track you, you’ll better understand why a VPN – which helps hide your online movements and mask your true identity – is essential for modern web browsing.

VPNs are growing more popular in Australia, largely because the government there has taken great lengths to monitor the digital activities of its citizens in ways that other Western governments have yet shied away from. With the Australian government strongly championing metadata retention and other invasive policies, private citizens are getting fed up with Big Brother and taking things into their own hands by acquiring a VPN.

VPNs aren’t just useful for masking your online movements – they also help you access websites which would otherwise be blocked in your local area. Encrypting your data with a VPN may be the only surefire way to access the internet in a free and open fashion in the future, especially if the Australian government continues to support invasive policies which inhibit the digital freedoms of its citizens.

How to get a good VPN

Now that you know the importance of VPNs, how can you go about actually getting one in a reliable fashion? You should stick to reliable sources for good VPNs, like VPN Australia, which will offer you a myriad of highly-rated choices instead of funneling you towards a few options which would produce lackluster results.

Some VPNs offer unique functions, and are worthy of a hefty investment, whereas others are relatively simple and won’t be as costly. The use of a VPN is totally legal in Australia, so don’t fret about breaking the law – after all, you have every right to use the internet without the government peering over your shoulder. One of the reasons that VPNs have been growing more popular Down Under in the past few years is that the Australian government’s anti-piracy stance effectively relies on blocking certain websites which private citizens may wish to access.

Unless you want the government deciding which websites you can and can’t visit, gaining access to a stellar VPN service is a must in Australia. Private citizens shouldn’t have their behavior dictated by elected officials, and VPN services can go to a great length towards ensuring your digital autonomy. As ever-growing tech companies and more invasive technologies continue to accumulate influence in the world of tomorrow, maintaining your digital independence and using tools like a VPN will only become more and more important.

Don’t sit around and let others spy on you – acquire a VPN sooner rather than later, and you’ll be safely browsing your websites of choice regardless of what Australia’s anti-piracy stance has to say about it.

Listen up! Episode 356 of the top-rating Tech Guide podcast is right here