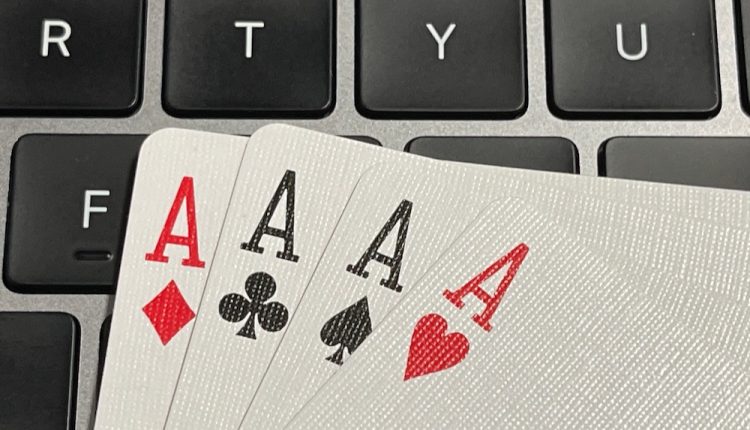 The state of the iGaming Industry during the COVID pandemic

This year has brought the COVID-19 pandemic, massive protests in the United States, a fall in the stock and oil markets, political and economic crises in different states.

Cardinal changes in the global community directly affect the development of the online gambling market. Many of them are obvious, whereas some were impossible to predict. In this post, we will talk about the trends in the virtual gambling industry based on the results of the past months of 2020.

At the beginning of 2020, the online segment of the gambling market developed according to the already established trend. The indicators showed a slight increase in the number of users, and the turnover was characterised by a stable growth within 10 per cent. According to casinophilosophy.com, operators could neither boast of excessive growth spikes nor complain about the decline in revenues.

The COVID-19 epidemic not only turned everyone’s life upside down but also set a new trend in the iGaming industry, namely:

Experts say that the online segment of the gambling market has grown from 13.2 per cent to 16.7 per cent over the same period.

In the regime of forced isolation, the issue of socialisation and alternative communication with the outside world became especially acute. Many players have resolved this issue through live dealer games.

And although before that, developers did not pay enough attention to games with live dealers, in the new realities, the quantity and quality of such entertainment will increase significantly. According to statistics, today, about 25 per cent of the income of virtual casinos comes from games with live dealers. This figure will substantially increase soon, pushing back ordinary table games and classic slots.

Over the past years, the number of players who play at online casinos using gadgets has increased significantly.

According to research, between 2013 and 2018, the number of gamblers using mobile devices for games increased by 117 per cent. In response to the growing demand, casinos are actively developing and launching their own mobile applications.

Under these conditions, the mobile gambling segment is growing at a truly staggering pace.

The fact that smartphones and tablets with each new version become more functional and affordable plays an essential role in this dynamic.

Samsung TV Plus quietly launches in Australia with 30 free channels