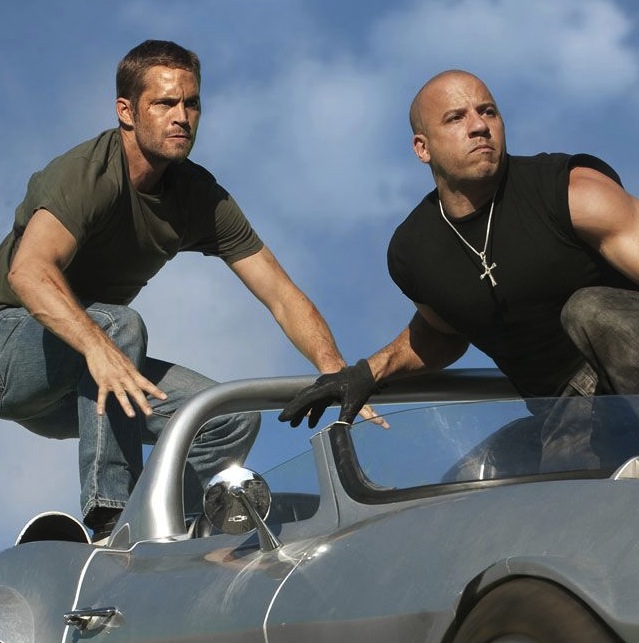 As 2011 comes to a close, the list of the most pirated movies and TV shows of the year have been compiled by TorrentFreak.

Making a list like this is a bit of a backhanded compliment – the movie or TV show is obviously popular – but these viewers don’t want to pay for it.

Fast Five – the fifth Fast and Furious film topped the movie list while Dexter was the most pirated TV show.

Last year’s most pirated film was Avatar and it was downloaded more than 16 million times.

The most pirated films

On the TV side Dexter – the show about a forensic analyst who also moonlights as a serial killer – topped the list of the most pirated TV shows.

The most pirated TV shows

These lists were compiled by TorrentFreak which used BitTorrent trackers.

Many people use BitTorrents to download content illegally. In 2009 BitTorrents accounted for up to 70 per cent of internet traffic.

BitTorrent is a peer to peer file sharing protocol which can distribute large volumes of data over the internet.

The basic principal behind it is that rather than downloading a large file from a single source you can download small pieces of the file from thousands of hosts.

The Two Blokes look back at the year in tech