Online Gaming Is More Popular Than Ever

Online gaming is an activity we have been doing for a long time. Ever since the first multiplayer video game appeared in the late ’90s, many of us prefer to use the internet for playing games. Therefore, it is not surprising that online gaming is becoming increasingly popular.

Thanks to the advantages it offers, it makes it much more enjoyable to play high-quality games like Double Diamond slot machine by IGT, White Orchid, Texas Tea, Pharaoh’s Fortune.

However, in recent years, this popularity has been higher than expected, and especially cloud gaming has become more and more preferred. The gaming industry has grown above expectations. Analysts expect its size to increase to $170 billion by the end of 2021. So, what is the reason for this, and why people prefer multiplayer and co-op games in particular? You can find answers to these questions below. 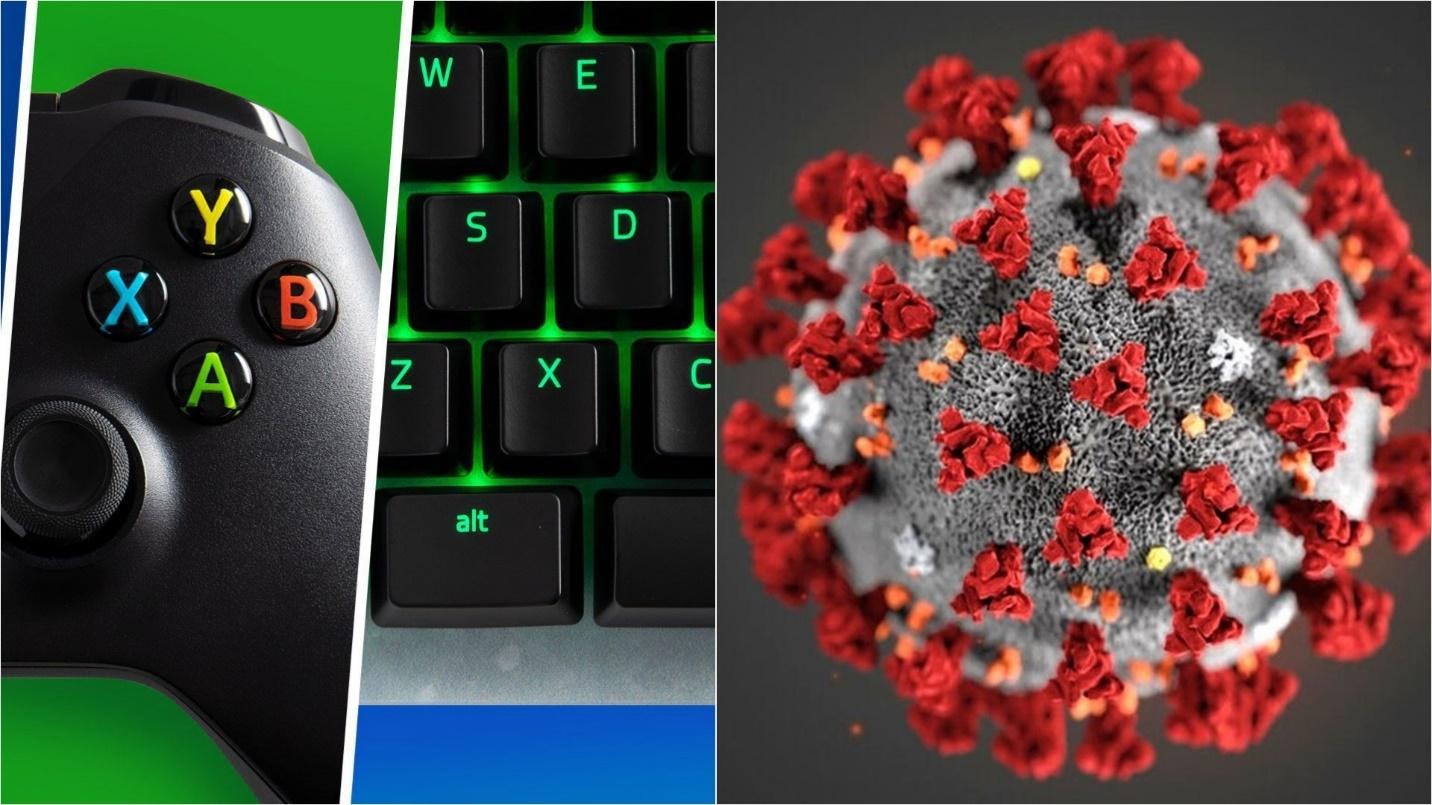 Gaming Industry Is Resilient to the Pandemic

We have been living with a global pandemic for a year now. COVID-19 has negatively impacted almost every industry and caused people to stay at home. Quarantine practices are still ongoing in many countries, and considering the vaccination rate, it is thought to continue for a longer period of time. In other words, people now spend more time at home and less time outdoors. So, they need a hobby to keep them busy and still socialize. The gaming industry offers both.

We can see this when we look at the numbers. Almost every brand that produces for the gaming market has grown at a record level. For example:

In short, the pandemic, which negatively impacted almost every industry, led to a growth for the video game industry. Players are playing more than ever to both socialize and spend time. This is why they prefer games with multiplayer features. These desktop and mobile games allow you to communicate with other people thanks to their real-time chat features. In this respect, they are even more effective than social media because it is possible to interact in real time. In other words, people play games because they are currently the best option for socializing and spending time.

This Can Be a Permanent Thing

The rise in popularity of desktop and mobile gaming can be a permanent thing. Just like the rise in real estate prices (or the increasing popularity of personal finance & wealth management services), no one expects people to change their habits as soon as the pandemic is over. In other words, even if the pandemic ends today, people will continue to play games and benefit from multiplayer services for a long time. If game developers take the right steps, they can turn this process into a real opportunity and change many things.

For example, indie game developers have been much more successful over the past year than before. Truth be told, large studios (such as Ubisoft, Activision, EA, etc.) developing AAA quality games were caught unprepared for the pandemic and had to postpone many of their games. Lots of titles such as Assassin’s Creed, Far Cry, and Shadowlands have been delayed for months, and large studios are still not able to keep up with pandemic conditions.

The independent developers took this opportunity perfectly. They were able to quickly bring options to the market at a time when people wanted to play new games on their computers and mobile phones. Some of these have achieved the success that big studios would envy. Valheim, for example, developed by an exceedingly small team, has sold over 6 million copies. Independent developers have achieved the sales figures and recognition needed for their growth thanks to the pandemic. When COVID-19 ends, we will see many new names in the desktop & mobile gaming market. These new names can enable us to regain the creativity and innovation that great studios lost years ago. This includes the iGaming industry too. Nobody develops high-quality slot games like free slots Cleopatra nowadays, and this also can change.

In addition, we can see that new technologies are being used more rapidly. The gaming industry has been trying to make VR (virtual reality) games more popular for years, but this is not happening for many reasons (high costs, limited supply and demand, etc.) The pandemic could also change this situation. During COVID-19, people also tried VR games and were extremely pleased with the experience they got. Just look at Steam statistics. Over the past year, more VR games have been developed than ever before, and even Valve has opted for this technology for the final game in the Half Life franchise. In just a few years, the way we play can change completely, and now we can start using gloves and goggles instead of a keyboard & mouse.

To summarize, the pandemic not only caused the gaming industry to grow but also forced it to change. Even gigantic studios now use the working from home practice and are trying to adapt to the applications that small developer teams have been using for years. New technologies are developing faster now, and almost every studio is ready to change the way we play. From 2022, we expect to see some pretty impressive innovations. In this context, we expect AR (augmented reality) technology to be used more frequently in mobile devices too. In any case, we are confident that the gaming industry has grown and changed far above expectations in the last year, and this will be good for all gamers.

The latest innovations in gaming